I was recently adding some new fonts to Indesign (being a graphic designer) and for some reason this is corrupted my fonts and when I go on certain websites (like this one) the font being displayed is all wrong, and almost unreadable. the new fonts have obviously got confused with my existing fonts used with system programs,

and this has no effect, any ideas?

Attached is a screenshot demonstrating the issue... as you can see theyt are not the corerect google fonts and are not consistent either 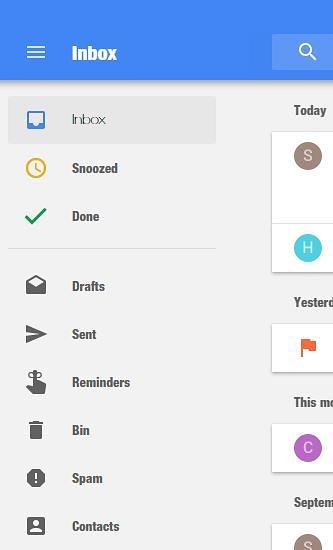 Try removing the fonts. I could be wrong but the fonts are still installed but the settings were just reset

I manually deleted the fonts and it is still acting up :/

The classic tech question
Have you tried turning it of and on since then? That stuff is usually loaded in memory so that its not having to access it every time 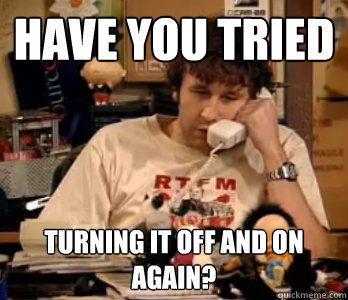 I had an issue similar to this years ago when I worked with PS. There is a piece of software that I downloaded that solved it for me that allowed me to install and uninstall fonts. The only problem was that when I used the software I couldn't get my PS fonts back and I had to also uninstall Word and PS for some weird reason. I suggest you backup your rich fonts folder first then uninstall/reinstall Word and Indesign...as for the software I am referring to I haven't a clue what it is because this was so long ago with XP believe it or not (think it was in sourceforge now that I think about it...).

ah okay I will look out for it! thanks