Win big with the Black Desert Online Character Creator. Try it for free and let your imagination run wild.

So, as Black Desert Online MMO did release the character creator as free software, I figured to come ask from here if anyone else has yet tried it out? While also showing what I've come up with. 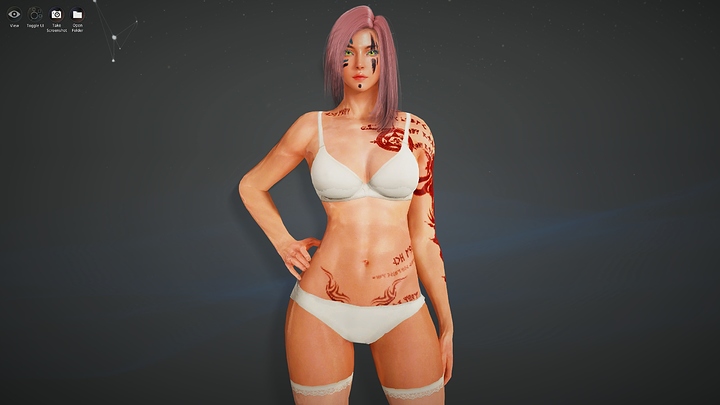 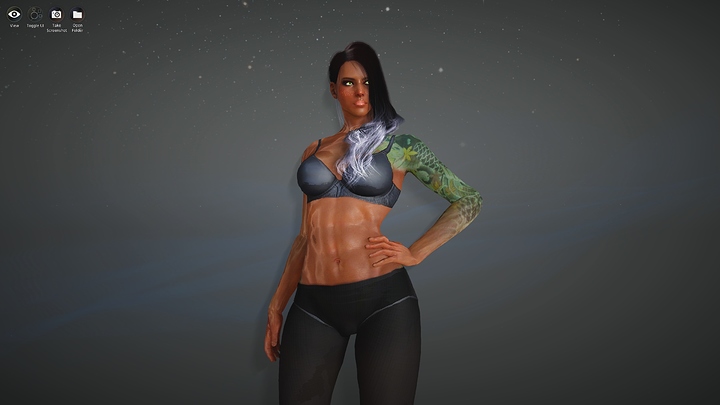 I like the tools, but face is extremely tedious to modify as even lips are like in six or eight parts which you can pull to any direction. It just goes too easily so horribly wrong that these two actually have default faces, though they are alrite.

Then although everything can be pretty freely adjusted, there is just width setting for body parts instead of having the option to invidually bump them muscles. So you cant simply make triceps be larger without biceps growing in the same scale.

Yep. Knew this would happen. Years ago when the very first screenshots were released during early development, it was being heralded as a more realistic, gritty fantasy mmo. I should've known that they would go the other direction since it was a Japanese development. I used to be super excited about this (especially after Archeage turned out to be a circus of bikini wearing elves and stuff), but just seeing these screens makes me not want to play it unfortunately.

The models look great btw - I'm just bringing in extra salt from not liking how the game turned out. Sorry about the rant:30 :D

This is the first screenshot that I'm aware of from 2013 that originally sparked my interest.

Well I'm already expecting that it follows other modern MMO's with the whole style just how do you do stuff, like if I manage to play it 3-4 weeks its alrite, I'm expecting that.

These MMO's are only going in that head in ass direction, just like any other multiplayer game as these developers have completely forgotten to think that main core reason what these multiplayer games are about. It's about friends, making friends, sometimes even lifelong friends, husbands, and wifes too.
Instead everything gets quickly done out of the way, you dont make friends, you dont even have to do anything except mouse clickeh~ that instance queue. After playing alone for that 40 hours it's just too steep curve to go straightforward to talk someone: "I know all tacs, plz let me kill bosses with you the next three months!"

I'm going to casually ask few friends if they play the game and do IRL team, just like everyone else. It's sadly how this MMO world works these days. rant:30 back. :D

I just finished trying it. Pretty cool if you are into that sort of thing. But I don't play RPG-D&Ds, except for South Park: The Stick of Truth.
I usually try to make a character that looks like me in other games.

Other than that, the editing tools, options and level of detail were AMAZING! But jeez, 6GB just for the options screen? Game sizes have gotten out of hand. It is good for what it is, a JRPG. That's probably why some options seemed forced. It's not as wide as GTA V, but it is far deeper. As for the black thing, my {racist} thought was the Japanese developer probably hasn't seen many of us in person.

Ultimately I liked the guy I made. We are almost out of the uncanny valley. 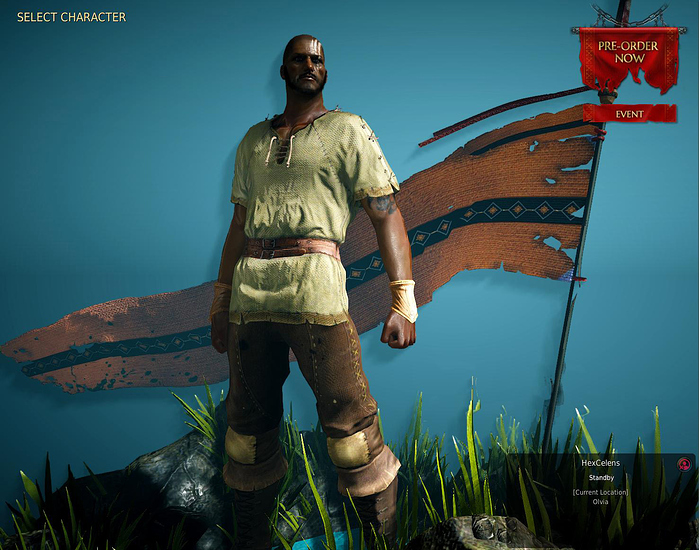