I was just wondering if someone could tell me what “NB” stands for. I don’t really understand why it’s abbreviated. I have an Asus P9D WS motherboard. I assume “North Bridge”, but I want to be sure. The motherboard manual doesn’t really say either as far as I’ve looked.

Whats the difference between?

NB PCI-E and SB PCI-E I know its North and South but I thought PCI-E was governed by 1 bridge...

Before googling, I was going to say net bios. But that would not have made sense.

Asus, would be fucking great if you could just literally put the full text words rather than shortened abbreviations for a lot less confusion…

Asus, would be fucking great if you could just literally put the full text words rather than shortened abbreviations for a lot less confusion…

Did you read the manual it came with? It’s usually in there. 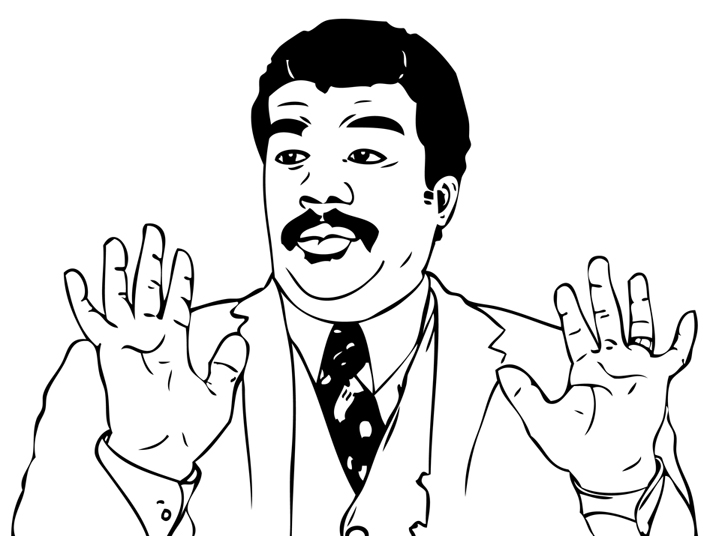 For a string of text in the BIOS? That seems a little strange. Additionally, doesn’t American Megatrends write their BIOS?

Well it looks like we have the/an answer from Asus:

sorry bout that
just write northbridge in the forum

the spellchecker redlines northbridge on mine

I wonder if I need to clear cache or something. Maybe staff could shed light on this or something. I do not see any red lines through any of the north bridge text I entered.

I also struggled with that issue.
The problem is that some of these Chinese manufacturers do not have adequate English knowledge or tech writing capability. Things are becoming worse. One has to just guess and manage somehow.

This was 4 years ago, the OP has moved on. (Hopefully)