Best Linux Distro For Gaming/Alternatives to MSI Afterburner on Linux

I've got my build ready to order this weekend: link here >> http://pcpartpicker.com/p/2tbrZL

However I am going with Linux as I chose to have a stronger system rather than a weaker one with Windows, and I didn't want to "find" a copy of Windows (I can't bring myself to do it and I'd get in trouble with my parents) so I decided Linux was a viable option for the time being.

However I am faced with two issues.
1) I don't know which distribution of Linux is the best for gaming (I used Ubuntu for 3 years).
2) I would like to have an MSI Afterburner-like utility to control my GPU.

Until I can procure a legal copy of Windows: what is the best distro for gaming and what can I use in lieu of MSI Afterburner on it?

Thank you for your time and Happy New Year to all.

I prefer Xubuntu for my gaming needs. I just seem to have a better experience with the XFCE desktop when running 3 screens and gaming.

It talks about SteamOS Vs Ubuntu, he was planning on doing some others but I'm not entirely sure. (Also doing Windows 10)
1 Like
MisteryAngel January 1, 2016, 4:38pm #4

Cant realy go wrong with either mint or ubuntu.
Gaming on Linux is still not realy there yet, but its slowly starting to get there.

What do you need afterburner for? Monitoring, overclocking? Or both?

For monitoring take a look at GLXOSD: https://glxosd.nickguletskii.com/
For overclocking you can use the nvidia-settings program (link on how to use it to overclock).

Given Valves recommendation for Ubuntu stating that it is "supported" one of the Ubuntu family would be a sensible choice. One of the family that doesn't use compiz as default might be a good idea. Some of the recent Ubuntu's have had difficulty installing Steam from the Ubuntu software centre, so I would recommend Ubuntu-mate.

As far as I'm aware Ubuntu-Mate is the only official Ubuntu distro not to come with the Ubuntu software centre as default. So installing Steam is a single click. 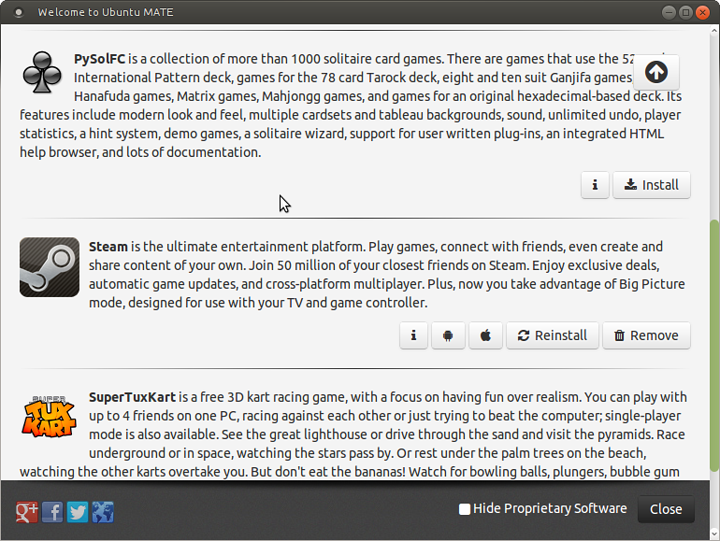 It can quickly be made to have the GUI you are most used to with several predefined desktop's. Including Windows and Apple Mac along with several others. 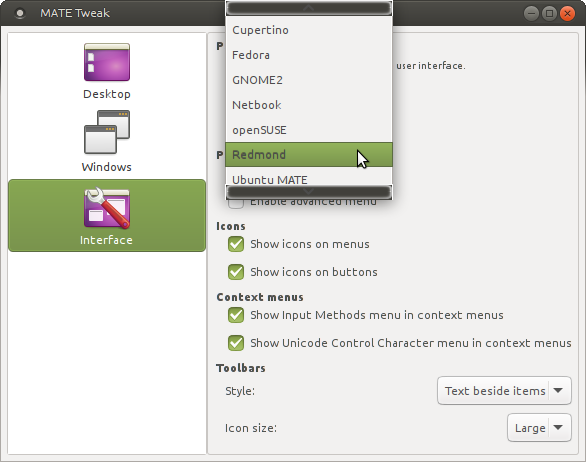 I use the unofficial nvidia ppa to install and update my graphics drivers. 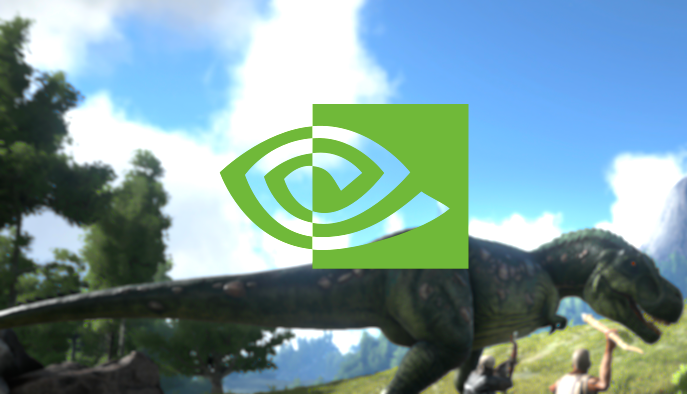 Just days after proposing the creation of a new PPA to provide Ubuntu users with the latest NVIDIA graphics drivers the Ubuntu community has, well, just that.

This is what I use and would recommend, however almost any distro will run Steam games without too much fuss and very similar results. Just like anything with Linux the choice is yours, don't let anyone pressure you into their personal favorite or brate you for picking what they think is dumb.

If you are interested in a more advanced Linux distro, you might want to have a look at something like Gentoo. The gaming performance is great, and you are in control of everything.

I've loaded a ton in VM's. I picked Ubuntu Gnome just because I liked the way its ui can be out of the way. It's all personal choice but.

Arch Linux (or Manjaro if you are not comfortable with Arch's installation process) is great for gaming. You are in control of everything, the package manager does not try to do your job and there is no risk of running any service without knowing so.

Xubuntu tents to "just work" for me in most ways. Gnome3 is great for a daily driver, but hides away a few features it shouldn't, for no reason..... XFCE is minimal, light, and looks pretty damn good with a good theme on it. Ubuntu, though they have their problems, seems to work very well for gaming as far as I've seen.

The thing about Ubuntu that makes it great for this is that it has a lot of closed source shit. Normally this is a bad thing, but most gaming crap needs this stuff to run correctly. You can run Fedora or Debian and be vegan all day, but what matters is that the games run solidly.

2) I would like to have an MSI Afterburner-like utility to control my GPU.

The Nvidia settings in Linux have OC features. As for Mobo OC you can got into the UEFI Bios.

Yeah at this point gaming is a nice side bonus of Linux but bot the main reason to use it. I would go with Ubuntu since it is the only distro (besides SteamOS) that has offical support. Then if you have a problem you can contact the company who ported the game for support. Unless you are well versed in Linux, and don't mind the occasional trouble shotting.

I-Nex is one of the few hardware GUIs for Linux but most true tweaking will have to be done in the terminal.