So I’m looking at a new GPU. I had a 580, but don’t anymore. Now I’m looking at new cards wondering what would actually pair well with 2008 processors. I’m concerned about bottlenecking on games like CSGO or Rust, and do plan to start an upgrade soon, or buy a Thelios from System76.

Right now I’m looking to keep price down over all, and I’m trying to be relatively realistic in what I’ll use the hardware for. I mostly play source games and rust, lots of old PC games, emulators, and terminal windows lol. I’m not playing the witcher 3 on ultra, nor really desire to. 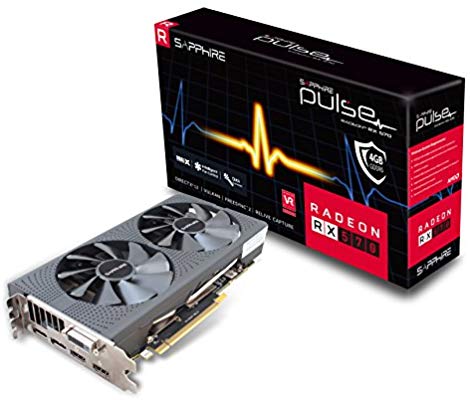 570 is only 6% difference in over all performance, and nice 570’s are becoming cheap. 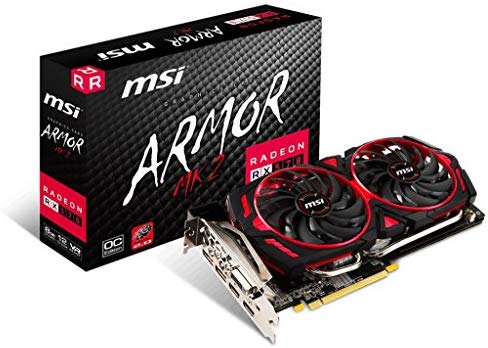 I’m looking at this MSI because of the clocks listed on PCPartPicker. Highest clocked 570.

Also I’m looking at 4GB 570’s for the most part as they are somewhat up to date and are stupid cheap for no reason. But that hasn’t stopped the ebay lookyloo here and there. 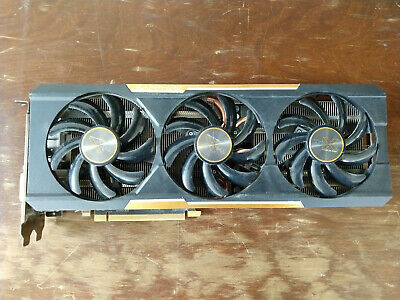 This is the card I almost got when I got my 370 2GB a few years ago. Not badly priced, claims to not have been a mining card.

Not that I trust it.

But as well the 370 I had was a sweet card and ran well on the ati drivers in linux. I just can’t find any that are cheap. They should be about 80 bucks, but they come up around 200-300 still for me. IDK why.

I’m also looking at Nvidia because I hear their driver performance is better. But I know AMD cards work better with older hardware at times, or at least have proven to me in the past that they do. Theres plenty of 1060’s around for around 160 that I could do easy, but then I wonder about the 1650 or the 1660. But then I compare them all together with the 570 and the 570 seems like the better deal over all? I’m unsure at the moment if you can’t tell, but that Sapphire is lookin pretty good to be honest.

Any comments or reccomendations are welcome.

Also I’m looking at 4GB 570’s for the most part as they are somewhat up to date and are stupid cheap for no reason.

That is what I have in my 4,1 (now 5,1). A Sapphire RX570 ITX to be exact. Works great with Mojave, fully metal supported and everything.

currently have, no need to flash as I run linux.

No need to either way.

I wouldn’t put a GPU more powerful in it because I remember having bottlenecks on my old Q6600 and ATI 6870 in many games.

I mean I stream with it too soooo

I mean I stream with it too soooo

Wow! I had issues with Guild Wars 2 running at a decent framerate on the Q6600. How do you manage to stream with an old CPU like that? I’m impressed.

currently have, no need to flash as I run linux.

Totally forgot that. Well then I’d use that and not worry about getting a new GPU. Just save up for a whole new system.

OT: my 6870 is dead but I kept it because is one of the best pieces of tech I ever got. Great GPU.

Yeah I’m not kidding when I say people really don’t know what they’re missing out on with older hardware. The only games I have trouble running are dirt rally and quake 3. Q3 won’t run, and dirt runs awesome in the actual game, but I’m missing some double up instructions for media playback (h.265 methinks) for the background video on the main menu. Other than those, one software bound, I literally have no issues.

And I mean it is 2 quad cores with a shitload of ram and a fast ass bus. Its about the best you could ask for from desktop hardware pre 2010.

How do you manage to stream with an old CPU like that? I’m impressed

I hit the start stream button and it works.

Totally forgot that. Well then I’d use that and not worry about getting a new GPU. Just save up for a whole new system

Eventually, probably owlver the next few months, I’ll be buying parts for a better pc. But for the moment I need a better gpu than the one I have. Are 6870’s worth anything?

I mean it is 2 quad cores

I guess with two quad cores you can stream.

I really don’t think so. Maybe you could get 20$ for one for just the raw materials it’s made of. I wouldn’t try to sell it, it’s a waste of time.

I need a better gpu than the one I have