The TES Renewal project is essentially a bunch of fans getting together to produce TES games in other TES games' engines.

Specifically, most progress is currently being made in Skywind, Morrowind built in Skyrim's engine. Complete with voice acting from the community, animations, remodeled enemies and other such things. 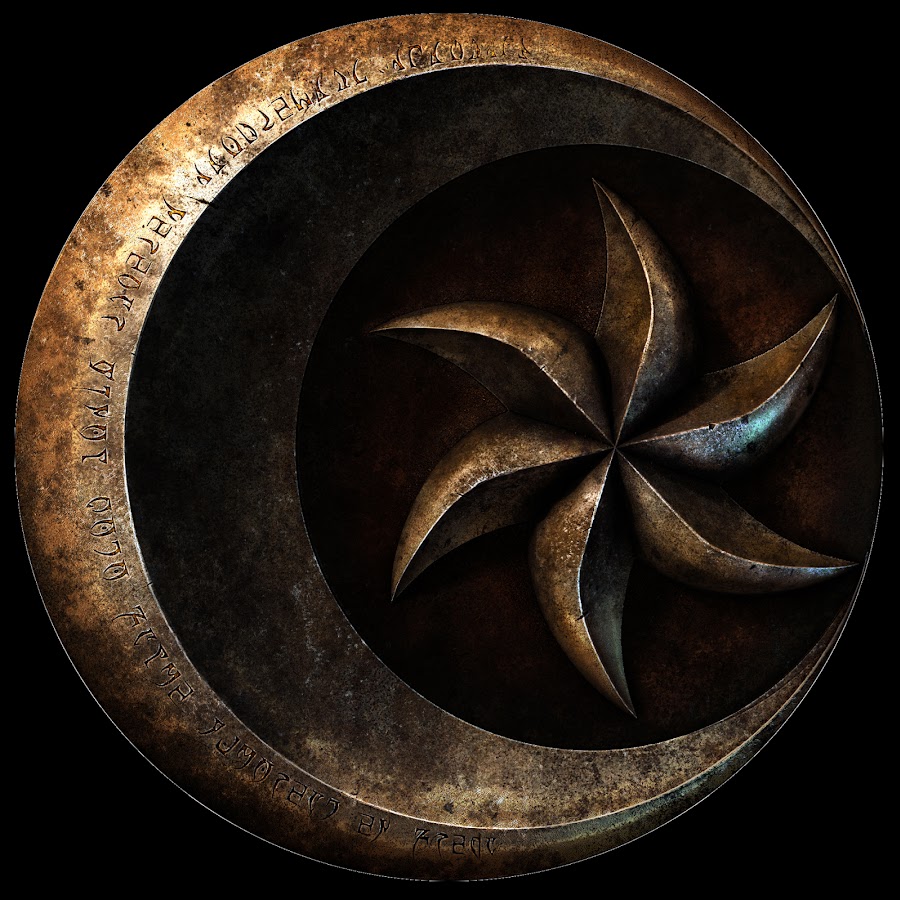 Welcome to Skywind, a fan-made modification that seeks to bring the world of Morrowind into the Skyrim engine. I am SquallyDaBeanz, one of the lead designers...

They have lots of demonstration videos of what they've been doing, including voice acting, animations, and modeling stuff in that channel.

I just thought people would be interested and some might not know about it but be willing to help.

Skyrim's map essentially had the entirety of Morrowind's layout tacked on. It looked like it was a prototype for Elder Scrolls Online (theoretically where you merged all the TES game maps into one). That's why Skywind has the most progress, I think. A lot of work was already done in that regard.

They're also working on Skyblivion and Moroblivion, which are what they sound like.

Neat, but they've been working on it for many, many years with no real end in sight the last time I looked at it.

I was browsing Reddit and i came across a post about skywind being made into the skyrim engine and naturally i got curious. They are in alpha 0.8 and are expected to release sometime next year. I have played around with skywind and it is very nice. and i am also looking forward to Skyblivion as well. They are also working on skyblivion link herehttp://www.youtube.com/watch?v=8p4yYhEgH_k Skywind Seyda Neen http://www.youtube.com/watch?v=Y96Hf5GQwF0 website-http://morroblivion.com/ skywind alpha 0.8 download link-http://morroblivion.com/forums/skyrim/skywind-mod-releases/3323 reddit link-http://www.reddit.com/r/gaming/comments/1klzbd/morrowind_is_being_remade_into_the_skyrim_engine/ youtube channel-http://www.youtube.com/user/LASentry Let me start by saying i grew up playing morrowind. I may have been too young to understand what to do or where to go, But i enjoyed hours and hours playing being fascinated with it. I played it on xbox and i would run around Balmora and Vivec playing around stealing things, fighting, Doing some quests. i knew about skywind for a while now but when i came across the youtube channel i had a sense of what i think is sadness, Because it reminds me about how games used to be and how sucked in i was into Morrowind. Morrowind perhaps is one of the greatest games ever made and will always be a beloved game by me. When i go back to play it i cant i have to play it with mods and with the mods i have (thanks to logan) i could actualy play it but i lost interest fast. I still never beat Morrowind but that didnt stop me from logging hours and hours of fun. My favourite town would probably be Balmora. The only quest i remember and can still do today is the quest for Caius Casaius i can remember everything to do in that quest. Long story short i Loved Morrowind and i get sad when i see it being remade its a joyous sad though. I cant wait for this to be released. I played Morrowind on Xbox mostly. How much did you like Morrowind, Have you plated it? Th…

Neat, but they've been working on it for many, many years with no real end in sight the last time I looked at it.

I believe that's because they are adding more content beyond the base game. They keep making progress though.

Yes, I saw that thread. But it having been over 6 months since it last was mentioned, I figured it was fine to bring it up again for those that haven't seen it.

I'm also glad that it's an environment that's not quite so bland. Skyrim was neat, but you can only stare at rocks and snow for so long.

IIRC, nothing about the game play is going to change - combat wise.

They are working with higher res textures and working with modders that have rather successful Skyrim mods, but they are not changing any on the mechanics. That said, they claim that compatibility with other mods should be good.

You can see what has been completed here:

NavMeshing the map and creating each NPC's model from the Oblivion games is done.

IIRC, nothing about the game play is going to change - combat wise.

That's... pretty depressing honestly. It will have crafting/smithing at least.

R.I.P. spears, glaives, and other polearms.

Dont forget darts, throwing knives, throwing stars and crossbows! Also the skills that got axed over the years. 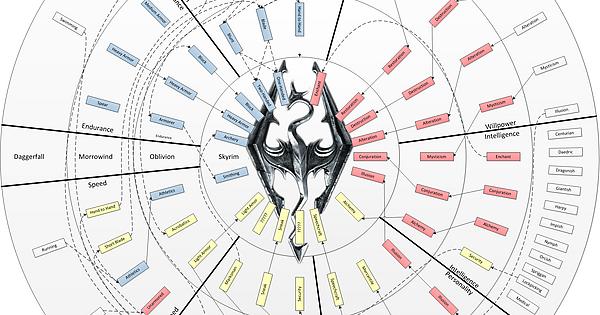 Crossbows came back in Skyrim with the Dawnguard expansion.

Let's hope they work the kinks out lol. That would be funny if they put "St. Jiub" in and you can help him rid vvardenfell of cliff racers. It would be a nice little easter egg.

I'm looking at that chart, and I'd say that a good portion of skills have made it through to Skyrim, at least in concept if not in name. A lot of stuff was condensed into other skills, and most things could be gained by putting points into different perks. Like putting points into Speech can give you perks that are like both Speechcraft and Mercantilism.

I think the skills that were truly lost somewhere from Morrowind to Skyrim were Medium Armor, Spear, Unarmored, Athletics, and Acrobatics.

*Hand-to-hand was sorta lost, sorta not. The Fists of Steel perk in Skyrim's Heavy Armor tree is hand-to-hand in essence, but it's not quite the same thing.

They don't change the combat system, but they are adding corresponding spells and skills necessary to make it more Oblivion-y.

I miss using an actual variety of weapons.

A lot of stuff was condensed into other skills, and most things could be gained by putting points into different perks.

Yes and no. Acrobatics, Athletics, Mysticism, Unarmored, Short Blade, Spear, Medium, Hand to Hand at the very least. All melee weapons were merged to two or one handed. Enchant was severely gimped over years. blah blah blah...the game has changed. Anyway, I'll save TES talk mostly to my Skyrim thread that's dead by now lol.

Slighly off topic: Does anyone here think Bethesda will eventually do an HD remake of prior games? It would be nice to play Morrowind again with the hackery of many mods

Then again, TES renewal may have some issues if that ever came to light.

That's the exception that proves the rule.