Hey guys, a few days ago when I tried connecting my bluetooth speakers via bluetooth I noticed audio stuttering I wasn’t able to fix. After googling the problem for a while I stumbled over a superuser.com ask where the poster has the same issues and resolved them by means of the software linked below.

Any input would be appreciated, thanks!

My solution was to reconnect the Wi-Fi antennas to the ports on the back I/O panel. I had removed them as I was using an Ethernet cable and had no need for them but it turns out the motherboard is using these antennae for Bluetooth reception.

My question remains though, just added this for completeness sake.

The main thing to look for with Windows is if the driver is signed. If it is not signed then how do you know it is really from the provider it is claimed to be from?

If a driver is not signed you can expect to see something along the lines of:

“Windows cannot verify the digital signature for this file. A recent hardware or software change might have installed a file that is signed incorrectly or damaged, or that might be malicious software from an unknown source.”

EDIT: Just remembered - Troy Hunt mentions a bit about this regarding some hardware he purchased that did not sign their drivers: https://www.troyhunt.com/weekly-update-128/

Thanks, even though I was aware of Windows’ driver signing practice, I completely forgot it.
As a result, as long as these drivers are signed everything should be fine…neat

Yes, that’s the theory. When you look at pages like this one you realize there must be scope to cock up.

This article provides a driver security checklist for driver developers.

But the introduction of driver signing did a lot to tighten Windows security. RootKits etc became a lot rarer as a result, although still do exist, the whitepaper on the following link talks about how a digitally signed rootkit was at the core of some malware: 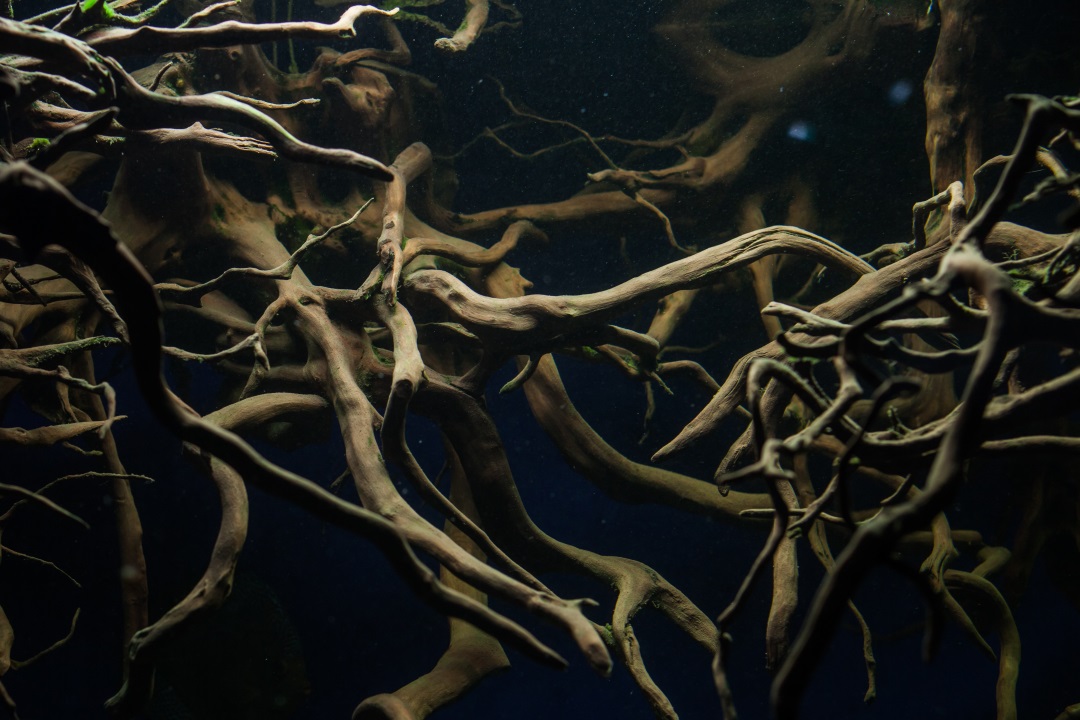 For more than a decade, adware has helped software creators earn money while bringing free applications to the masses. Headliner games and applications have become widely available to computer and mobile users the world over, with no financial...