With all thee commotion on Tesla motors and shit. Why is it that their are no cars that have software recognition for people that have epilepsy. So that people with a seizure condition can drive without fear. And feel liberated at the same time with such a safety net.

You can bet disabled people of any kind will get a raw deal until the companies are dragged through the court system and then are forced into releasing press friendly statements on how they changed. It will cost no small amount of money extra to adapt autonomous vehicle to be disabled friendly.

Hopefully Tesla are a new kind of company that takes these things into consideration.

Well on a mass scale for car production yes. But if you wanna retrofit it to a 94 jeep grand Cherokee it will be cheap. Ehh... Sorta. I am just interested in the technology. And Julia Child is going to be resurrected to replace Wendell. How weird would that be?

The question is can you retro fit ? Not to be a buzz kill but driverless cars are super cutting edge, they will require state of the art network communications, built in fail safes & backup computers a long with a myriad of long range and short range sensors. Example:

Not going into a 94 Cherokee. In any case the bill would be more than the car i expect and who is going to fit all the sensors to a car designed before there was sensor positions, where does the computer go, has the car been passed off as suitable for driving on the road and tested etc.. ?

But I could be wrong.

But it's a 94 Cherokee dude. In hunter green. Awesome. Anyways the technology of driverless cars is over a decade a decade old to let you know. But the development is what cost money. You can thank the U.S. defense contracts for that. Or what ever division the army has this technology in.

But it's a 94 Cherokee dude. In hunter green. Awesome.

It should be driven in a manly way across rocks and rivers, not cooped up on a highway.. set it free

With a cowboy hat.

A few days back a person was killed by an accident with a Tesla in the Netherlands.
He drove against a tree, so those Tesla systems dont realy seem to be that trustworthy.
Next to that it took them 8 hours to get the drivers body out of the crashed Tesla,
because there was a danger of elektrocution.

So as far as i´m concerned those Tesla´s arent that safe.

"We can confirm from the car’s logs that Autopilot was not engaged at any time during the drive cycle," the company said of the Netherlands crash. "And that, consistent with the damage that was observed after the vehicle struck the tree, the vehicle was being driven at more than 155 km/h,” which translates to 96 miles an hour.

Tesla: Autopilot not behind Netherlands wreck

The electric car company says its self-driving feature was not active at the time.

Not saying Tesla's are perfect but so far a lot of these accidents are user based.

Still, studies show that when a human is asked to monitor a process that rarely fails or needs help we tune out. It's an inherent problem with SAE Level 2 and 3 automation. Just look at the guy who wrecked his tesla because he was watching Harry Potter while on autopilot. For this reason Ford plans to jump directly to Level 4 in 2021. 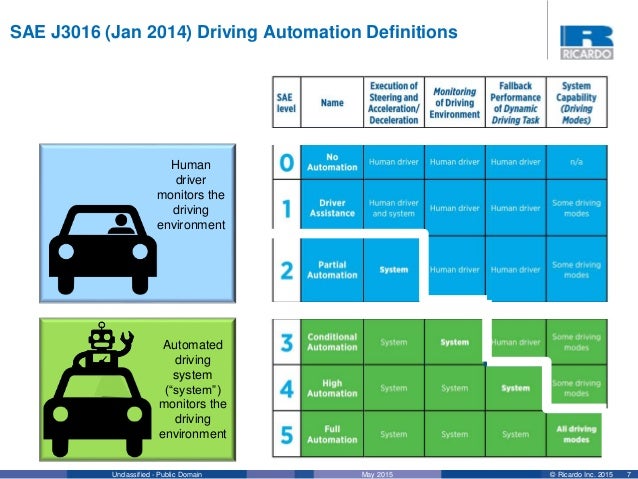 That being said, they'll pry my 6 speed manual transmission from my cold dead hands.

That is another thing technicians wont know shit about this computer stuff. the most they can do is just put a new system inside. It's not like they are gonna be able to learn how to program software.