I’ve been tempted to check out the pinebook pro when it’s released: https://liliputing.com/2019/01/pinebook-pro-linux-laptop-coming-this-year-for-199-and-up.html

How have I never heard of Pine64 before!? These look awesome!

It should be possible to get much better performance using proper cooling. If you can jam higher wattage multi core x86 processors in a laptop without melting down then the same cooling should work for ARM SoC’s. I have only been able to find extreme overclocking examples using R Pi’s. Here is one of them: 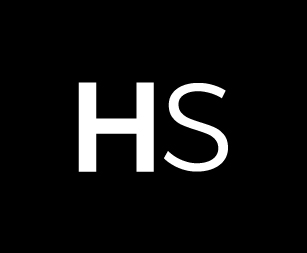 The magazine for the modern maker

Due to a PLL maximum clock range limitation at 3200MHz on the Pi 3, there is no known way of pushing real CPU frequency past 1600MHz. If one were to configure a higher value, it would result in the processor running with a much lower clock speed

I’m guessing because of the intended use case, the design of SoC’s planned for passively cooled handheld devices may purposely have limits to reduce the chance of manufacturers from making devices that self destruct. ARM makes reference designs and different manufacturers implement those designs. It’s possible that the architecture could have built in limitations and manufacturers add their own limitations. It is a bit different than how someone like Intel operates.

I don’t know if there are any architectural limitations on voltage that would prevent higher speed processors, but I wonder if the increased voltage required for x86 equivalent speeds would leave them with a significant, or even any, power consumption advantage.

The Pinebook does look pretty interesting, but has a lot of bad reviews. You can’t just buy one, you sign up to get a code to order a single Pinebook, then get added to the list until they produce the next batch. I think it ended up being more successful than they anticipated, so perhaps that will change with the Pro model. The phone and tablet also seem interesting, albeit a bit lackluster to most people who have come to expect certain specs currently available in cheap Android devices. The R Pi 4 and subsequent SoM may be the catalyst that gets more of these kinds of Linux devices to have specs closer to what consumers want.

The Olimex Teres-I is another really interesting laptop. It is open source hardware with the intention that you can upgrade the board. They provide all of the schematics for everything they make, so you could 3D print your own parts or modify PCB designs to customize things to meet your needs. It’s another device with lower specs and a much higher price, but being open source hardware means anyone could use it as a base to upgrade as newer, faster, and cheaper parts become available.

Those laptops are neat, but since everything is still soldered onto a single board, these are just SBCs with a screen and a keyboard. In my opinion, what makes a PC is it’s extensibility and customizability.

This is such a neat idea! I think ARM is the future. Maybe not for high end gaming but for most people ARM is going to be a mainstay as it can be made cheaper, consume less power and go nose to nose with regular pc parts.

Or am I off base here? Really neat ideas in this thread!

I have a Pinebook 11.6" 1080p, running a Manjaro ARM distro. Though not very powerful, it is pretty cool to play around with and learn on. 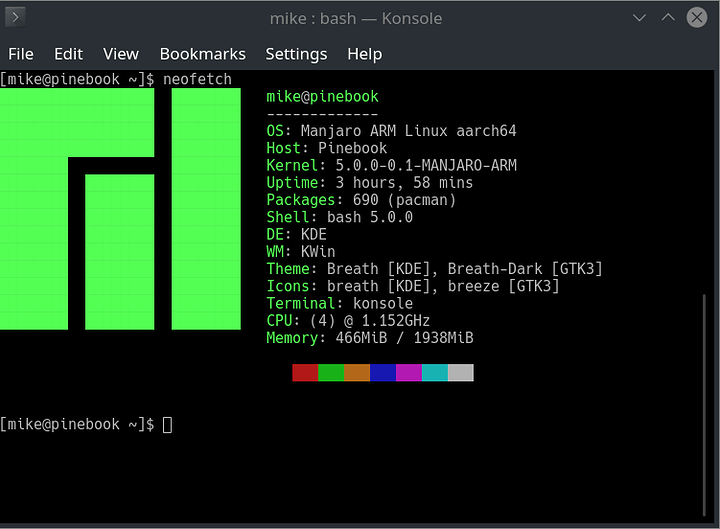