iOS looks interesting. There are some reviews out now, i’ve just linked one, feel free to link more.

Many iPhone users here? What do you think of iOS and the new update?

The phone sizes sound on paper to be a good choice, a reasonable medium sized phone and much larger phone.

I’ve also noticed people criticising the “upgrade” or the lack of needing to upgrade but wonder if this is because of the android mentality of having to upgrade because they frequently drop support for phones 2 years down the line.

It seems like Apple isnt pushing the XS / Max to people who already have the X or maybe even the 8.

It seems like Apple isnt pushing the XS / Max to people who already have the X or maybe even the 8.

Don’t think it’s that important to them to push the XS as a direct X replacement. If they stick with the X-style design for next years models (which would make sense to them, economically), we probably won’t see a major redesign until 2020/2021.

Knowing Apple’s lack of admission over flaws in their products, I could see it lasting easily until then. The only way we’ll see more features is them seeing how much they can fit into the existing chassis with as little of a redesign as possible. Probably market it as a ‘refinement’.

Not going to lie, if I wasn’t so invested in Google’s eco system at this point (and if I had the spare cash), I’d definitely go out and buy an XS.

The other interesting thing on this i saw is that you can walk in and get your battery replaced for a small fee £65 out of warranty for the XS. Which on the face of it isnt bad. I don’t think Google does that?

I updated to iOS 12 this morning on my X. So far the biggest thing I’ve noticed has been the speed changes. Whatever optimization they’ve done is immediately noticeably.

I’ll add more thoughts here after a day or three of trying the new stuff.

Kid of crazy that it became that much faster, shows that their 11 was pretty crap. Glad its moving in a good direction for their software

They’ve done a few major versions, and a ton of releases without doing a purely reliability and optimization-focused release. The was very overdue. Honestly, the only reason 11 didn’t suck more is the kickass SOC’s they’ve been coming out with.

Yep, it was about time. iOS was getting fat and bloated. 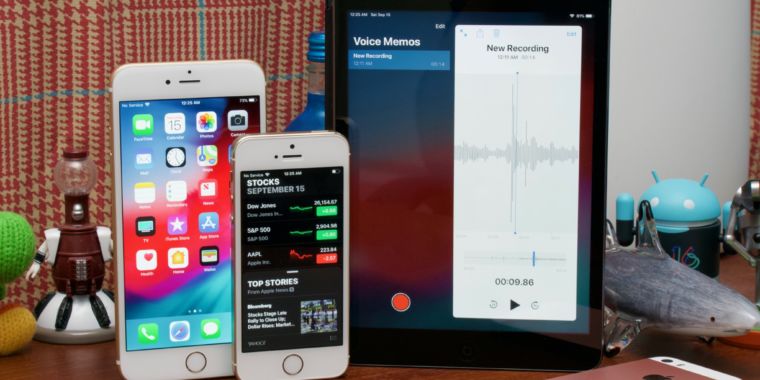 Apple delivers on its promises and pushes back against "forced obsolescence." 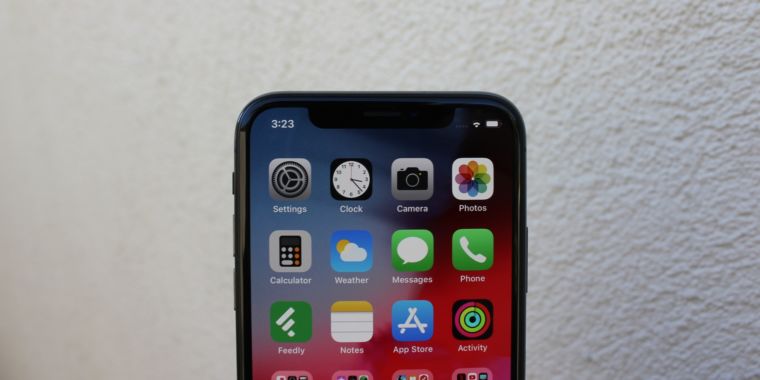 Apple's OS focuses on performance and laying the groundwork for future apps.

The SOC seems to be a huge plus for apple. I wonder if other companies will ever be able to compete while they rely on third party chips.

Anyone have a hat I can eat? 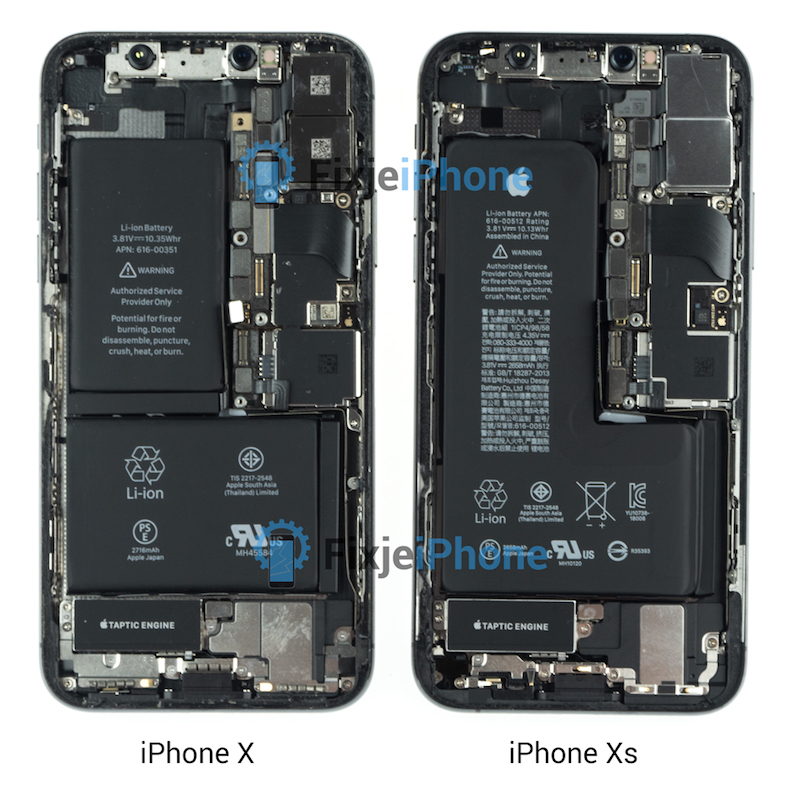