Gigabyte has come through!

This bios will fix the governor issue – the final fix will be rolled in with the AGESA update in a few weeks, so there is no urgency installing this unless you’re having performance issues on Linux or you have cores stuck at the lowest frequency.

NOTE: THIS IS A TEST BIOS! e.g. use at own risk! It is ONLY for the Aorus Extreme X399 and it ONLY fixes the performance governor problem on 4.15+ BUT with this PBO bios controls seem to work perfectly with excellent control of VRM thermals, etc.

As you can see with this bios I can keep the die temp around/under tjmax of 68 AND overclock the frijoles out of this 32 core monster. 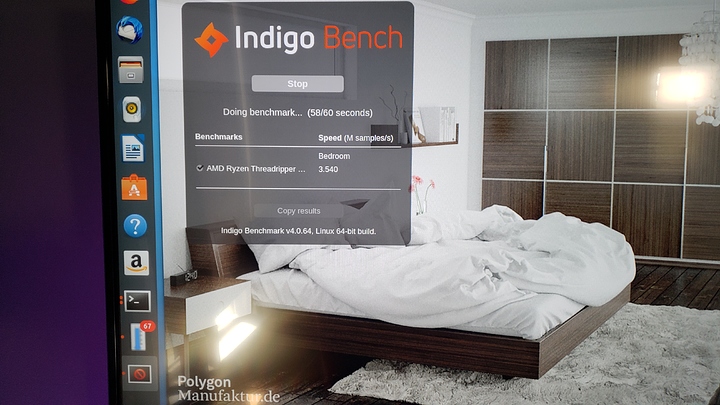 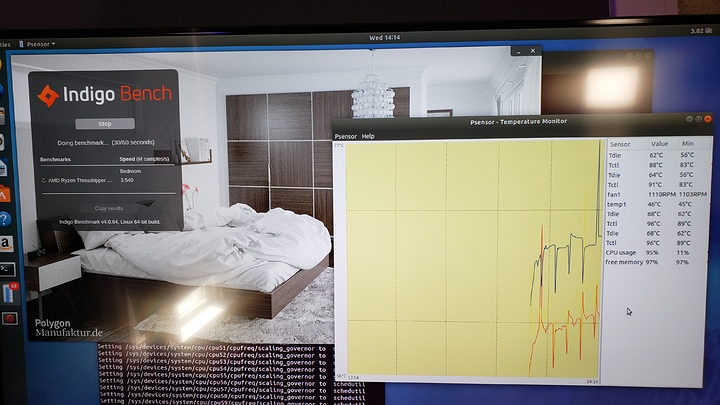 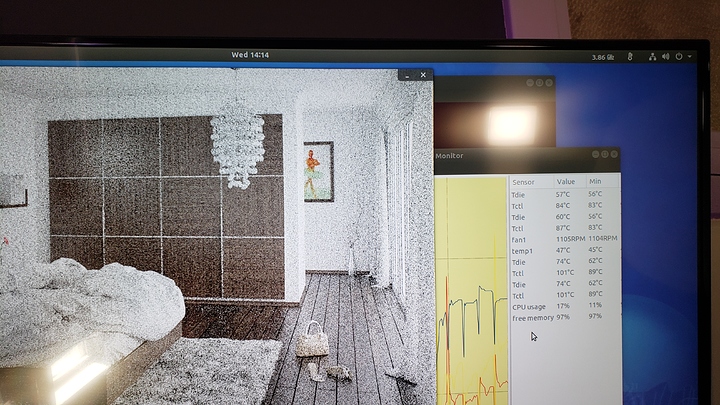 You said Test & BIOS in the same breath. Yikes! That’s a freaky proposal for someone who has a mission critical rig.

But that’s why Wendell gets the big bucks…to do all the crazy stuff I would never do.

probably a goofy question as I havent been keeping up with TR2 stuff and the x399 aorus extreme’s current bios is a bit not-so-great, but does this test bios apply/have any improvements for tr1 or specifically for tr2?

fantastic to hear, will def. give this a shot when I’m home from work in a few hours

Ah! One other question – not mentioned anywhere but happen to know if PSP still needs to be disabled for VFIO? Probably still does since that’s a bug with agesa but figured I’d ask.

yep, that’s still a bit of a sticky wicket

Don’t need it, but fuck it, i’ll flash it. For science…

(am curious to see what you did, have some very high-end Chinese tech [3 euros plus of worth!] with which i can read it; because #imwithstupid and i don’t know how otherwise)

Wendell, I’ve watched 2x now and read the motherboard manual but I can’t seem to solve one mystery. I see 3x M.2 Socket 3 on there but you mentioned running 4x in RAID 1+0. I didn’t notice a PCIe to M.2 PCIe adapter in any of the slots either. How’d you physically connect 4x of them?

It’s an add in card, video on that coming separately

may I ask you if you have allready donne that mentioned video?

Am not sure to what an extent i owe my current stability to this BIOS (nor will i, lol), but once again, my thanks for uploading this.
Everything’s (still) working just fine, no issues whatsoever.

This is Tiny PC speaking on behalf of The Big One.
Tiny PC signing out.

The fix bios is not official yet, but soon . Anyone tried it?