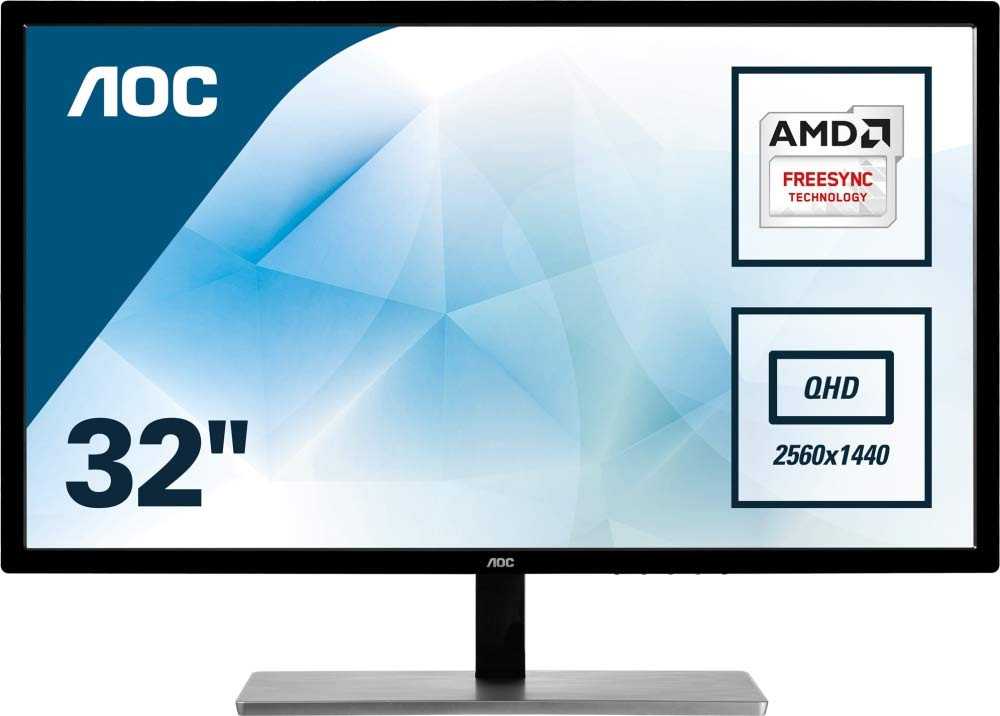 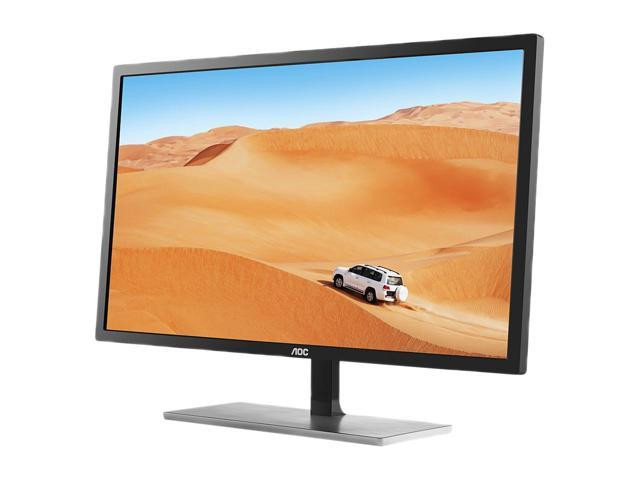 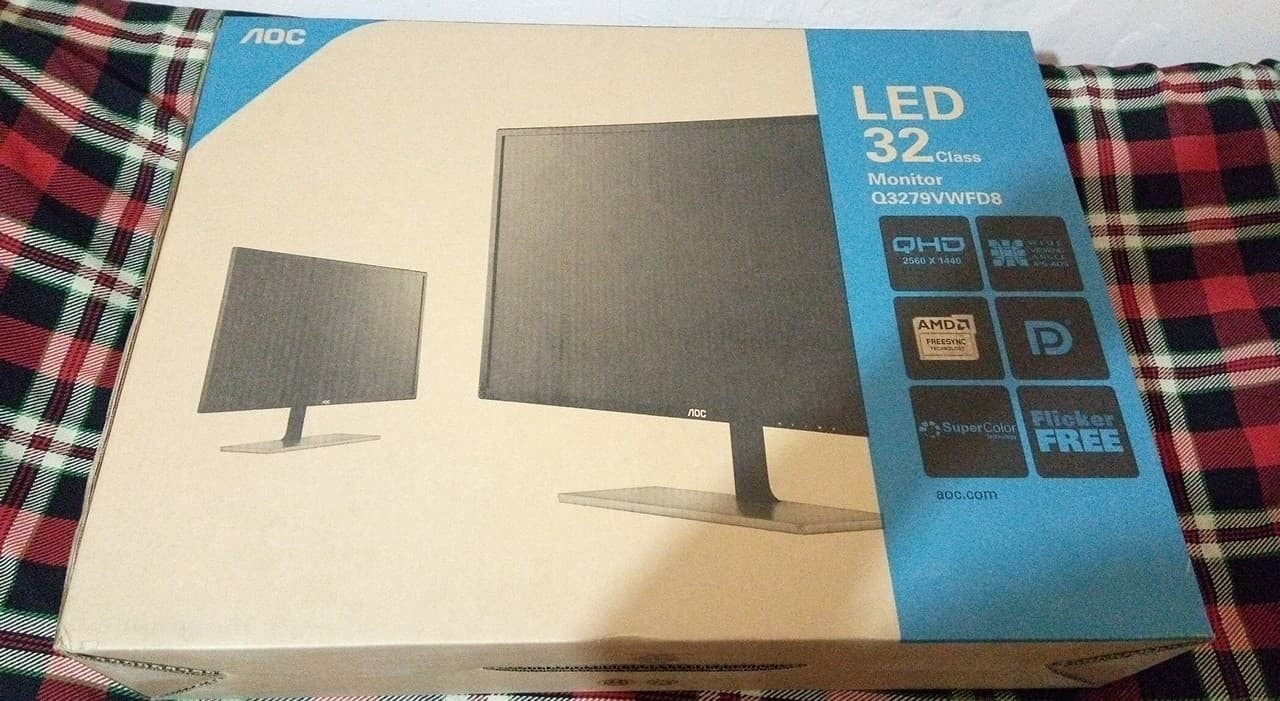 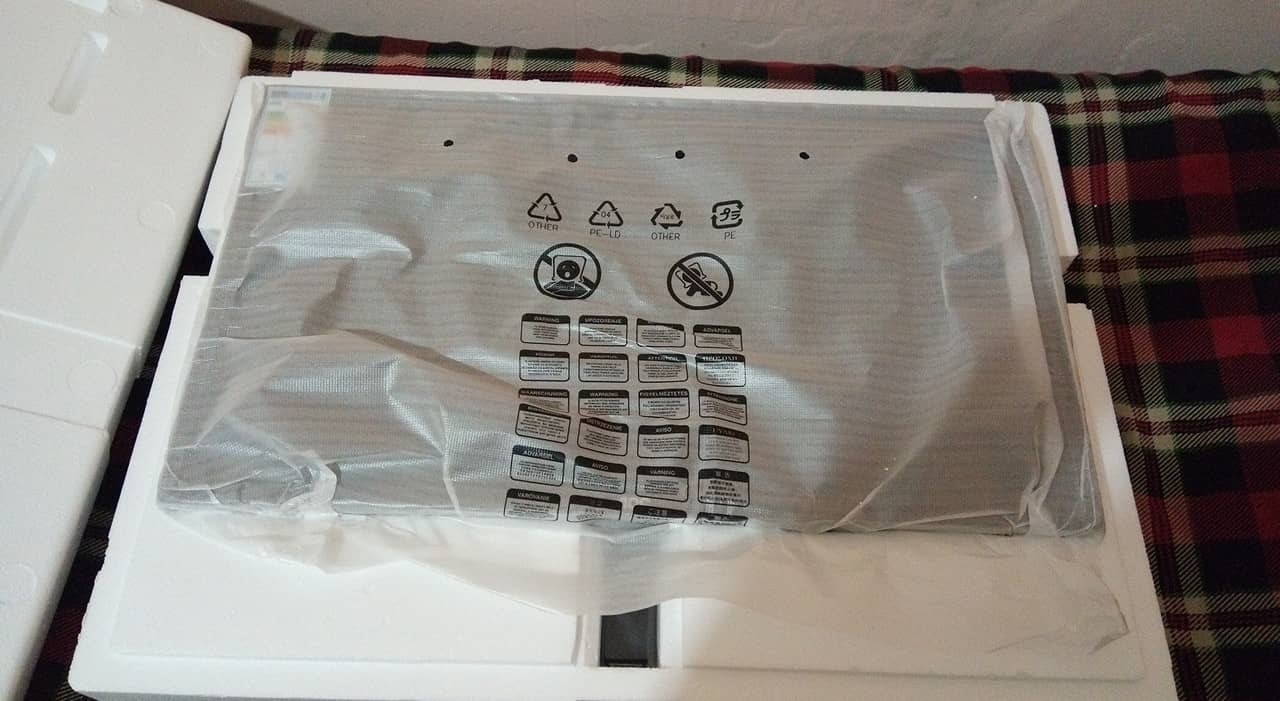 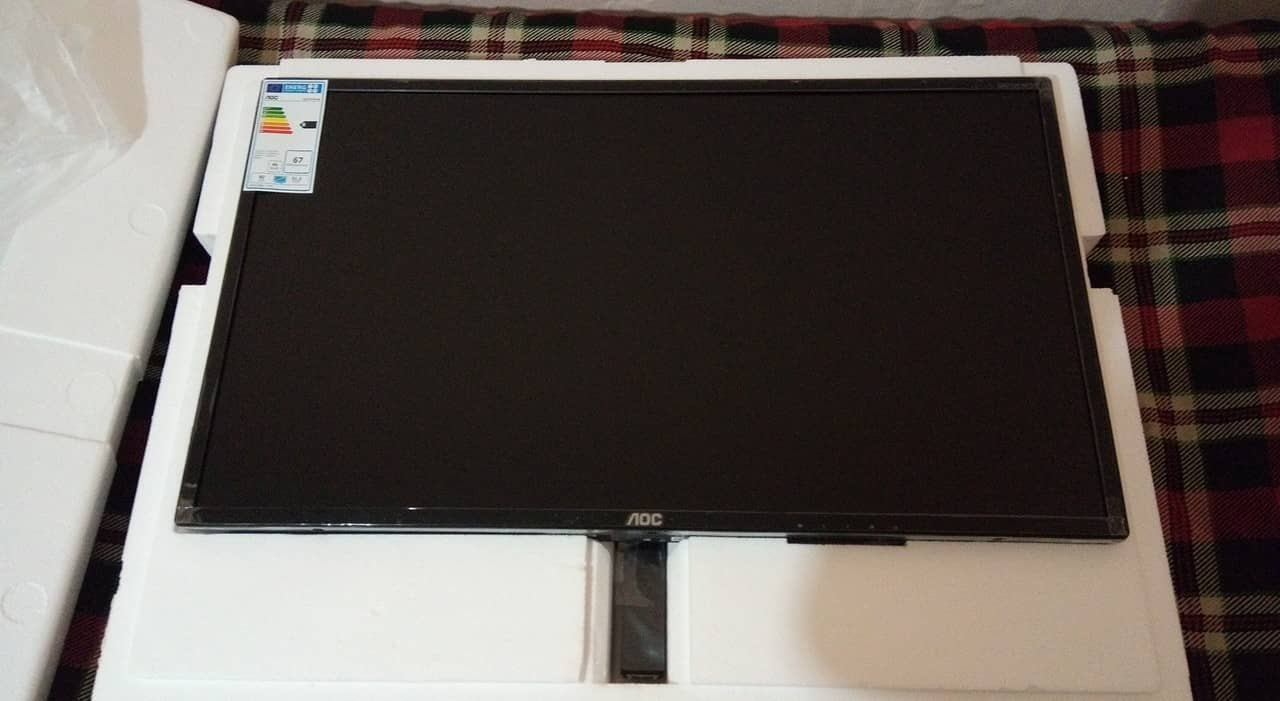 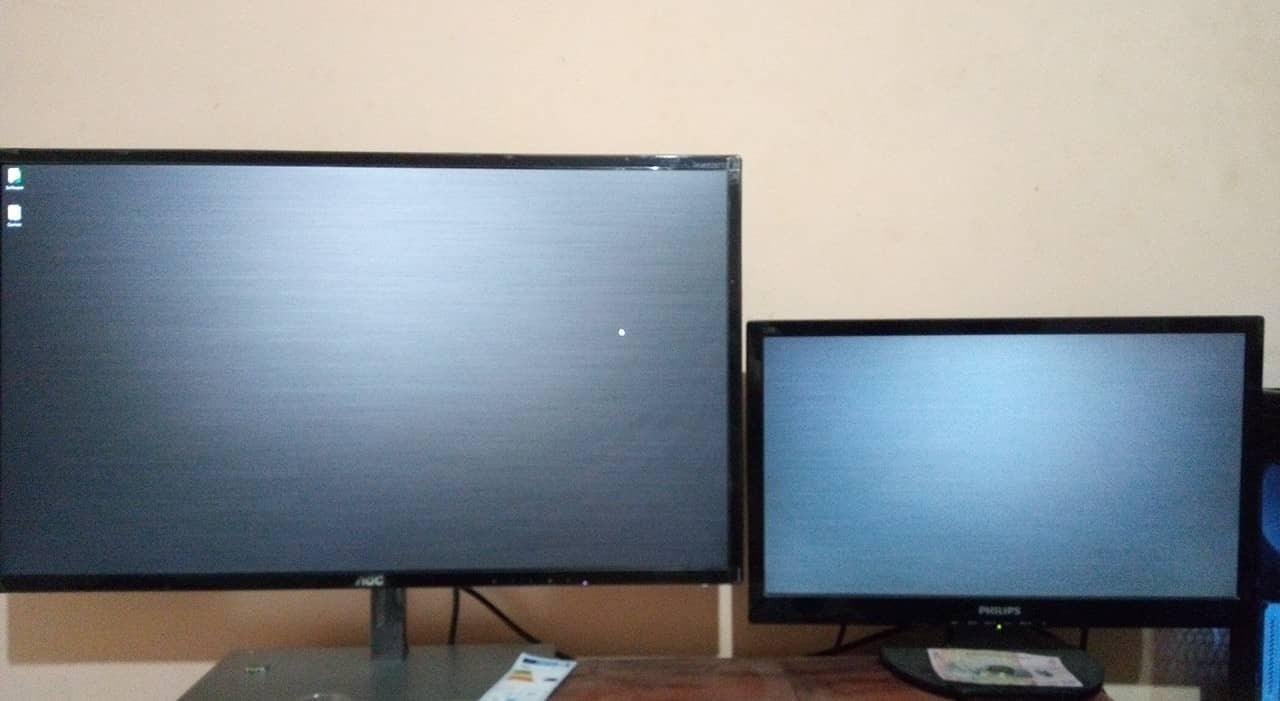 The phone camera I’m using doesn’t do it justice. The colors are much MUCH better than the 22" TN screen right next to it. 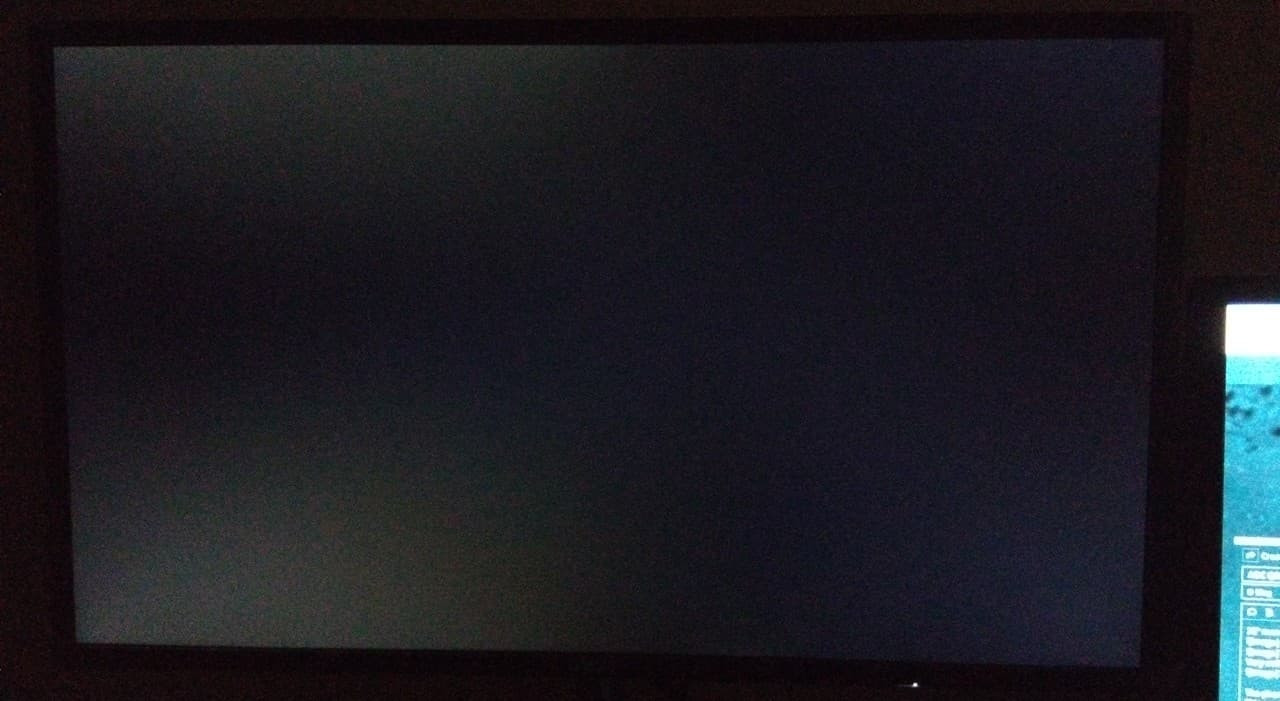 image.jpg1280×701 93.4 KB
The corner glow shifts according to the viewing angle, and I am not really sure if that ain’t something normal for IPS panels, but let’s say I never had such thing on my previous VA screen. 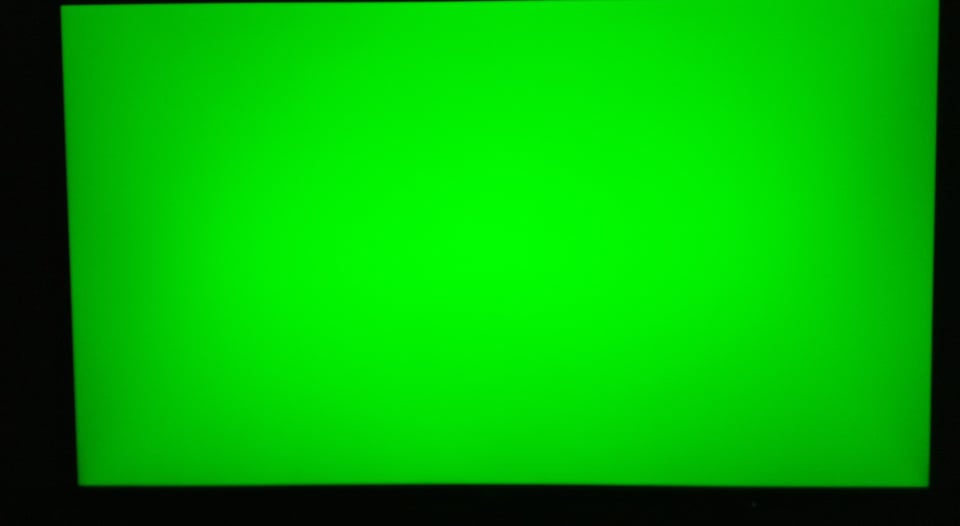 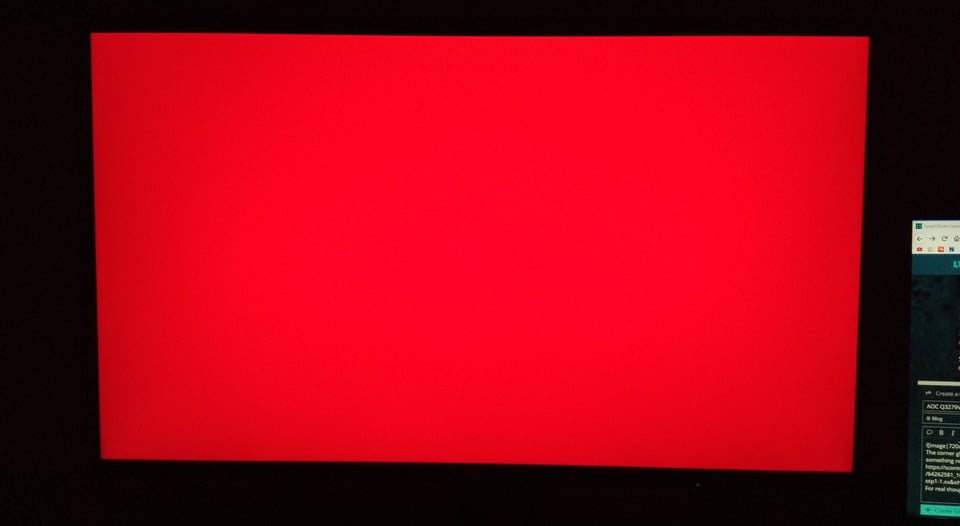 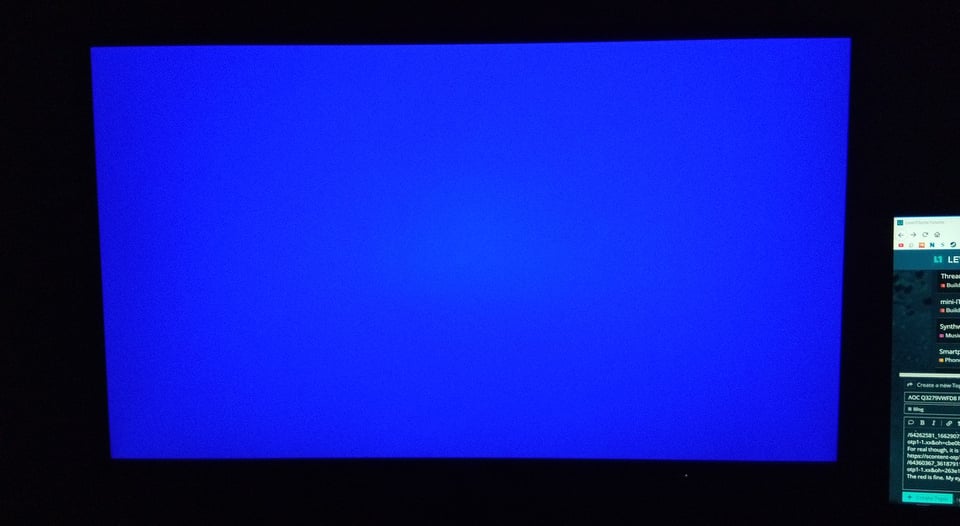 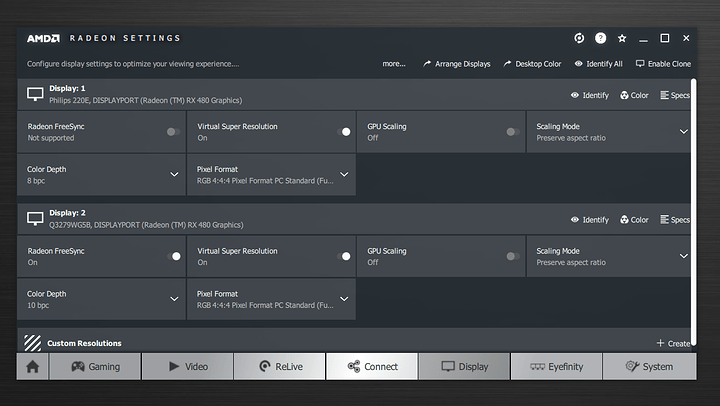 image.png1346×760 170 KB
According to the video drivers it’s a 10bit panel. So that’s a thing.
Freesync is automatically detected and turned on. No need to go into the menu and do anything.

It have all kinds of IO - HDMI 1.4, DP 1.2, Dual link DVI and surprisingly VGA… When I turned it on, the PC decided to play the sounds using the Display Port connection no matter the fact the monitor have no speakers.

The 75Hz refresh rate - I don’t notice it. I can’t say I feel any difference playing my games on 75Hz instead of 60Hz I did before.

1440p - meh… On this huge monitor 1440p is basically OK so I don’t see the pixels. Still the sharp image in games is something I can appreciate. Sadly most games I play don’t care about resolution…

32" - now THAT is the big thing. It’s so nice to have a huge screen. Soo good, especially comparing it to the 22" right next to it. Huge, enormous difference.

The second issue - no VESA mount.
…

Other than that I must say I am really happy with that thing. When I play game and focus on the game, it basically covers my entire field of view and I get lost. Now that I’m thinking about it I haven’t noticed any stuttering or anything, and I have with the 60Hz 22"… Maybe the Freesync thing is doing it’s job and I will only notice it when I move back to not having it. Like my old SSD. I thought it wasn’t all that faster than an HDD, but then I used a PC with only HDD boot and storage and realized how fast the SSDs are.

Improve the stand or give it a vesa mount, or both, and the score reises.

Is the backlight bleed noticeable ever?

People say large monitors have massive issues with uniformity and bleed and what not… Knocking on wood - so far I haven’t noticed anything bad about the screen itself.

I honestly consider buying another one…