Anyone Stream to Twitch much?

Hi all - thought I’d fire this up as I’ve started to get back into streaming. My main ‘gaming’ rig is a

This is the Schiit stack that I’m running - 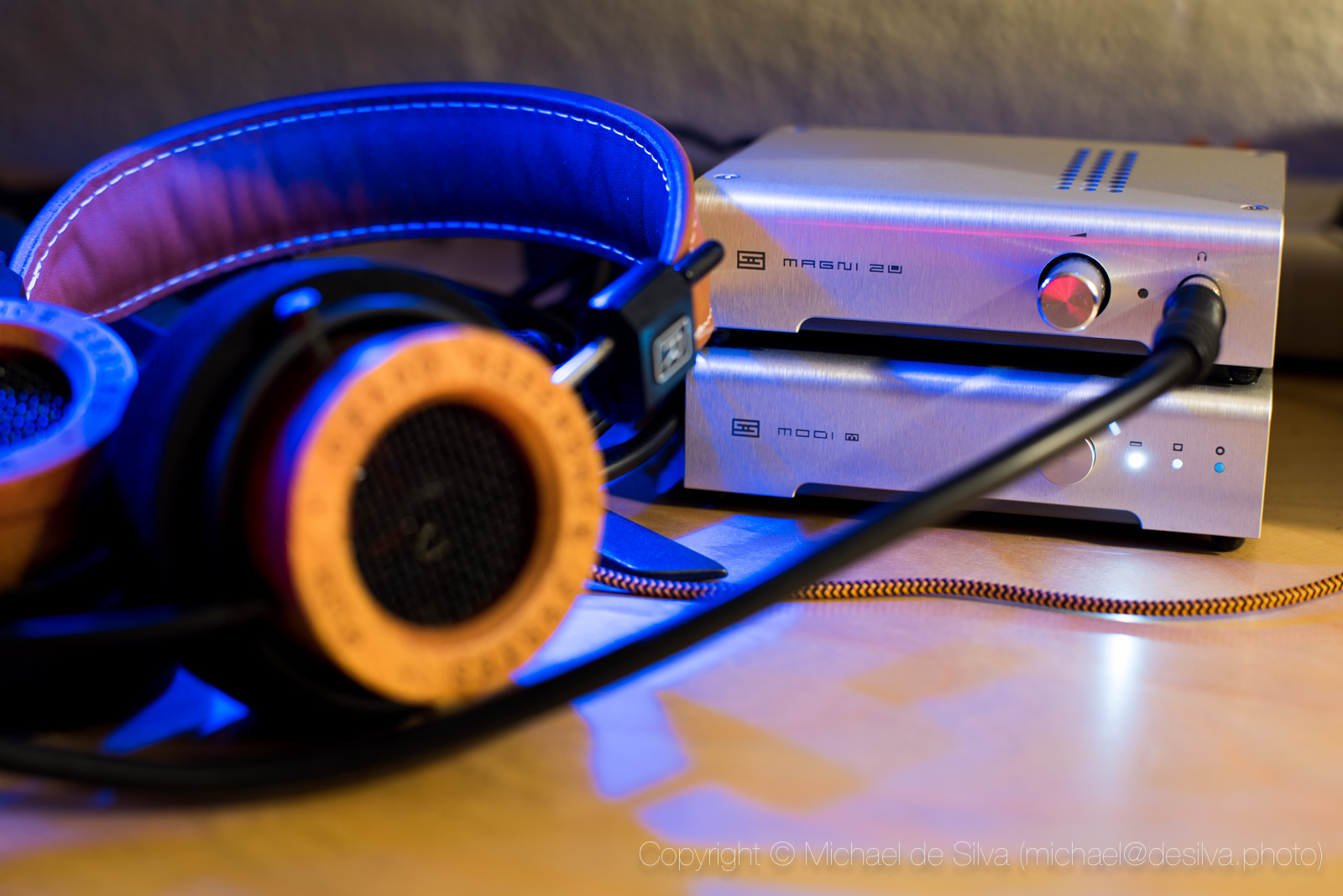 How do I stream though? Glad you asked - OBS pushes the stream to ‘another’ box; this used to be a 6700K / Maximum Formula VIII Z170 system (which has been packed up since, need to sell it) - but now, the stream is pushed to my Threadripper desktop.

This box is running Docker and a plethora of containers, one of which is a build of Nginx with the RTMP module loaded. All of this is simply done via the

The container also uses ffmpeg and persists the inbound stream to disk at the source resolution/bitrate. So if I pump in a 2K stream at 60,000 Kbps, it will eat IO/disk like a champ. However, I found OBS has a tendency of dying with a 60000 Kbps stream; right now I’ve managed it to handle 10,000 Kbps.

The container then (via ffmpeg) transcodes the stream in realtime, to 720p to 2000 Kbps and pushes this out to Twitch.

I can concurrently push to YouTube and any other service simultaneously, but the trouble is my 100Mbit fibre ironically isn’t great at pushing 2x 2000 Kbps streams. I used to push to YouTube & Twitch, but right now - I’ve tailored it to do Twitch only.

So… anyone else here Stream much? If you like, add me on Twitch and Discord -

Edit your link, it should be like this - https://www.twitch.tv/bsodmike
right now yours is just redirecting to my dashboard.

I’m actually not against docker for non-production/short running solutions.

Would you mind sharing the docker configs? I’m quite interested in it since a couple friends and I are due to start streaming together in the next few weeks.

Certainly mate, I’ll throw this up on Github

Yeah, Docker as a tool definitely (like all tools) has its pros/cons and pain-points. For some stuff though, it is excellent. I’ve yet to reply to your PM… I will get to it I swear!!

Here you go… let me know how you get on with this…! 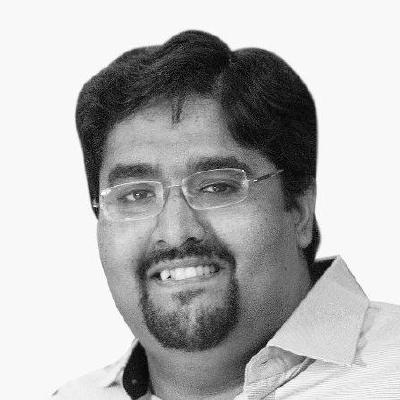 You just need to change the push-url in the config to push to other services, also supports simultaneously pushing to multiple services.

Only limits are the horses on your RTMP box/vm and upload-bandwidth.

I’m super lazy, using Windows 10. I thought about tryin multiples but right now it works so I ain’t touchin it.