Any way to Remove these Black Bars? [solved]

Right now I'm using an HDMI to HDMI cord to my R9-270x and when i i'm on the Desktop this is Exactly what i See. it doesn't show up like this on screen shot i added the black bars on MS-paint to show what i actually see coming from the monitor 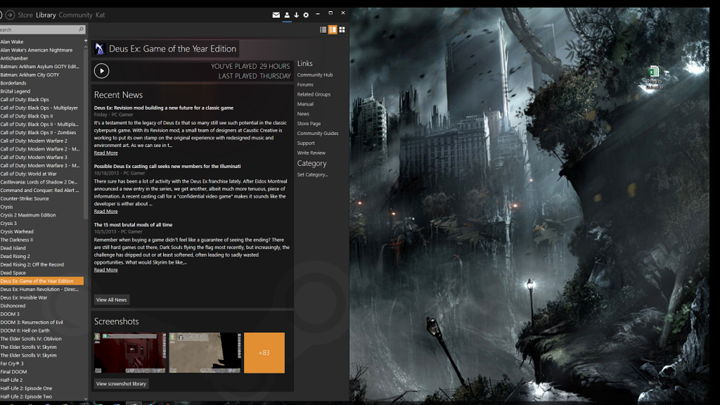 See those Black bars? is there ANYWAY To remove them? cause its Driving me Insane...

I bought a VGA to DVI-I cord to see if it would fix the issue. it Did remove the black bars but it wont let me raise the resolution above 1360x768 which is a Resolution from the 9th Circle of Hell.

its called overscan its either in catalyst or in your TV options, try catalyst first

thanks it fixed it. the setting was set to under scan 10% i set it back to the middle and its normal.