Any recommendations for a plain black box PC case?

Getting ready to finally build a new PC, and I’m just not a fan of the RGB, tempered glass, bug looking stuff. I want a plain black box with a power button and a decent amount of front io. 99-110 is about where I’d like to stay in terms of pricing. Thanks! 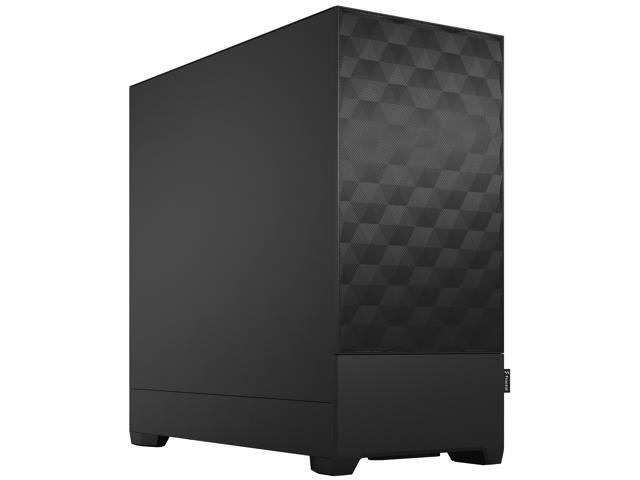 I was just going to say the same. If you don’t need full ATX the define 7 compact can probably be found for around that price with some digging.

Anyway those are my 2 centavos. Its a bit involved but your choices have increased because most the “boring” black cases might not have the features you need and the good case manufacturers with nice airflow have embraced both the tempered glass and RGB life. As a general brand design, the guys at bequiet may have stuff you need. Go check their stores out.

Tempered glass, is likely THE area you will have, to take an L on… just saying