I just bought a cheap promo Nitro RX 580 and it will go into my kids’ PC soon. The smaller ones are too young for most emotions in games (girl 7, boys 5, 3).

So far they mostly play on Linux “Fish fillets”, “Potato Man” and my daughter plays Hangman.
Sometimes the emotions in “Fish fillets” are still too much for my middle son, so I need to be very careful.

However, I had to buy a game to try out this RX 580 and while browsing I found the “Discovery Tour” modes of Assassin’s Creed Origins and Odissey. My daughter has been crazy about Cleopatra and Egipt for a few months now, so, they were available as a pack and I bought them.

So far, I’m very impressed at how educationally oriented the games are, and the effort that went into it, even though in many cases they fail a bit. The info is not suitable for kids the age of mine. It still feels like an FPS. It’s a pity that you can’t interact with people, do some shopping, arrange your own home, it all feels only like a set. It’s completely uneducational (but very american) to see statues with nipples hidden behind shells (teaching kids to see it in a wrong way from an early age).
Still, after some discussion with my wife, we did a trial evening and … it didn’t went too wrong.

Now, the question is: I was so surprised to find these two games, are they any more like this? That is games combining both good 3D graphics and some educational value?

I have 3 words for you

Crazy Machines 3 might be worth a look, its a puzzle/sandbox game. I really enjoyed the early CM games about 15 years ago.

Not exactly a game, but you might want to checkout Stellarium. It’s also cross-platform.

Thanks! I’ll check those out. Kerbal Space Program might be too soon, average age is 5… Crazy Machines looks appropriate…

Yes, Stellarium definitely makes a good family evening. Kids always wonder about the stars. Now it even has the zodiac signs of different cultures…

We have two long weekends in a row coming, there’s curfew on weekends and we can’t cross municipality borders, and this is a small town…
(This sounds like the set of some catastrophist game…)

I was hoping for more complex graphics though, but I can’t find anything either…
Jurassic World Evolution looks good, but it’s far too complex.

I bought my niece (10 year old) Slime Ranchers. She loves it. Is kind of cute. You can purchase it on Steam. Its not educational, but they will have a great time. 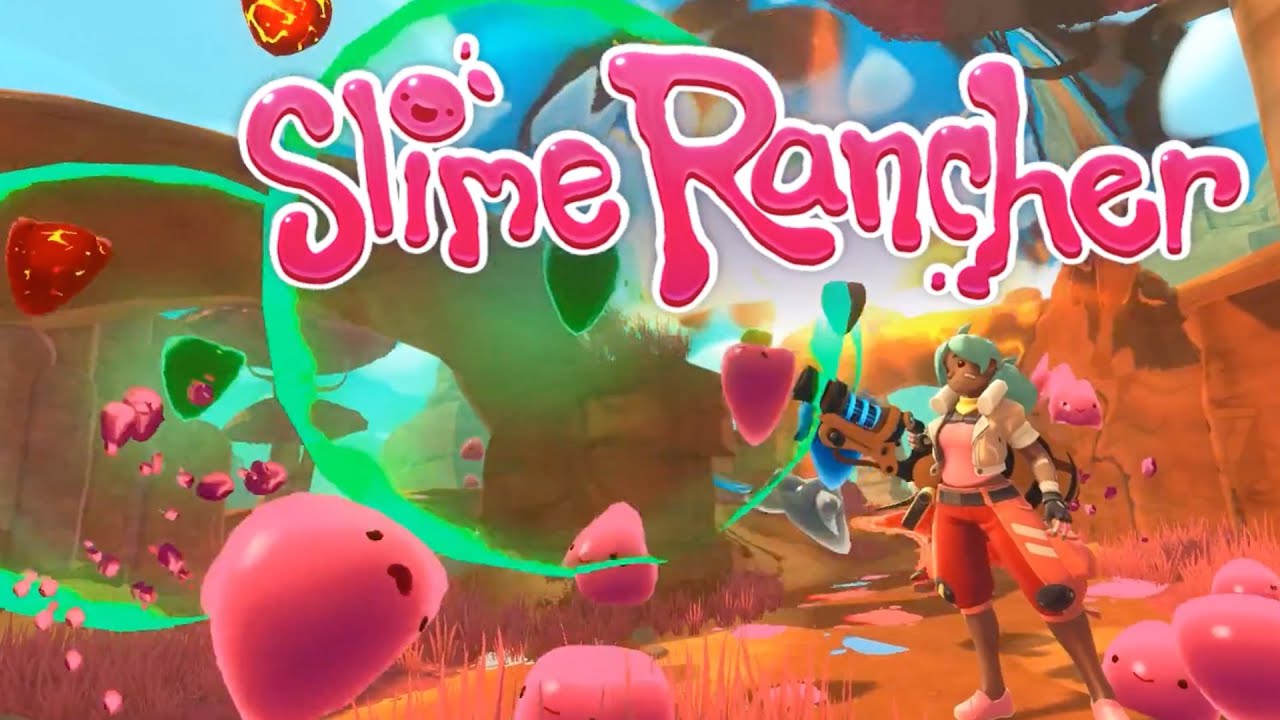 This one look amazing Educational Games for Kids. Also in Steam by the way.

So it can be an idle game?