Any interest in a dead PSU?

I know that there seems to be a market for dead gpus, but I was wondering if there was an interest in a dead psu? 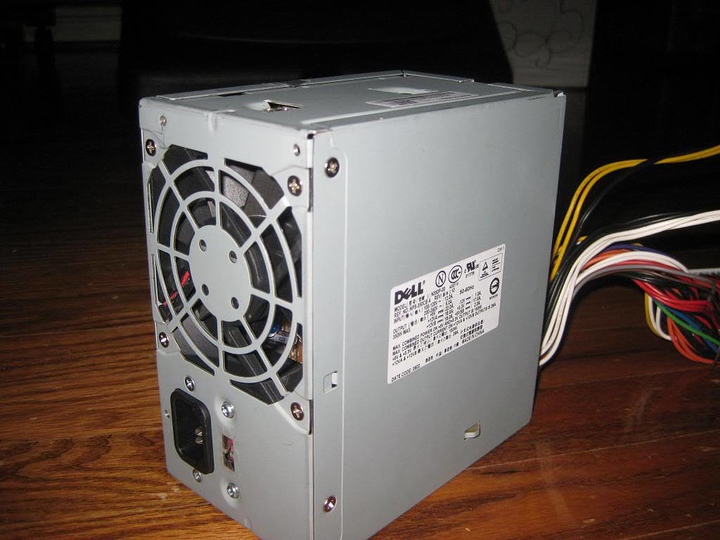 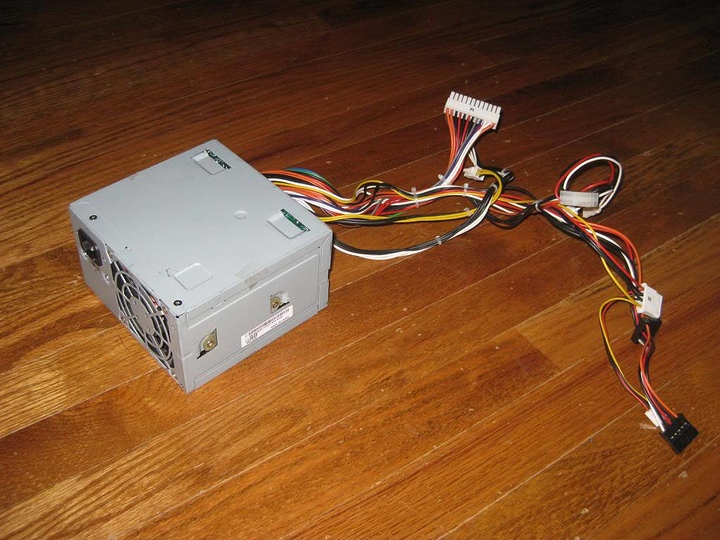 I have not modified it since we removed it from our old inspiron,.

Why sell it when you can make it go boomboom?

To be honest, I was just going to hold for keepsake purposes, but I know some people do have an interest in dead hardware for whatever reason. And I refuse to destroy old hardware, just in case 1) I can salvage it 2) Somebody else wants it.

If you pay shipping here I can take it...

However I already have over 50 laying around here... Mostly salvage the wires for electronics projects...

I doubt anyone would even pay for shipping on it.

Anyone interested in a ALIVE PSU? I have one.. for sale!!! OK enough shameless plugs...

I could really use the  psu as i had a similar dells psus fan die in me. I would really appreciate it

I have no use fer a in Davy Jones' treasure chest PSU.

I'd take it to extract the copper from it.

I think I've got the same one in the garage, and it's alive to my knowledge.

Turn it into a small garbage can

I also have a shameless plug - anyone interested in my Corsair HX850W 80+ Gold PSU? I will pay shipping if we can agree on an appropriate price.

ill show you a small garbage can