It seems like in this past decade the quality of anime has sunk. I’m not saying all of it is bad. There are gems but its a tasks. So… I decided I’m not going to play the game anymore.

Manga though not as hard thankfully.

I’m in the process of buying anime that I enjoyed.

Does this mean I won’t watch any new anime? Well I watch the series I have queued and enjoyed. But then it’ll end up like I am with comics.

I officially have been retired from comics for eight years. I stuck with indies though and do buy trades of stories I liked but I have no idea what is going on in the current state of Marvel or DC and honestly I don’t care.

Basically I’ll be watching but it’ll be far more critical and selective than it has been.

I understand where you’re coming from, while i can’t completely detach myself from seasonal anime I’ve become far more picky with what i spend my time on.

I pretty much have. Maybe I will watch 1 show a season now but even then I don’t care until there is some episodes built up then I end up finished it in small parts. 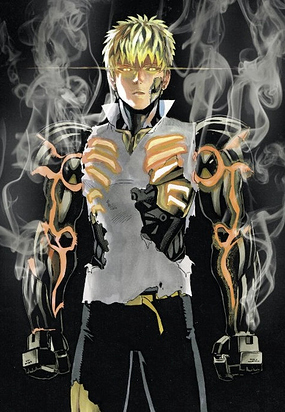 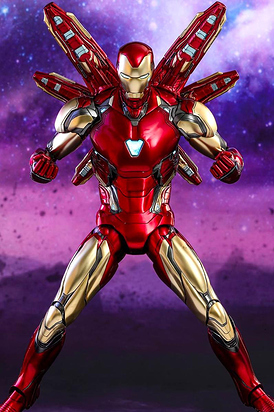 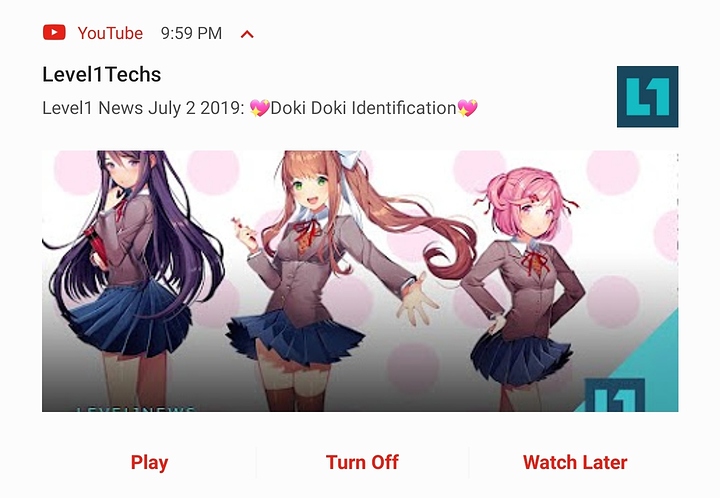 The game is back on!

I got the 2nd volume of Kino’s Journey The Beautiful World [Camera Phone]: 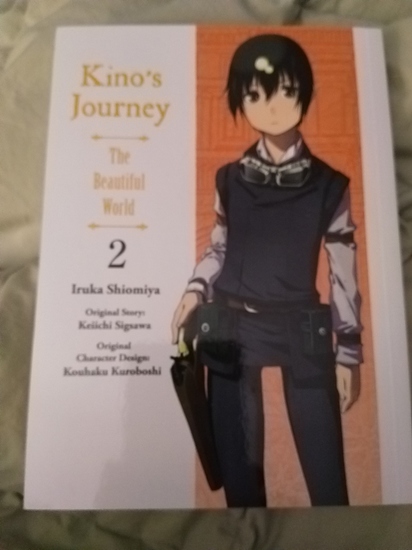 I’m looking forward to reading it.

Just got Your Lie In April manga along with the novel today and for me this series was kind of bittersweet, but has some good moments throughout the manga and anime. 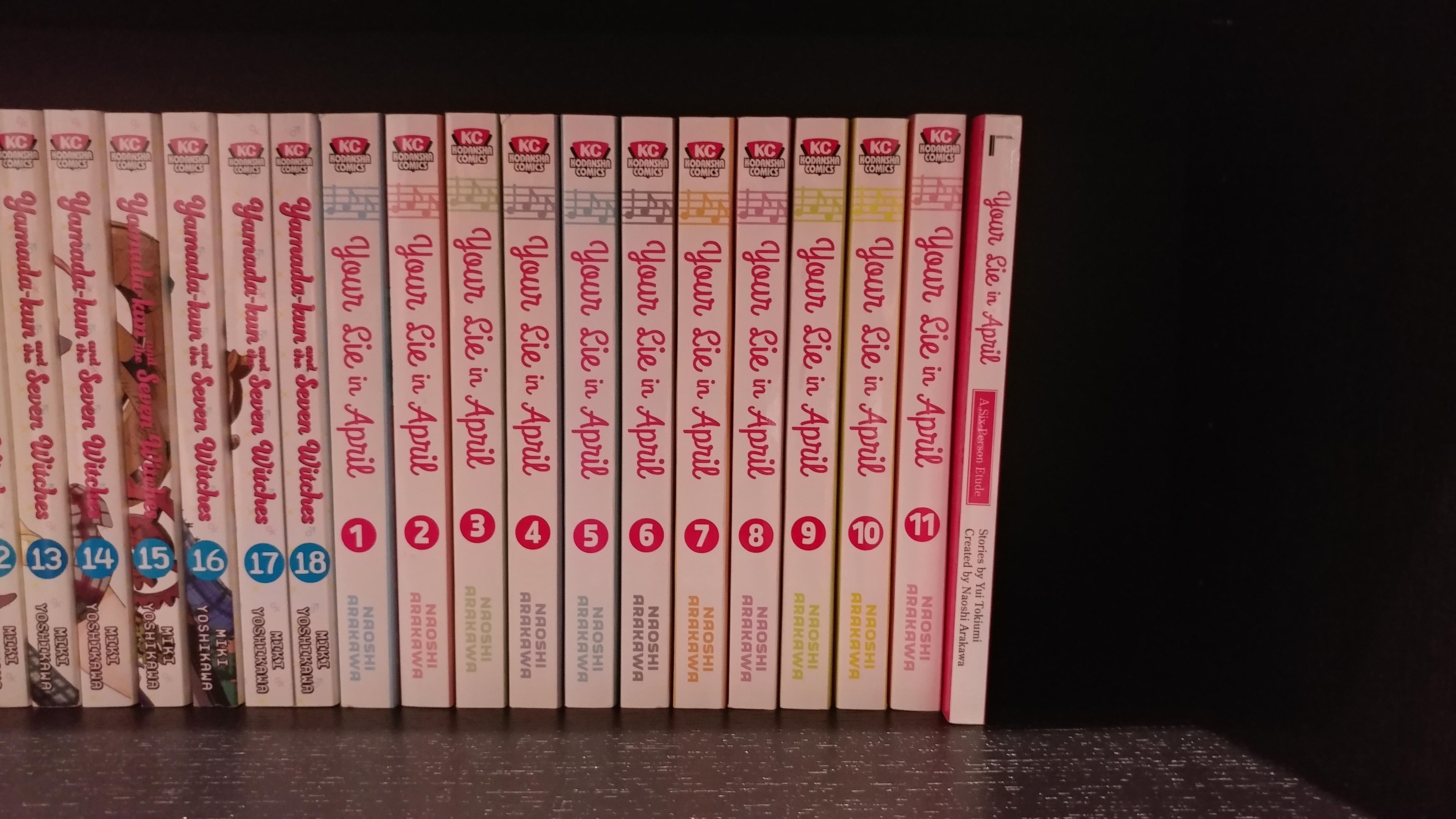 Decided to stop being lazy and got the other bookshelves for storing the collection. Looks pretty damn nice lined up along the wall and I have them designated to different types. Starting from left to right: two bookcases for manga, one for LNs, and the last one for anime and other large box stuff that really should have its own spot.

@Novasty why is the anime for Arifureta complete dog shit?

I wonder how publishers keep fucking up the printing on the book spine. The only thing that changed on the printing for Your Lie in April is the number. So why have they fucked up the position on all of them. 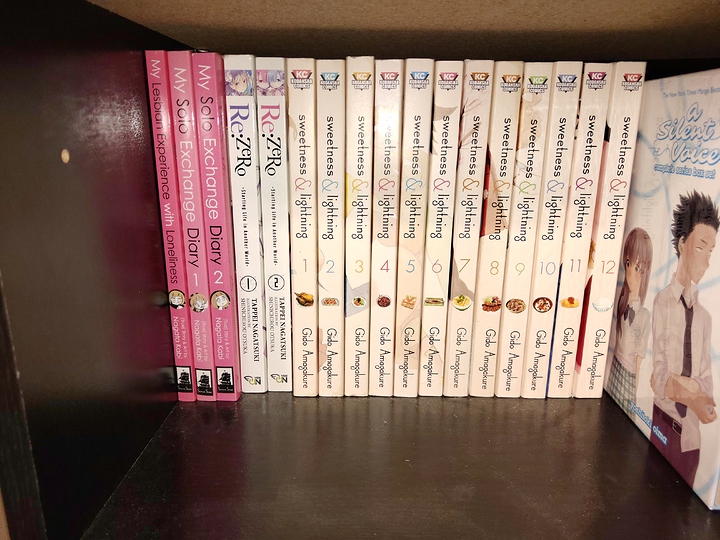 Seems to depend on the series.

Note how all of them are Yen Press?

And D-Frag (Seven Seas) also has some variation but less than Yen Press.

Odd, all my The Devil is a part timer line up perfectly.

There’s even a small height difference (putting into account that 5-13 are on a book end that adds ~1mm in height).

Yup, the furries have taken over 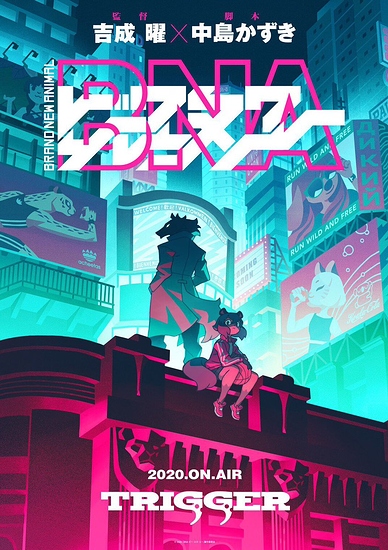 Haven’t seen it yet, no proper method for me to watch.

Vinland has been good so far (hyped to get to the better stuff later on) with the 3 episodes I’ve seen. Also they did a decent job with the cg for backgrounds and other structures.