And this is where IoT is getting really creepy

Maybe a bit NSFW but still very creepy and important. And amazingly funny...Wi-Fi connected sex toys that some guys on DEFCON actually hacked. Check what kind of monitoring they do. 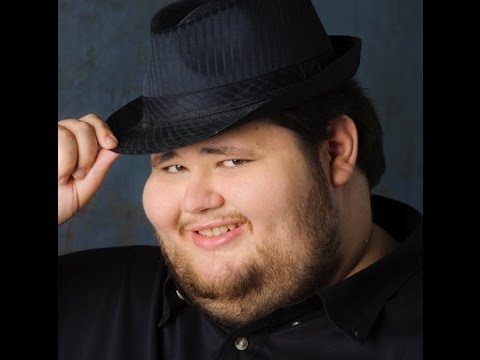 Not saying I called it when I first heard about the internet of hackables, but I called it!

IoT is going to be a complete shit show.

Your going to be letting no name brands with out of date software and firmware in your home or business and government networks. Most will have cameras and microphones along with various other methods of transmitting data, creating extensive island hoping opportunities.

Remember the cold war, international espionage and the lengths people went too. Wonder how long before some of these devices end up in the kitchens of sensitive state departments because the new guy/girl intern was casually asked to go pick up a replacement smart kettle / toaster. Shouldn't there be some kind of law on bringing IoT into government and rules for business premises ?

It looks like capitalism and a mix of stupidity will trump the ability of state sponsored spying from foreign nations.. Oh wait ..

I know out of "research" that some adult streamers use these toys to go off every time they get a donation. To think that such an item of peace and pleasure can potentially give access to your whole house.

It's a beautiful world we live in!

What a coincidence I just did a research myself an hour ago. ( ͡° ͜ʖ ͡°)

IoT is going to be a complete shit show.

I think we've already reached the point at which we can say it is rather "it's going to be".

"IoT - the new shit show"
would watch that tv series!

ty i knew i forgot a good one, but serious. Why am i thinking that making this is a good idea? Am seeing really good opportunity's here. Its also best way to explain it to people why IoT is soooooo bad.

When it comes to sex toys nothing is a bad idea...Everything has a niche on that space...Humans are weird like that....

I don't want to think what could happen if there are going to be IoT bionic implants. Why companies need tragedies to happen before getting their shit toghether? If someone hacks a car, for example, and drives it against a wall with passengers on board something will happen. Until than in my house I don't want even electric powerd blinders.