An interesting problem of wifi & ssh

So something quite perplexing has happened when I was connected to starbucks wifi, when I tried to SSH into my server at home the connection wouldn’t go through, yet when I tethered to my phone that was just connected to the same wifi network it went through. Now it should be noted that I’m on fedora version 26, so I think it might be something with DNS but I’m unsure.

How did you tether to your phone? Via WiFi it would most likely be using your mobile data.

Starbucks could be blocking you from using SSH, especially if you don’t have the browser mining crypto for them.

That last thing is a joke to the extend that they would block you for not allowing the mining but they did mine on customers computers. 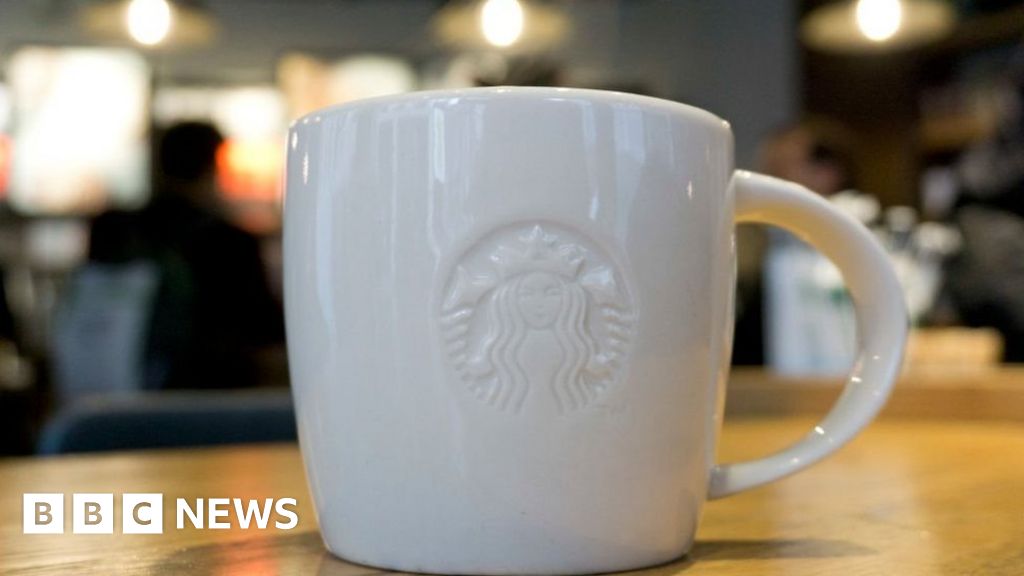 Starbucks wi-fi made computers mine cash

Visitors to an Argentine branch of the coffee chain are targeted with crypto-currency malware.

No, easy tether, usb, and I have mobile data turned off

No, I’m in the states and cpu usage looks normal, firefox isn’t consuming that much as my terminal emulator

I was joking about the mining but they could be blocking SSH regardless.

That’s odd, because I’m able to connect to my server fine when I tether through my phone without using data

The source isn’t your laptop though its your phone sending the data through the wifi. Tried SSH through a VPN?

Sorry, I missed the part where you said the phone was on WiFi when tethering.

I’d check if the tether setting on the phone doesn’t override the no data setting or something. Check the IP in your servers logs to make sure it’s the same as the one when you connect through Starbucks?

Your phone isn’t set up to send traffic through a VPN by default?

Just a wild hunch, any chance your phone was using IPv6 and your laptop IPv4, or vice versa?