Treat this thread as a placeholder.. to be updated with proper figures once it has actually happened (should be tomorrow I think?).

I for one am expecting them to blitz their profit forecast but there is always the possibility I am wrong.

Stoked and looking forward to the report..

Here is the bet If you buy shares prior to announcement.

If they beat their profit forecast and their losses arent too great (that is the bit I am unsure of as I do not know what their outgoings / operational costs are) then shares should surge.

If they still aren't in the black then that share price will just tank hard.

At $14+ a share its too risky for me but I am betting there are other people on here who are playing this game.

edit - thanks for moving it, I am naff at putting things in the right place (that's what SHE said...)

Either the correction from the analyst release holds true, and shares continue to fall (my bet, shorting is lyfe)

Price overcorrects in reverse and the 3rd party forecast is completely inaccurate. It'll be interesting either way

it will have decent profits, i'd say 2-7% more profit.

Previous cycles have seen a share price surge PRIOR to announcement and then massive falloff after failure to reach target or losses were announced. 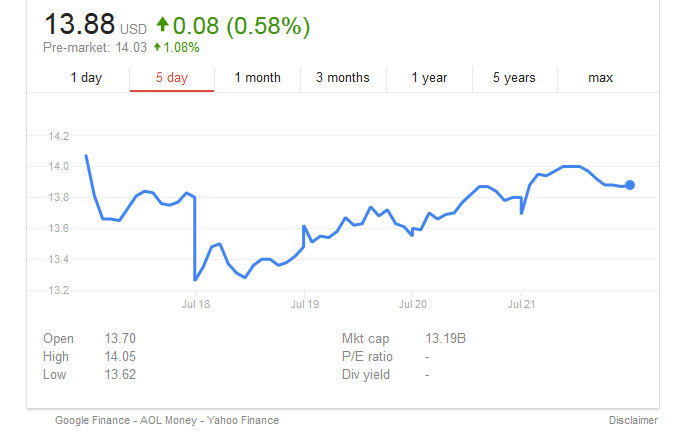 It should be fairly obvious to most people that as long as q2 posts a profit, good q3 and q4 should be a shoe in.

This is actually quite stable in comparison, guessing people have learned their lesson

If you could easily but buy shares with BTC I'd but in.. Too lazy to sell the BTC then buy shares.

After reading this I feel like a total moron 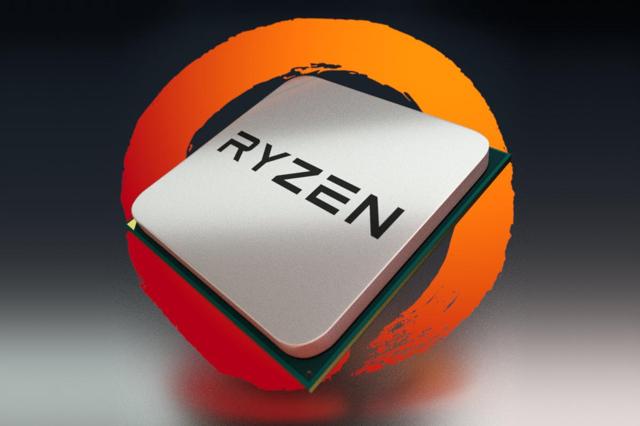 And it still won't be enough.

I own some stocks in amd and I can't decide if I want them to reach their projected goals or not. If they do then my stocks will go up, but if they don't the the stock will fall temporarily which gives me an opportunity to buy more stock in amd.

will read them properly when I am not so hammered

Folks on the evil forum used to make fun of me cause I liked AMD and even owned their worthless stock.
"Has is gotten above 2 bucks yet?"

I have an FX and 2 APU builds in my house, logic is overrated

I don't own allot of stock, rooting for AMD is like being a NY Giants fan in the 1970's

Folks on the evil forum used to make fun of me cause I liked AMD and even owned their worthless stock.
"Has is gotten above 2 bucks yet?"

Yeah but lets not pretend that is was in any way a reasonable prediction to say 2 years ago that AMD would pull a ~50% IPC improvement over their old core architecture after years of nothing impressive in the cpu department. Fuck they even out-did the expectations they set for themselves; so its not like they even thought it was probable to see this much of a jump generation over generation. Pitching AMD as a stock 2 years ago would have been a damn risky buy proposition... Of course it panned out, but it definitely was not a logical prediction 2 years ago.

(there are indefinite alternative universes in which AMD failed to get anywhere close to the 40% mark they setout, lets all remember)

More important, I think, is the fact that Intel hasn't been able to get 10nm working (and hasn't made more of a push).

In Q2, stocks were Ryzen, in Q3 stocks will be epyc

Not quite out of the woods yet, but definitely a far cry away from the life support they were on when they brokered the original console deal for Jaguar.

Lisa said don't expect Epyc to really start delivering until Q4. I'm sure there'll be another upward revision at q3, but it probably won't be a blowout ER.