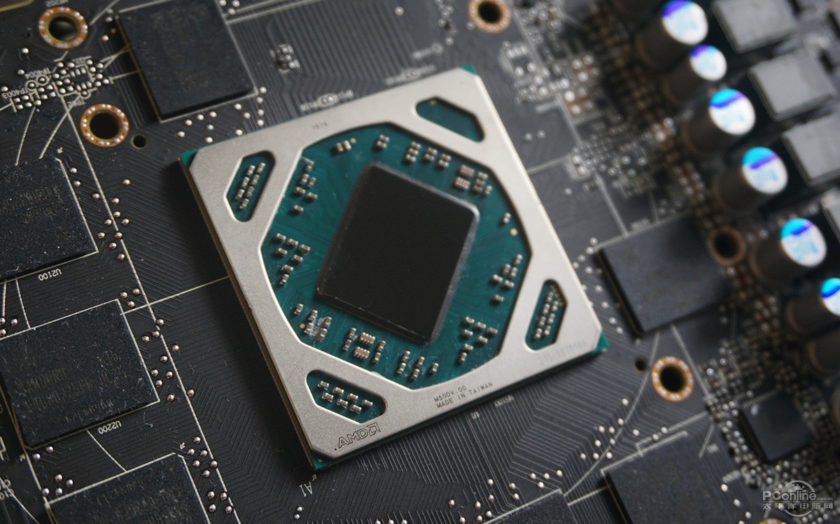 Please tell me this means, there will finally be a good laptop with and AMD GPU. Just imagine the linux potential with gpu switching that isnt as cumbersome as nvidia optimus

Oh yes fglrx was horrible. I remember when I bought my Fury X I had to use it until kernel 4.3 with amdgpu support for fiji arrived. And then gdm wasnt working... And eventually I had downgrade my xorg... And switch to the lts kernel because fglrx wouldnt support anything higher than 4.1 at the time (and even that only worked because the guys maintaining catalyst for arch are fucking awesome). I mean who the fuck wants to use the LTS kernel on arch? Did I mention the abyssmal performance? But anyways Im going off topic. I really want my next laptop to support linux and have an rx 480 (though an rx 470 or 460 would be good as well)

Solus is doing some incredible stuff (not ready yet, but it should be out soon) with Optimus.

@op This is nice, but what I'd like to see is something to compete with the high-end pascal stuff. I see exactly what they're doing, and it's freaking awesome, but honestly, the only reason I can't buy AMD is they don't have a card that can push 4k with 8GB of ram. (ideally we'll see some 8GB HBM cards with vega)

I think I may have jumped the gun big time. There is no sound with my computer, none. Not to mention I can't play some of my Steam library that is on Linux such as Rocket League. The only two games I got working besides Dolphin Emulator is Team Fortress 2 and Psychonauts.

Too much nvidia boi.

I kind of doubt this.
Are the source/s listed any good?

its typical, but that will happen later... (their naming convention specifies such)
*thus 485 will be likely a prototype of technologies in vega 2. (likely it'll still be on 14nm instead on 7nm) and without hbm or with little 4gb of hbm.

its same as with 280, and later they released 285 which was really cut down future fury-x architecture.

And thats exactly why I find this exciting. I think itll still take some time for amd to catch up to nvidia in the mobile division but this is a very good start