thanks for the help. I will now go and build my kick ass computer.

Actualy, AMD dual graphics do not work with the 7750, the most powerful card you can put into crossfire with the AMD Dual graphics is a single 6670. 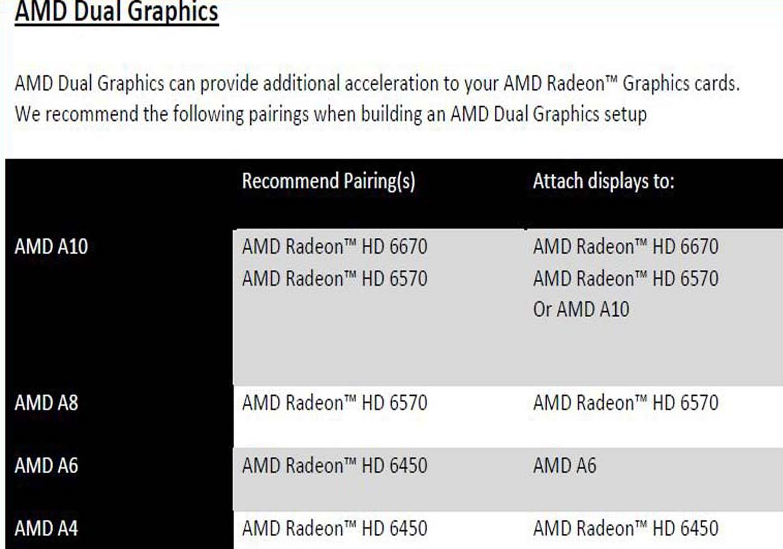 That is true for Hybrid Crossfire, but he said 2 7750's, thus he would have them run without using the integrated gpu and there's no reason for it not to work.