So, while upgrading from my trusty i7-4790K-based system I decided to go the SFF route, with the goal of keeping as many parts from my previous build as possible, so that I can continue to claim to have been using the same PC for 15 years, much like Gimli’s axe or the ship belonging to some guy named Theseus.

In the end I wanted to keep the following components:

In the end, the only case I really liked that fit the bill was Silverstone’s recently announced SUGO 14: especially the requirement for a 5.25" drive bay really slimmed down the available selection.

The final build comprises these components (in bold new additions specifically for this build): 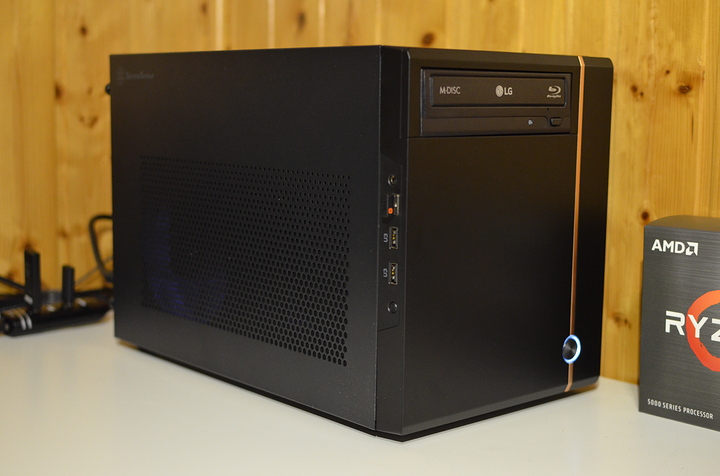 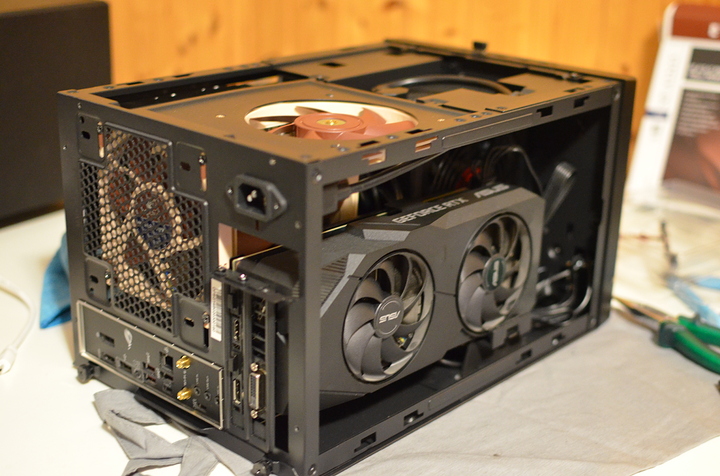 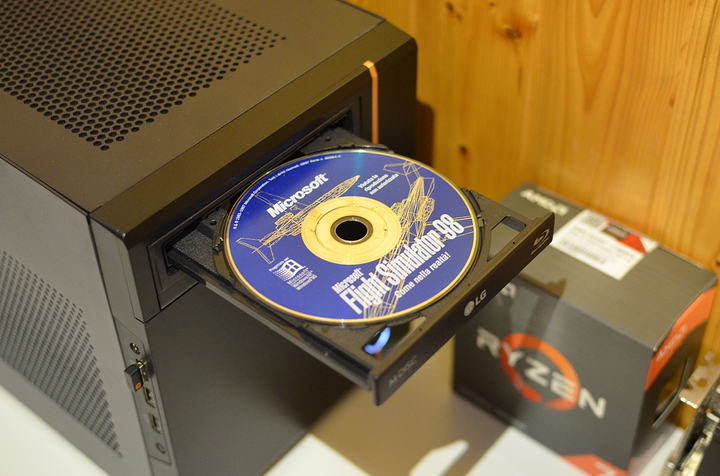 Regarding the low-profile fans, the one in the rear (exhaust) was needed only due to Noctua’s metal clips extending slightly further out compared to the cooler width, which by itself fit juuuust right (1-1.5mm space) with a standard-width 25mm rear fan, while the side-intake fan is required to with any tower cooler.

Additionally, while the case’s manual mentions a low height limit for the cooler if a 3.5" drive is to be installed in the rear-most position, a “proper” tower cooler can fit, if it’s rotated 90°, as can be seen here: 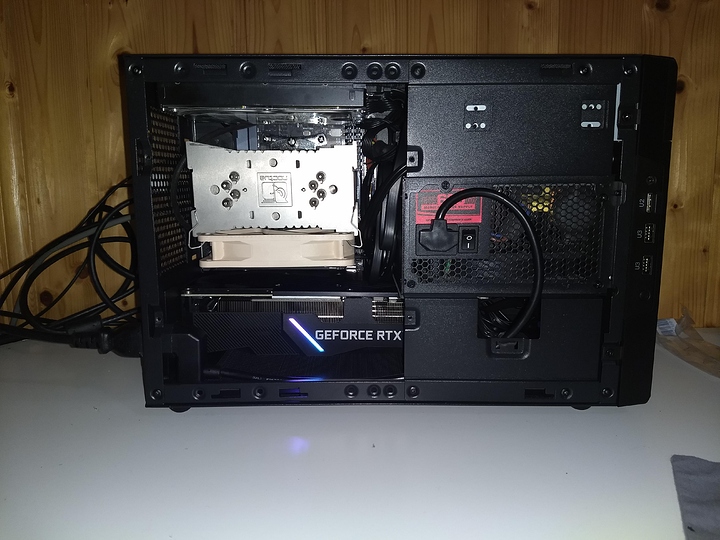 Very very cool build, love it! I just got into the SFF builds with an RVZ03.
4.4L more space really make a lot of difference, wow. If I hadn’t installed an SFF PSU in my case it would’ve been impossible to put away all the excess cables (can’t legally say cable management because you can’t really do it in that case).