All your daily nutritional needs in a drink

So a while ago on the tek, 0080 I think, there was a section about a guy that made a liquid that contained all the nutrition a person would need in a day, specificly taliored for himself of course. So at the moment I am between high school and collage and I have a lot of spare time on my hands. I have been trying to find projects to keep my mind at work, these have ranged from making pyrotechnics to building a home super computer out of old PC (that diden't go so well by the way). So anyway back on the topic, I really want to try to reproduce this stuff. Now I'm pretty sure I can work out what I would need in a day, but I am having trouble to try and find a way of getting the raw ingreadents for it. I'm just wondering if theres a way I can get litrally pure nutritions like protine, calories, vitamens and minerals, ect.

If you could help at all it would be much appreciated, thanks.

P.S sorry for the spelling mistakes if any, its pretty late right now.

This is a remarkably bad idea if you have no training in nutrition.

This is a remarkably bad idea if you have no training in nutrition.

Its not like a diet thing, its more of a meh i'll try it thing, If I feel like shit while I'm trying it then i'll obviously stop, I just thought it might be worth a go

Thanks for the advice man, I had been scrolling through the tek videos to try and find the like. I had conpleatly forgotten what it was called, I'll be hounest I don't really get out as much as I would like to (In terms of exersize LAN partys 4TW) so I would like to manage what I eat instead of all the crap I eat now.

Didn't know such thing existed. Would be awesome if it was widely available.

Though getting or making this outside of US doesn't seem to be easy or cheap.

And I'm spending less than 90 euros/month on food as it is, lol.

Oh I diden't see those, thanks

This is all I need when I feel like I am lacking in energy... 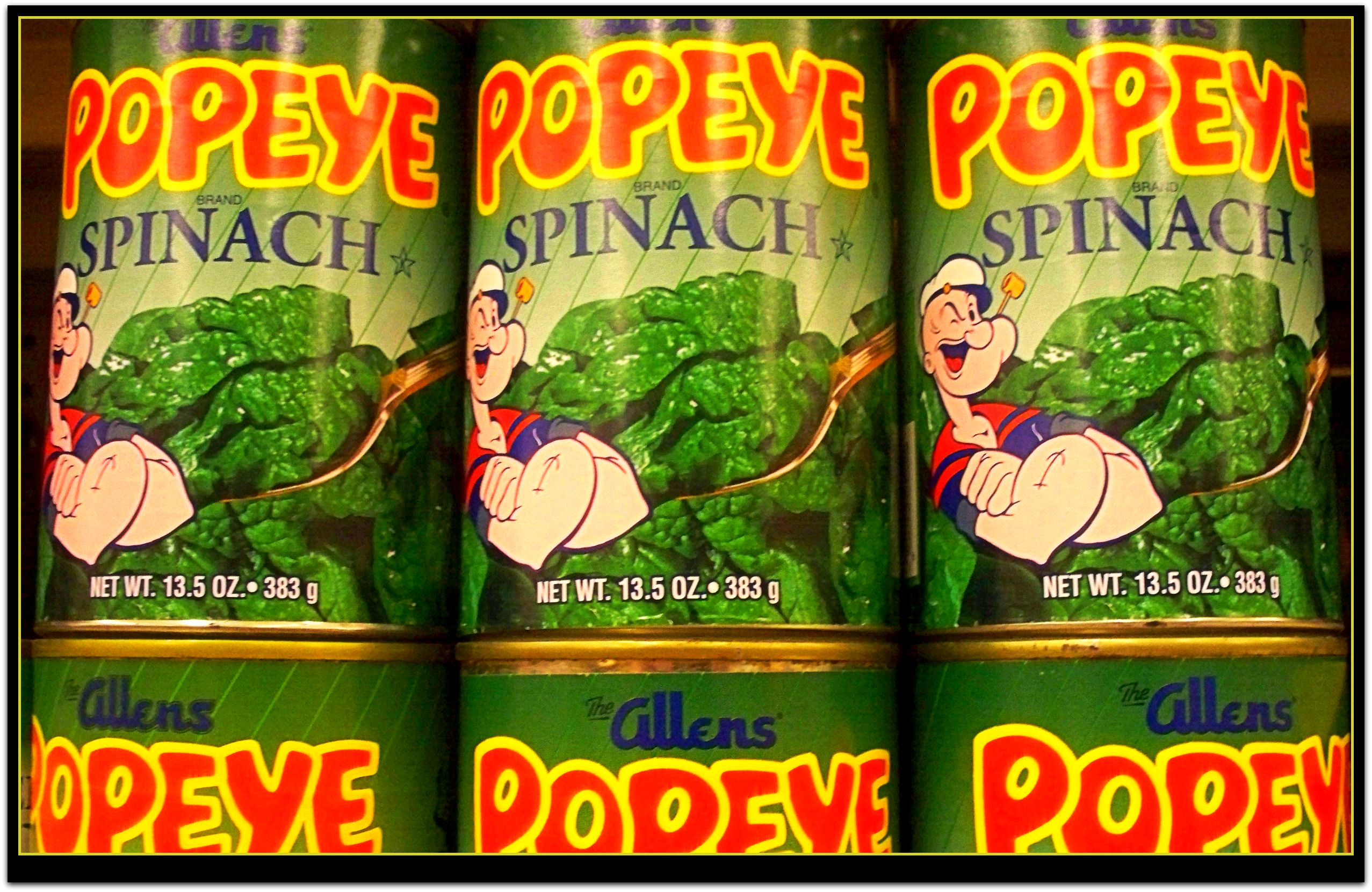 Just going to leave this here...

I really don't understand, it's not hard too eat, we have done it for over 80 000 years, so why would we need some green guff? Then again, I've always been sort of hostile towards food-substitutes because they just make no sense to me.

The name Soylent comes from the 1973 movie "Soylent Green" with Charlton Heston, it's a pretty good movie, and looking at the world today, it was remarkably visionary... I would recommend everyone to watch that movie and think about Monsanto, the TPP, the US Patent system, the credit crunch, the surveillance state, etc...

Does this Soylent stuff come with a DIY lobotomy spoon?

Real-life anecdote: I run a minetest server, and it's used by people from all parts of the Western world, and you can always tell the Belgian/French/Spanish/Italian players from the others: they always use at least 3 slots for food items, no exception, it's like a natural law, they always have like a dozen breads, a dozen roasted sheep, and a dozen apples or something with them, they might forget a sword, they might drop a bunch of diamonds to make space in their inventory, but they don't even consider dropping a full meal.

Human intelligent evolution started when humans acquired the skill of cooking food. If there is one thing that I could never understand, is that for some people, "cooking" equals "food processing". In my opinion, that is just living like an animal, it is throwing away the last trace of human culture. Cooking is also socially very important. I cook Franco-Belgian cuisine for visitors, my wife bakes German cakes and pies like a boss. Imagine sharing a isocup with Soylent Purple with visitors instead... the horror! Our animals get better food than that!

I'd be happy if they just put flavorless nutrients in my beer...

I really wouldn't recommend doing this.

The benefit from eating 'real' food is all the trace elements, pigments, and such that you get from eating. Trust me, as a nurse I have worked with a LOT of people that are on 'liquid diets'. Often this is done as they are no longer able to eat and/or swallow independently. In many cases a 'feeding tube' is inserted either into the stomach or jejunum and a 'nutritional mix' of proteins, minerals, vitamins, sugars and fat are instilled through that tube. These people survive on this, but they certainly don't thrive.

I'm not saying that someone couldn't make this work, but I see it as just another trendy fad to come through the nutritional landscape, give it a year or two, will be totally out of favour... Atkins anyone? ROFLMAO.

Spinach is yummy, but did you know it's actually not really any higher in iron than a lot of dark green veggies. It was due to a 'typo' that Spinach acquired the notoriety of being 'extra rich' in iron.

I sort of agree actually, sometimes I can't be bothered to eat because I want to finish whatever I'm doing first.

This is why I want to look into just making it a drink, like right now I'm only here because my PC turns into a toaster while rendering, but I belive its been around 12 hours without realising that I need food to survive. So yeah