They both asked Amazon to show them all the data they had about them (Art. 15 GDPR). Amazon made a mistake and all the recordings of Person Nr 1 ended up in the zip-file for Person Nr2. 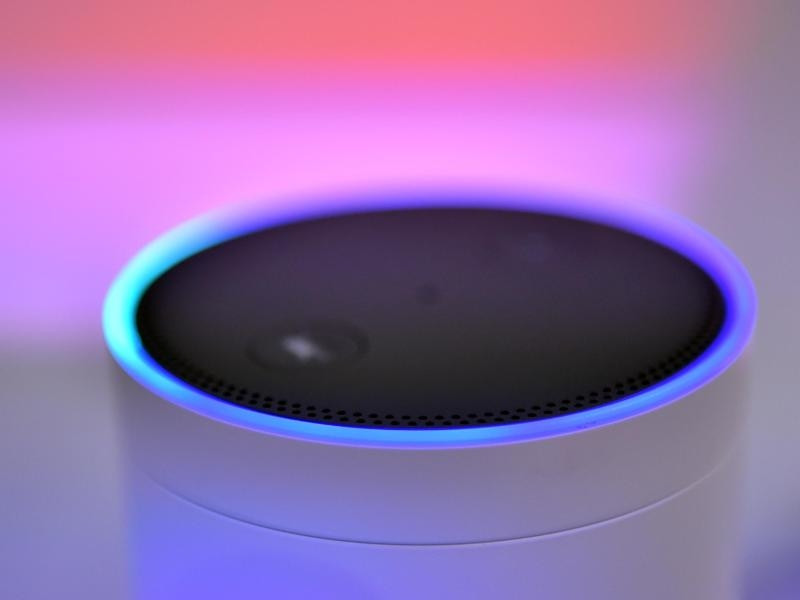 Too long, didn’t bother reading; by installing such an appliance, one forgoes privacy, allowing personal data to be used (hopefully respectfully) by the receiving company.

They aren’t silly enough to say it is isolated and secure, are they? The whole system relies on the networks it can create, dragging unintended ppl into the web?

Even my smartphone calls my data back to the mothership

Someone asked Amazon what they know and they got sent not only their conversations, but conversations from another customer too.

Alexa and Jeff Bezos had a falling out, and this was her revenge:)

With it being done under GDPR rules, how is the headline not Amazon Germany Fined €XX Million In Alexa Data Screw Up.

He asked for his data,
Got his own and someone else’s
Told Amazon what happened
They just deleted it and ignored it (this one is the killer)
Only did something when it went public, no word on what.

The way it has been described is that once you have a screw up like this, you (amazon) must report yourself to the GDPR board for investigation and punishment.

They did not submit themselves, actively tried to cover it up and ignore the affected party’s rights and only offered the weakest of lip service when confronted about it.

Until a full security audit is done I don’t think it would be beyond practical to embargo the sale of the Alexa’s, at least in Germany.