Just got a 280x, so I installed an ENB (Unbleak). Well basically it looks really nice, and I got some cool screenshots, so I thought to make this thread where we can all post Skyrim screenshots! 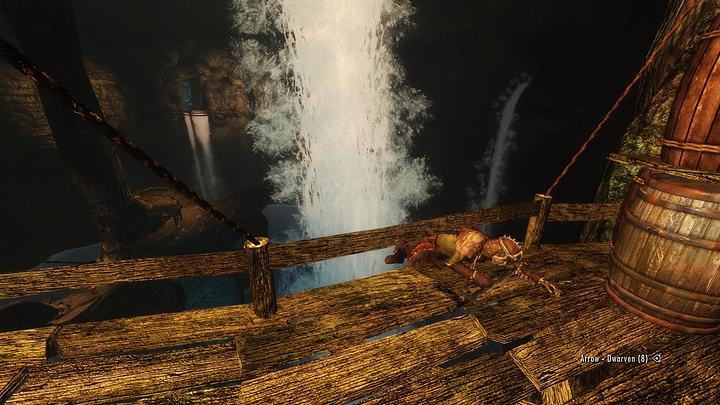 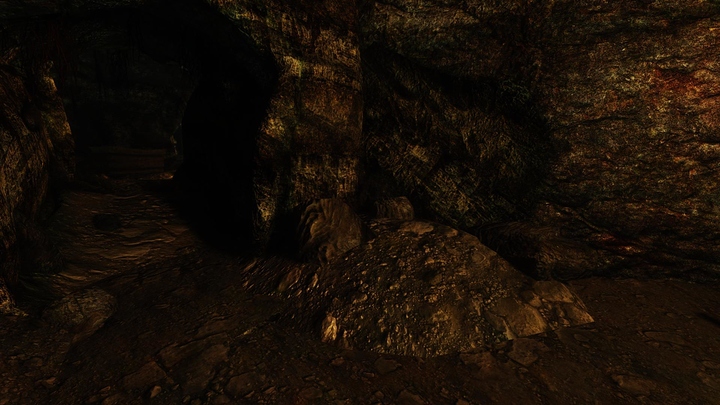 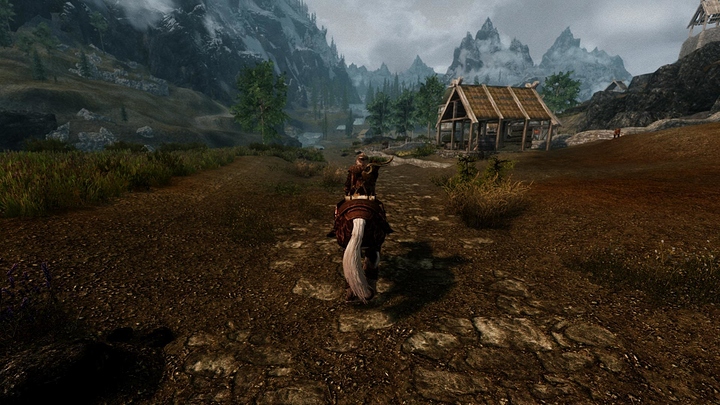 I just got Skyrim on Steam and installed some mods and it was working great, mostly just texture mods. Although when I tried the ENB thing it confused me, the one I added seemed to only half work. It added DOF and bokeh effects but the lighting and tone mapping seemed completely stock.

I'd like to apply lighting like in your last screenshot and don't really care for the bokeh effects. Which ENB would I use and could you link a tutorial or explain the process please?

If you download it manually it has a !!readme!! file inside, I'm not saying this to be lazy, it's just that the file will probably describe it all better than I can.

Actually, scratch that, you can use the newest .DLL and .EXE