This is going to be a continuation, spiritual successor, call it what you will of my AdminDev Labs thread. I am going to revamp my website to be officially version 2.0 and change from Node.js to Golang. I’ll likely keep the CSS (trim it up, maybe) and use the HTML of the existing EJS. 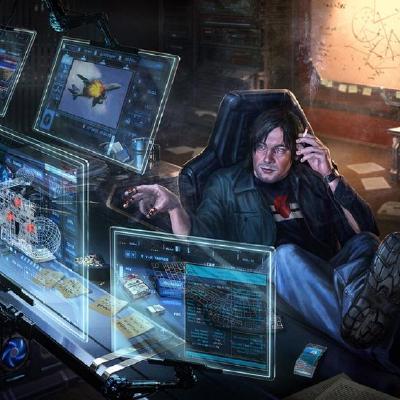 Personal site with projects and resume. . Contribute to sysopsdev/admindev development by creating an account on GitHub.

It’s been around for a while and it’s starting to show, I think. Lately I’ve been focusing on software delivery and infrastructure as code (Groovy, Python, Ruby, Bash) so I’ve lost a bit of my webdev 31337 skillz I think.

This will be an all around refactoring, retooling, and relearning

Web server will be in Go, content will be CSS/HTML, and I’ll have a script to deploy/push changes to the server.

Lmao. That’s the boilerplate that comes with the vim plugin

Just been staring at the screen

hmm maybe I should make a devember thread…

I have a simple server that presents the index page. Yay. 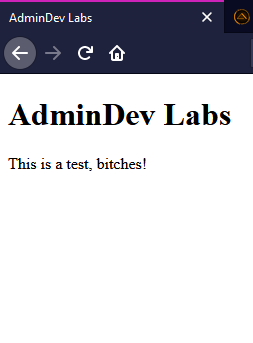 That’s what frameworks are for!

Just use something like Tacyons or if you want minimalism use Milligram.

Milligram looks cool. Their water drop “loading” is really what I’m trying to do.

My issue isn’t really not knowing what to use it’s what to do. I want the loading screen to have a black hole effect, where all the contents on the page “suck in” towards the center and the new page loads.

Just weird to conceptualize in something that I’m not terribly familiar with.

Here is a repo where I spent a few hours trying to understand Mithril.js and configuring Webpack from fucking scratch.

It was lean as fuck. Like 80KB raw and about 10KB gziped.

I believe they do that with SVG’s and canvas layering.

I’d have to take a look, haven’t logged into Discord for a while.

At least I got the CSS file working lmao. 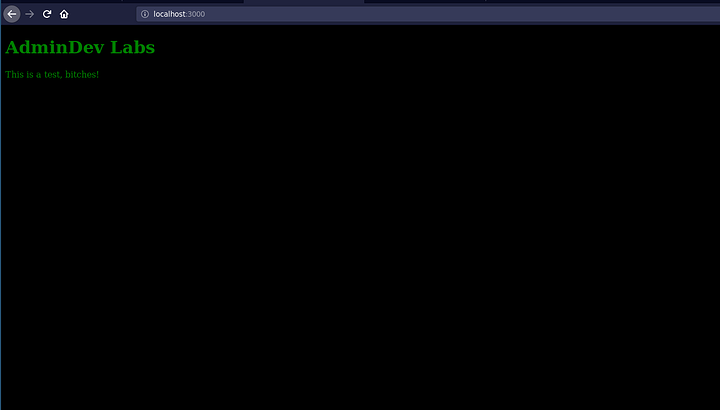 All right, looks a bit better lol. Done for the day. 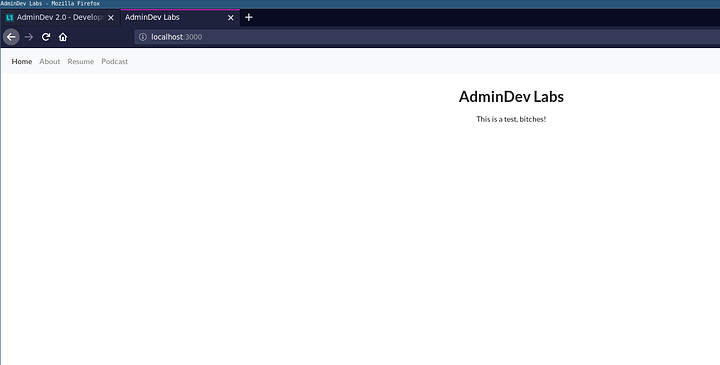 @Dynamic_Gravity Thanks man, I got some ideas from the links you provided lol. Minimalism is the way to go

Got a repo up.

Few of my co-workers are getting into Go too, although we look at it from the C++ perspective. All this activity around it makes me think I need to look into it too, but I also need to learn modern C++.

but I also need to learn modern C++

Definitely worth it. Especially if you want in on embedded development stuff. Go has been fun.

It’s CSS that is killing me right now lol. Trying to get rid of the scroll bar on Firefox. It’s apparently not possible (not giving up).

I updated the about and podcast pages. It’s was pretty easy, basically copied and paste. I want to get some sort of caching going, too. Right now when I click between pages the “hero image” flashes. I’m hoping caching will remedy that (it did with Node.js).

Here is a .gitlab-ci.yml file for deploying to a heroku dyno. 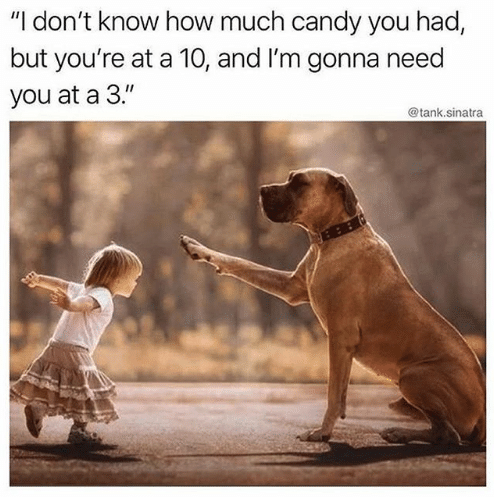