Recently I was intersted in the actual temperatures of the VRM on my motherboard. While the board does support a "motherboard" temperature monitoring option, I was fairly certain that this was not monitoring the VRM as 30c, while awesome if that was true, just didn't seem reasonable for 1.44v on a 8350. After some poking around before and after I'm fairly certain that number is for the SB, however it might be for the NB. 5 and 30 minutes later here we are! 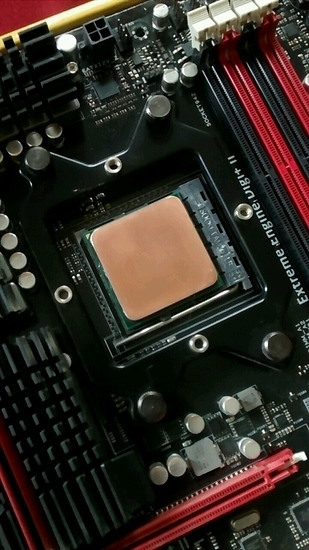 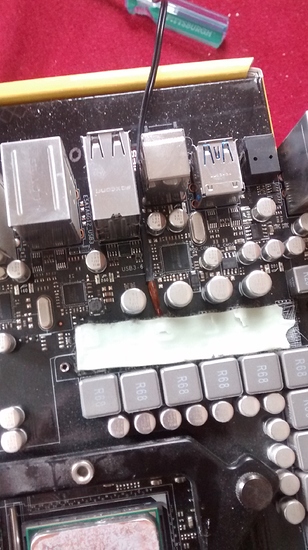 IMG_20170511_112501629.jpg1456x2592 878 KB
Placement of the probe. It's sitting in-between 2 pairs of mosfets under the thermal pad, should give as accurate of results as possible. Dont mind the spread on the thermal paste, that was left after a second fitting of the cooler for some trouble shooting unrelated to the installation. I fixed the paste before reseating the heatsink.
And the results!

VRM Temp.png1466x592 468 KB
Looks like the VRM are getting up to a nice toasty 74c, 73.7c to be exact. Well within reason and with the heat the chip is creating and the current/power flowing through the whole rig I'm honestly pretty impressed. Everything is running fine and dandy, and now I can accurately measure VRM temps! All and all a pretty easy, fun, and neat project for 5 bucks!
1 Like