Have you properly cleared the Nvidia drivers? I know it's a stupid question, but still.
280X should blow 750 out of the water when it comes to performance, no matter the CPU.
What AMD drivers are you using? I am still running last year's Omega 14.something drivers and I am more than happy.

Im 99.999% sure that the nvidia drivers are gone. Its the only programme i have that starts with N. For the amd Drivers, the auto detect, was choosing my apu not cpu so i downloaded the manual one and it downloaded amd catalyst control center. It optimized most of my games and it says all drivers are up to date.

F this sh**... Uninstall all video drivers. Use CCclean or whatever to clean the registry, then download may be the new omega drivers from the AMD website and install them.
It will cost you 10 minutes and If this is not working we will think of something else.
The PSU should be enough for this system, so it is not it.
PS: don't use the Asrock software to download. Go to the website and download it yourself. I had issues with Asrock autodetect features...

I can believe this... That 280x is brutal for an A8 its probably overwhelmed, I've seen similar affects when going from a single card to crossfire with a 6350 CPU usage topped out and I lost fps.
I've ran a 7970 (280x) at 1100 mhz for a year with a 500w psu I doubt that's the issue.
Anyways, to further my point, all of the games that are suffering you specifically mentioned are without a doubt a culprit of the CPU.

Bottlenecking will not give you worse performance - it will just limit the maximum performance you can obtain.

EDIT - so, uh, what do you plan on doing with your old CPU and mobo?

Could somenone link me the drivers, i just google sapphire radeon r9 280x dual x drivers and its the same download for the catylst thing on AMD's website too. 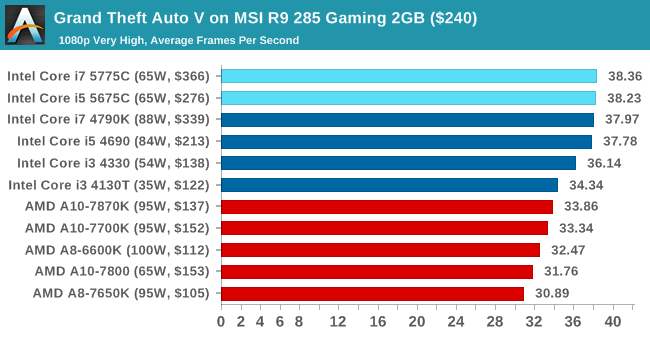 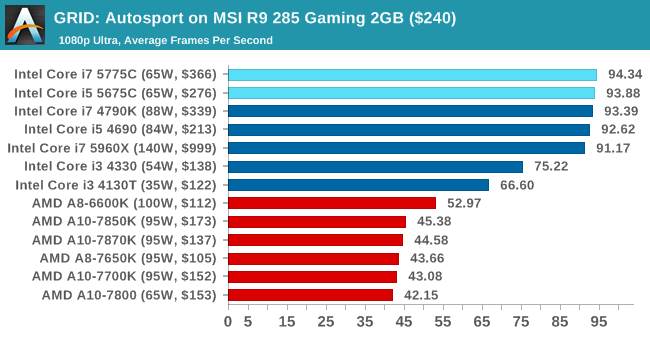 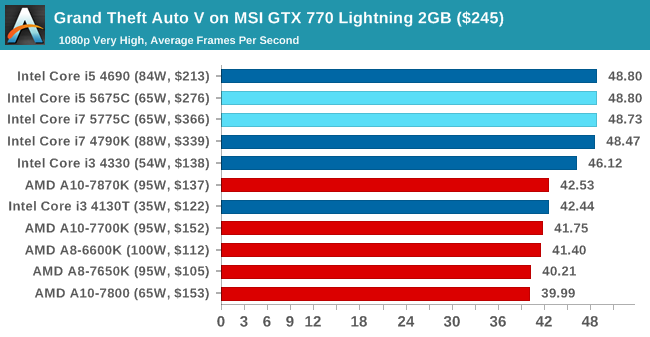 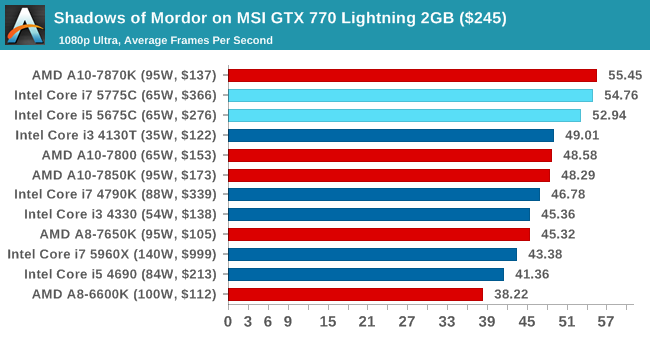