Is there such a thing? I want to cut holes in large pipe. And not necessarily round holes.
I was looking at a plasma table on another forum and then thought of 3d printing, and want to combine the two. Possible?

There are 3D printer laser cutters. 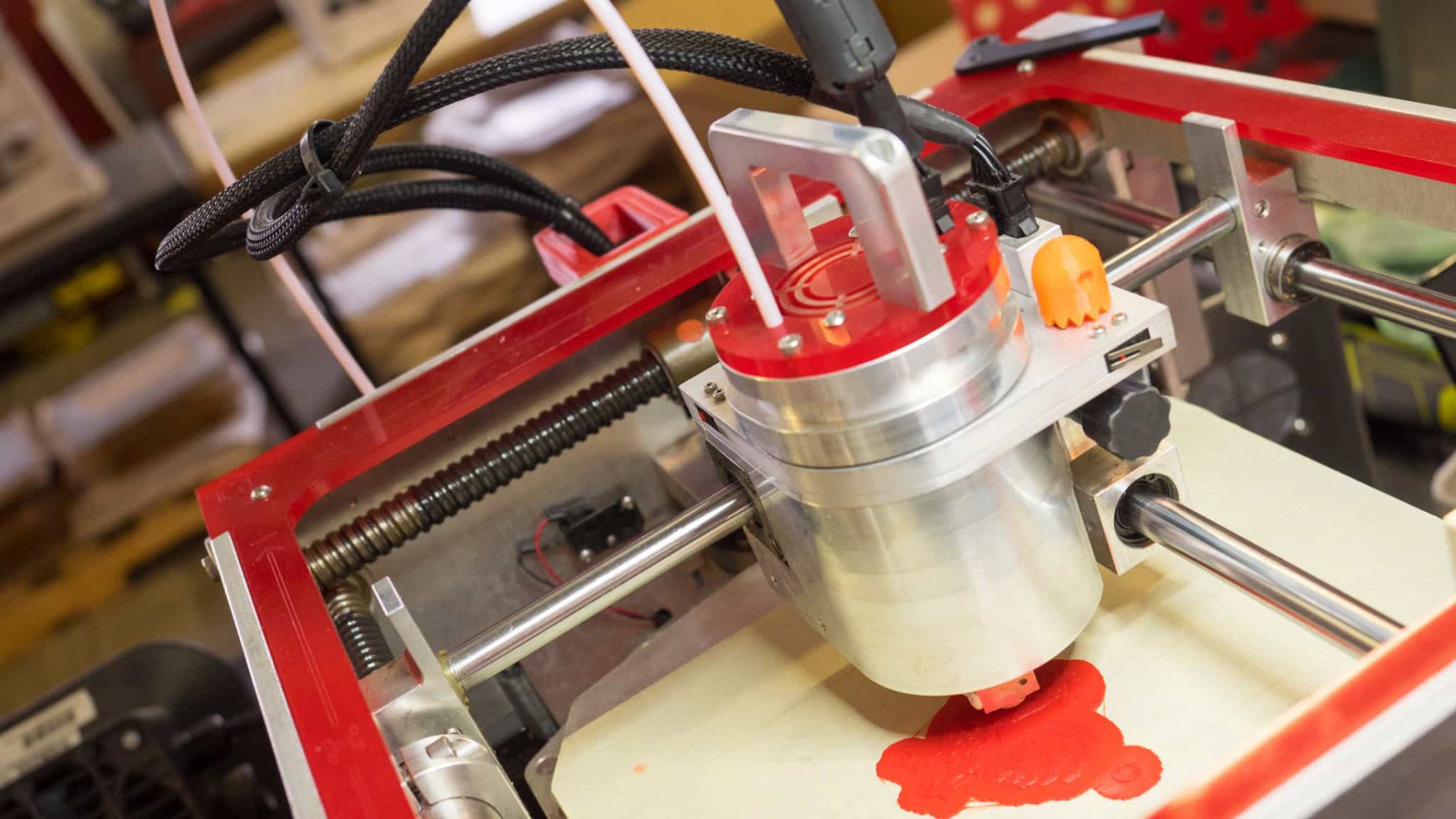 Can’t say that I saw a 3D printer/plasma cutter.

Ordinary plasma cutter + CNC Router.
https://www.cncrouterparts.com/pro-cnc-plasma-kit-p-444.html?osCsid=80uuf067ejsul9bgpl3vts1fn2
More 2D than 3D but with a bit of fantasy… Real 3D cnc plasma is more likely to cost more than your car.

I wasn’t clear in my first post. I want to cut holes, don’t care about printing. I was thinking if the software/programming from a 3d printer could be used on a 3d plasma table. After thinking about it and doing a bit of research they are out there. And yes, the price of a cheap car and up.
Thanks for the responses.

You can apply the macgyver style … Take the 3D printer remove the printhead, somehow mount a normal plasma cutter and play with the software. After many attempts, probably feasible. The result is 2D cnc, it’s still not 3D with many axes like good cnc.
Either the head will have to have a range of multiple axes or the material will have the possibility of multi-axis motion … $$$$$$

A typical 3D printer squeezing warm plastic is another method of obtaining axes in contrast to cutting metal using a plasma cutter.

Feasible but this is a DIY project and it will not be easy or $$$.

Yeah if you don’t want to spend mega money you are going to have to DIY and hack together other things to make this work.

My very first thought was having a 2D XY plasma cutter/profiler, then having a set of rollers for welding pipe together, get the two to talk and then just XY the cutter and roll the pip back and forward accordingly.

Simple in theory but not easy at all in reality.

Would not even need to be 2d. Simple back and forth on the plasma cutter and motorized reversible rollers for the pipe…
Sounds simple, doesn’t it.lol.

Is the control of a plasma cutter similar to a laser cutter? How does the plasma device need to be controlled?

Most CNC machines use Gcode as the input data, which is basically a list of co-ordinates to move the toolhead to along with other commands. Although specific machines sometimes have specific gcode commands but a lot of them are fairly standard. e.g. 3D printers use G0 or G1 to move a specific position.

I have a Snapmaker A150 which is a 3D printer, laser engaver/cutter (only cuts very thin stuff like cardboard) and CNC router combined, although it requires changing the toolhead manually. People have also made their own toolheads to make it do CNC plotting and vinyl cutting. As long you give it the Gcode instructions it will move where you want it to.

Here’s an example of some hackery with an Ender 3 and a TIG welder to make a metal 3D printer. 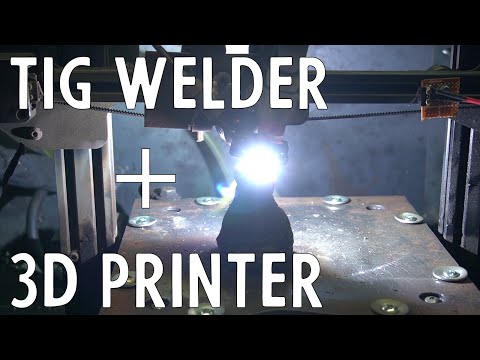 For some like a pipe cutter you would want a custom CNC machine with a linear and rotary axis. There are most likely open source projects for CNC machines of this type, things like egg decorators on instructables.