lspci without the grep, the word controller isnt guaranteed to be there. 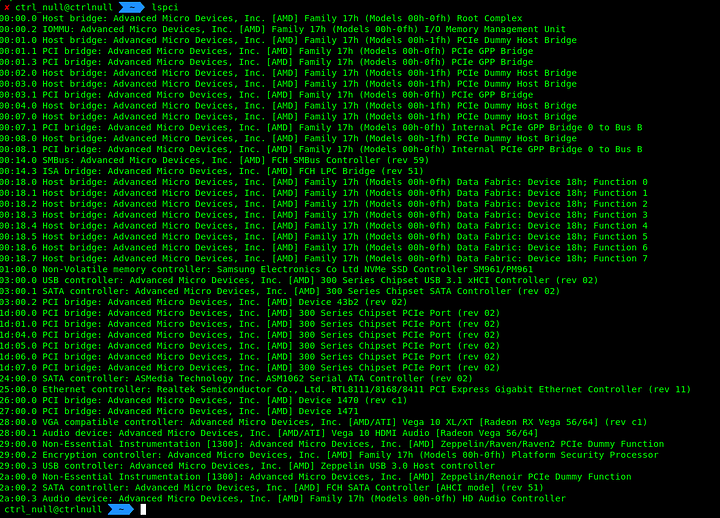 do you have an nvme installed? the second slot is wired to the cpu. (looks like yes, samsung nvme?)

the bios option for 2x8 will require a riser card to split the x16 slot but… on b450… that’s a bit sketchy. it cannnnn sorta work (unofficially) but technically b450 is not supposed to do this.

the second x16 slot’s x4 lanes are wired to nvme OR slot. Can’t use both though.

you can move the m.2 to the other nvme slot (chipset lanes, loss of throughput though i/o latency isnt affected much)

n move the m.2 to the other nvme slot (chipset lanes, loss of throughput though i/o laten