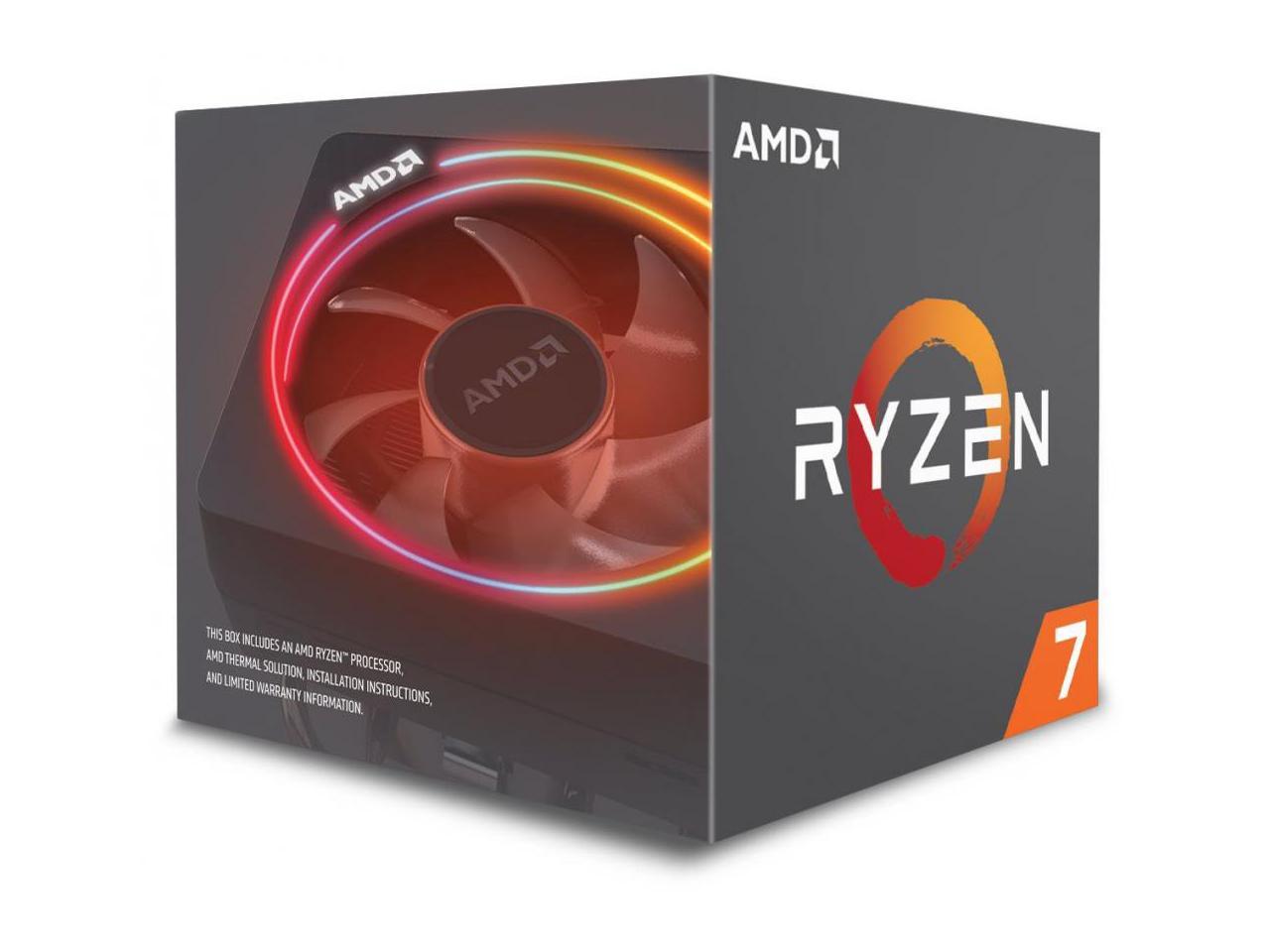 Can confirm, I was there yesterday and got a new CPU, new Motherboard, new case, and new RAM for less than $800.

Usually you can also get the combo deal added to the sale which makes it a huge deal.
You can put it in the basket to confirm the combo deal+sale price
Combo deal won’t apply to open box

Speaking of combos I got a 5700xt for 350USD with my 3900x, and 50 off of a motherboard at launch. So I scored a fairly good deal at microcenter. 100 off my total order. Though I picked a shit motherboard as it was the only motherboard in stock at my microcenter… This was on launch day. It isn’t that bad any more with bios revisions but launch day bios was garbage.

Oi oi oi oi! That’s a good deal. I got mine last year and it’s still doing a decent job.

That seems to be their thing. I tried to get gift cards one year and you can’t buy them online.

That’s a pretty good find. Better than the amazon deal during the summer

Microcenter I think has inventory they are trying to sell. My microcenter says 10+ in stock and it has been that way every day for months.

Shit motherboards seem a running theme. When Zen1 launched, the only motherboards you could get were the basic b350 tomahawk or whatever.
It wasn’t that bad a board, just cheap and lacking features

The closest Microcenter to me is in Cambridge, so that’s like a 3 hour drive or similarly long train ride. After tolls/gas/ticket/time I’d have to save like $200 or more to make it worth it