I’m not opposed to spending $1K+ on the case, however, I want to be able to use standard power supplies.

I’ll be moving my AMD setup into it to use as an UnRAID NAS w/ a couple of VM’s. This will replace my Xeon Supermicro SC846 server as the Xeon’s are just too slow.

SAS2 is fine as I’ll be using SATA HDD’s.

IIRC, 45Drives will sell you a chassis if you reach out to them, it’s just kind of expensive. Don’t think it breaks $1k though. If they do still offer it, you’ll want to make sure it comes with all of the SATA breakout cables. I think it would be a pain to source those.

Note that they don’t have a 24-drive model, but the Q30 can be configured with an ATX power supply. 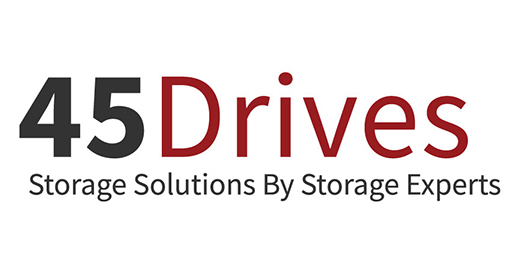 45Drives will sell you a chassis if you reach out to them,

I am pretty sure it does could be wrong

http://www.plinkusa.net/4u5u.htm
Is where I have got a lot of server chassis from, decent prices

The PlinkUSA looks to be the Norco RPC-4224 correct? 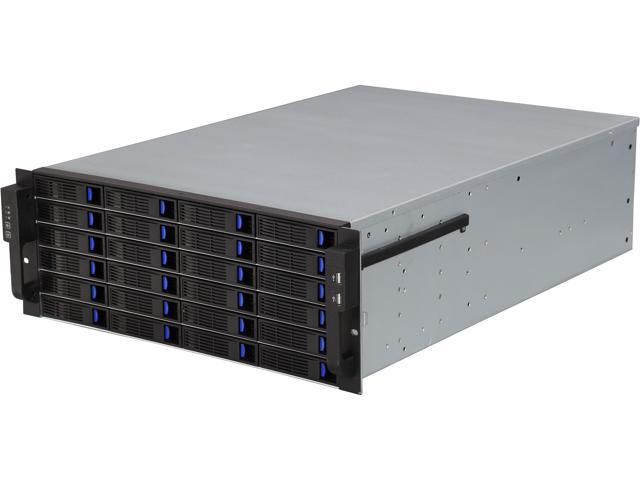 The 45Drives would work, however, I’m not sure that I really want to mess with 30 cables.

Yep, they are one of the many people who sell the same chassis under different names.

Why not just pull out the MB on your SM and reuse the case?

The CSE-846 generally handles anything from ITX-EATX and can be modified if needed easy enough.

The PSU’s are cheap on ebay and you can even upgrade them plus the PDU internally to support more modern motherboard and GPU requirements.

Basically, I’m doubting the upgrade will go all that well (AMD and UnRAID issues mainly) so having my main server down for days or weeks while trying to find the right parts to upgrade it correctly (especially the PSU) doesn’t seem like fun. I just want to work on it as time allows rather than being rushed.

It doesn’t seem like the CSE-846 is really available right now on the secondary market for me to buy another to use for the project so I was looking for alternatives. If you know of one available for $500 or so that has a SAS2 backplane I’m all ears!

The CSE-846 is loud but I’m used to it after working next to one for 18 months now at home.

ETA: I’m also not sure how to find the part number to replace the wiring to allow me to add in GPU’s that require supplemental power.

can you pull your existing server and do a bench setup for it and run it off a standard PSU? How much data are we talking? Could you move it to two or three high capacity external drives for some level of parity?

I possibly could. I’m just not sure I really want to do that.

There’s ~100TB right now, however, it’s more that my work VM’s are on it so I’d prefer to avoid downtime on the main server if possible.

ETA: I have 16 bays in use currently.

A warning about Norco, they are defunct and had big issues with putting out faulty electrical backplanes that killed drives.

Here’s an examination of what was going wrong. 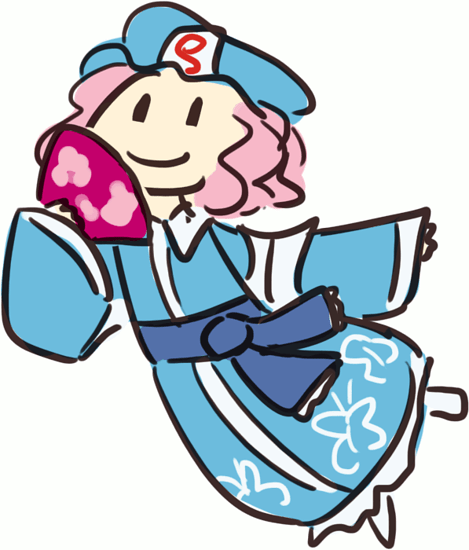 How a Norco case killed 13TB of our data

I accidentally replied to the wrong post, not sure how to change it on phone

ok I see your point. Are you running production on here? Should this be a work expense or are you deprecating this as part of your LLC?

It’s not production in the traditional sense of a business, however, it’s being used constantly by my wife and other family as well as myself for my utility VM that I use to dial into my work VM so that I don’t have to have a standalone PC running all of the time while working from home.

It’s just a personal money pit. I don’t even want to add up the cost of the backup drives, networking equipment, cameras, etc that are in my house. There’s also the fiber runs between outbuildings to consider

lol I run a 4 node cluster with almost 200tb of raw and 512gb of RAM in my rack. And its just for me, i dont even share with friends or family.

what host are your currently running? Does it support migration/cloning for your VM’s?

I only have 128GB of RAM so you win there. Raw storage in the main server is 128TB right now with parity drives, however, I need to start replacing the oldest 8TB HGST Ultrastar drives as they have over 40K hours on them currently so I have 14TB Toshiba enterprise drives waiting to do that at some point.

I’m running unRAID on the main server bare metal and I don’t believe there’s really a migration option with KVM. I could be wrong though?

I wish I would have bought an extra CSE-846 when they were available a couple years ago. I just didn’t know

I have a couple of Norco 4 U 24 bay cases. They are perfectly fine, and were cheap.

I would suggest going Super Micro or some other brand, because you do feel the cheapness.

My sample size is only 2. And I got one each from two UK suppliers; I don’t know the availability, but like others mentioned, the OEM shipped the same units to several resellers.

I bought this case as it seemed like a good deal even with shipping. I have the cable to convert the front IO to normal motherboard connectors.

I doubt I’ll wind up putting the 1080Ti in it as power cables won’t fit anyway so I’ll just keep a separate gaming PC but build a SFF one when the time comes. I’m not a big gamer anyway and my brother gave me the 1080Ti as he upgraded.

I realized that I already have a set of rails for it I think as I bought a spare set when I got the CSE-846 a few years ago.

InWin has some options, not sure about pricing and availability. 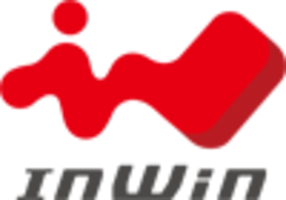 I wonder if I could actually find a IW-RS424-04 anywhere.