Hi guys. Just created an account with a question I have. Seems like best place to ask it.

How it will -possibly- affect the performance of a card.

How using Gen 3.0 VGA in Gen 4.0 x8 slot may affect the performance. I don’t talk about gaming here. Interested only in rendering. Using CUDA/IRAY ecosystem (DAZ/Blender/MD/bits of Substance and Resolve).

I know that for gaming there is no issue, even ignoring the fact there is no support for SLI these days, all of my … few… games (like ME Trilogy) are old and never break 60 FPS so couldn’t care less about gaming.

Problem is that rendering is much different thing. When you load GPU, memory and frame buffer to full with tasks and textures suddenly that x8 electrically starts to have some impact. Read multiple articles and most of them direct me at the 80%-85% of nominal performance.

Sadly can’t test it in any way. Don’t have time or hardware to do that. All input much appreciated. 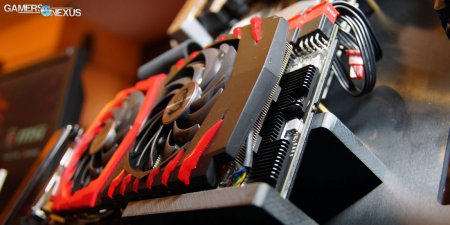 This may help. Last time I checked bandwidth approximately doubled each generation so your 8x 4.0 should support 16x 3.0 speeds

How using Gen 3.0 VGA in Gen 4.0 x8 slot may affect the performance

The issue is that even 2080Tis barely saturate 8x 3.0 so I doubt the bandwidth issue will cause any major problems beyond 1-2%.

GPU based renderers like OctaneRender and Redshift make use of the video cards in a computer to process ray tracing and other calculations in order to create photo-realistic images and videos. The performance of an individual video card, or GPU, is...

Correct Not saying its going to be an issue, just making sure they know it will be operating at 3.0 not 4.0 so the double bandwidth isnt a thing right now with his current 1080ti set up

Yes, I’m aware of this GN article. However I clearly stressed that I’m not interested in gaming.

When you dealing with constant (10, 30, 50h) 90-100% load on VRAM and 100% on GPU and frame buffer with few GB to 30GB+ of RAM assigned to the scene render, game performance means nothing - and I clearly stated that for gaming I know there is no problem. No game in existence can utilize that much resources on one 1080Ti let alone two.

I’m also aware that Gen 3.0 card will not magically start working in 4.0 standard.

Thanks for that [email protected] link tho. Interesting, haven’t done [email protected] in years, but if he can model proteins via USB riser link I shouldn’t have problems with x8 electrical stability - even considering that older versions of DAZ clearly were hampered by IRAY performance on cards running in x8 configuration.

With video cards getting faster and display resolutions getting larger, it is time to revisit our PCI-E testing to see if there is finally a performance difference between using a GPU in x8 versus x16. 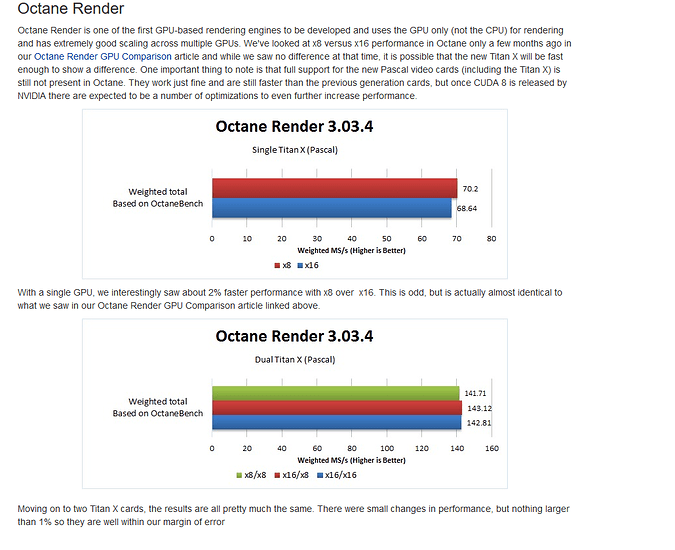 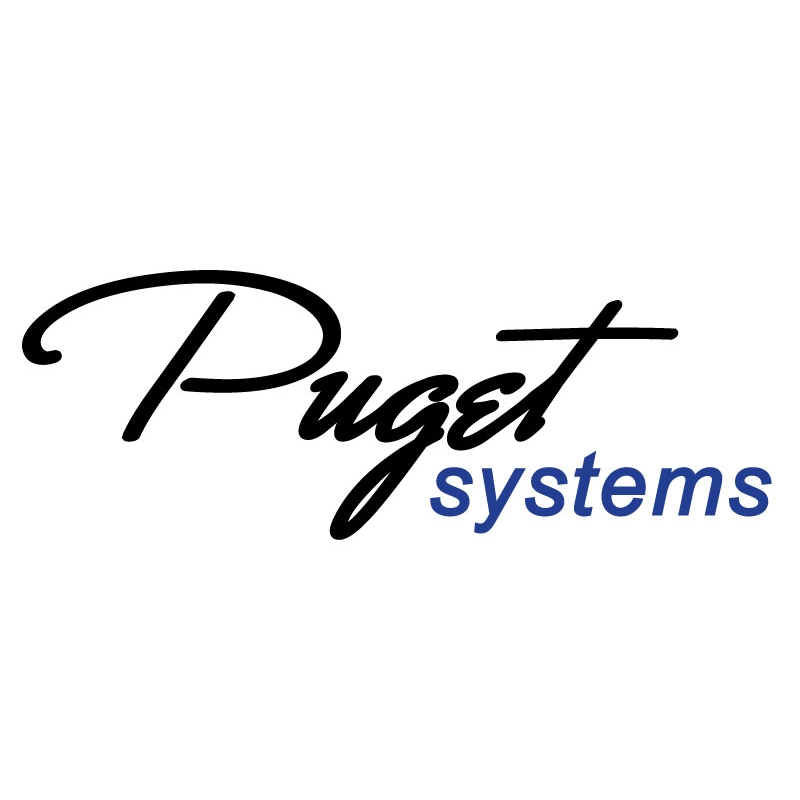 One of the questions I get asked frequently is "how much difference does PCIe X16 vs PCIe X8 really make?" Well, I got some testing done using 4 Titan V GPU's in a machine that will do 4 X16 cards. I ran several jobs with TensorFlow with the GPU's at...

Now that’s what I’m talking about. Thanks man for this.

Although Octane for licensing reasons is out of my reach, but it clarifies the issue at hand.

I’m aware of Puget Systems, but not from USA or that part of the World in general.