This is my most recent build.

It was a long week with a fair few changes in parts, layout and airflow design.

On top of the above I also had to swap out my motherboard as the second memory channel (last two banks) failed on the first one... 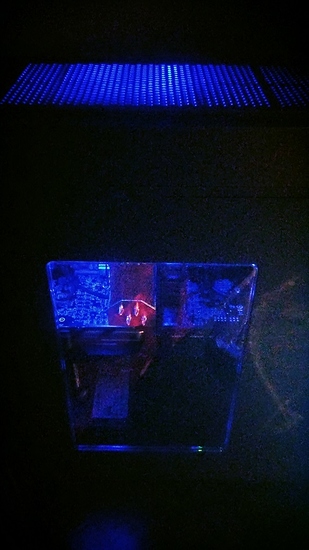 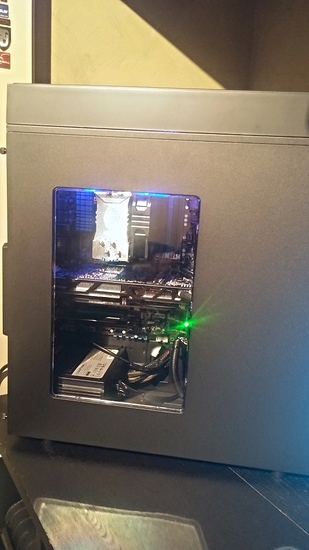 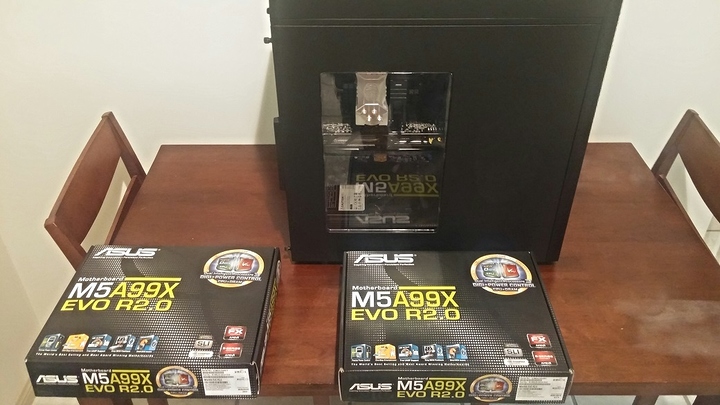 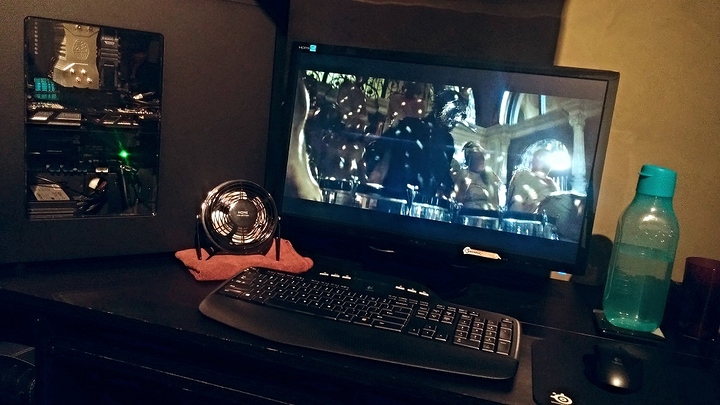 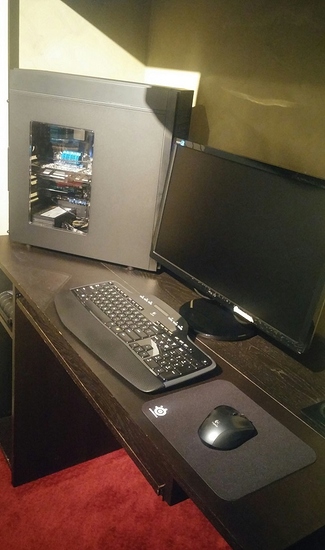 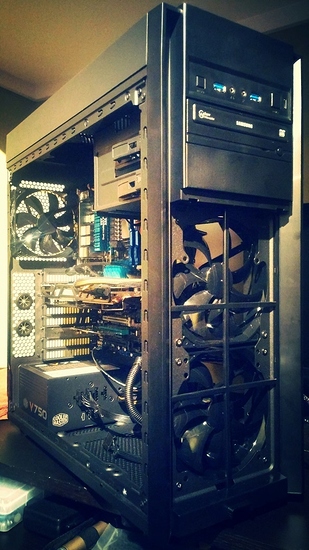 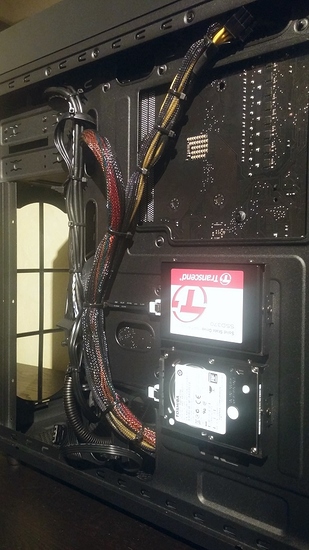 Superb cablemanagement behind the motherboard tray!

Oh wow dat cable management. Looks like a good build man, I love the drive bays on the side of the case that is just so cool.

To be honest with you I have had it for around three months now and hardly ever use it, so far for the times that I have it has been detected and worked flawlessly.

I purchased it for fighting and racing games but I haven't been playing a lot of those lately.

TY for the kind comments re the cabling, I am a bit OCD lol, if you look in the window down the bottom you can see a white molex plug through one of the grommet holes. I need to paint this - it's bugging me!

Teach me your ways... 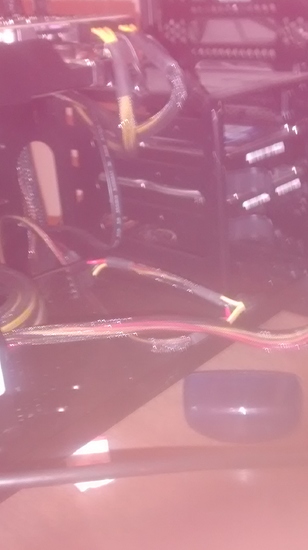 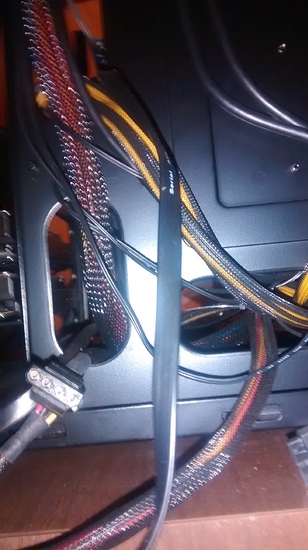 Thanks for the response!

Regarding the white molex-plug: have you considered cable-extensions? (like the ones from Bitefenix or Silverstone) I thought about getting some to hide the ugly multi-colored CPU and GPU power cables in my PC.

Unfortunately the molex is there not because I needed an extension but because it's acting as a low profile power cable for my sata drives behind the motherboard tray. My PSU power cables and the bitfenix extensions don't fit :(

cable management looks good, hopefully you don't ever have to swap anything out because that would suck to have to re-do some of that

I actually had to swap the motherboard out in the early days as the second DDRIII channel failed on the first one and I didn't have to re-do anything, most likely because I swapped the same type of board in again.

Honestly if I ever swapped a motherboard (to a new model) or power supply I would have to redo the cabling, otherwise everything else (sata cables, pci-e power etc) has enough slack to move around the place a bit if I were to add a drive or change graphics cards.

If I was swapping to a different motherboard or new power supply I would pretty well rebuild the system anyway. :)

Here are some more recent pics taken tonight which cover most of my setup. 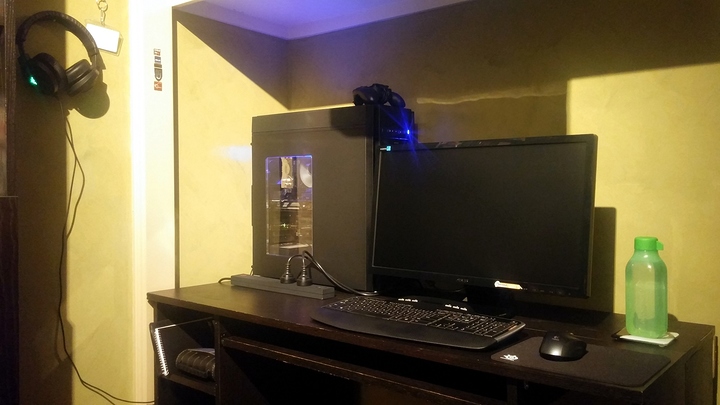 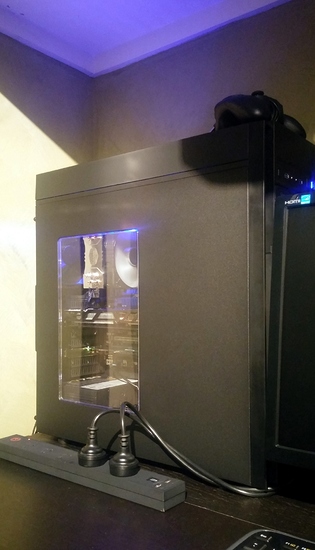 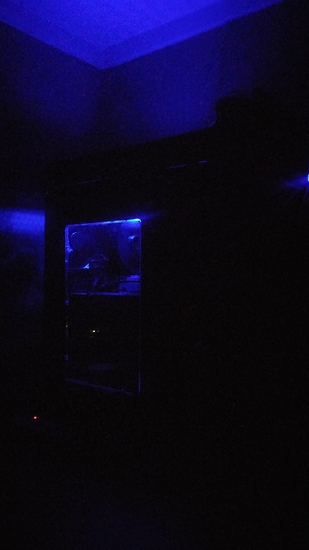 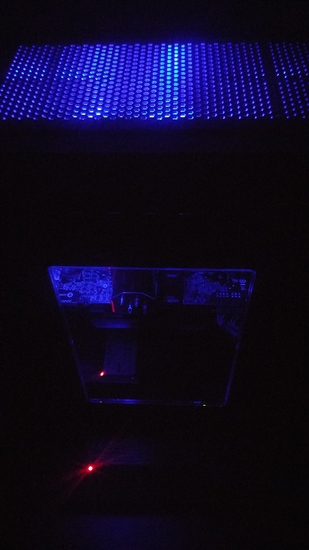