Some very important and much desired features with this release.
I would personally recommend waiting a few months before making the switch. 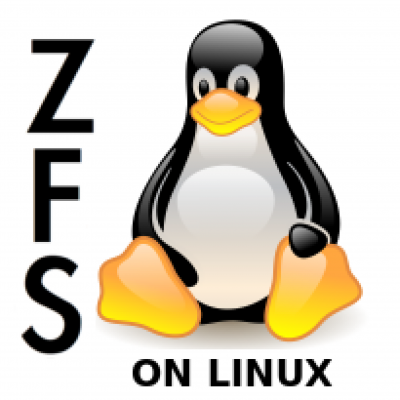 ZFS on Linux - the official OpenZFS implementation for Linux. - zfsonlinux/zfs

behlendorf released this 4 hours ago

Also, there seem to be some pretty big “gotcha’s” involved with device removal, see the description here: https://github.com/zfsonlinux/zfs/pull/6900

This is why I always recommend reading the pull requests, as well as the various comments leading to the request. They often contain important information that isn’t documented anywhere else, unfortunately.

Okay, I think my body is ready for this…

From what I read, it’s compatible all the way to the 5.1 stable kernels, however do be aware that the removal of native instructions due to license issues (which already happened in the ZFSoL 7.* series) have performance impacts yet to be fully explored or mitigated but which do exist.

NixOS guys apparently were understandably not happy with the big hit to encryption performance, and currently have their own patch. Please note, I am not responsible if Oracle or Stallman send assassin teams.
https://www.phoronix.com/scan.php?page=news_item&px=NixOS-Linux-5.0-ZFS-FPU-Drop

changed 3 files with 66 additions and 0 deletions.

For anyone who wants to argue about licenses, I encourage you to make a separate thread. I intend this one to be purely informative and potentially technical.

My body is ready!

DKMS / packaging let me down … dnf update says it ran dkms and installed the kernel modules, so I reboot and of course, the boot hangs, for whatever reason I put swap on zfs, so I get dumped into maintenance mode.

run DKMS againt, and again it says installed the modules, reboot, and zfs is back.

I think it’s because dnf tells dkms to rebuild modules for the current kernel, but then updates to a new kernel for the next boot?