Zenith Build - My adventures in VFIO

My full completed build is at: https://pcpartpicker.com/builds/edit/?userbuild=hdXv6h 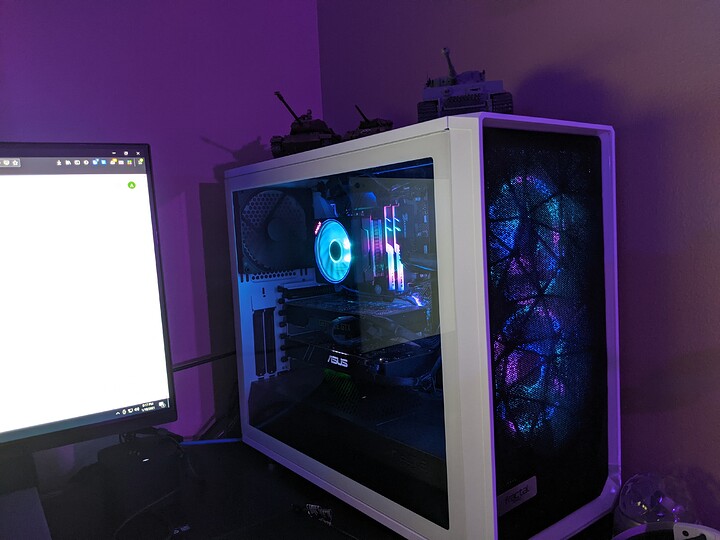 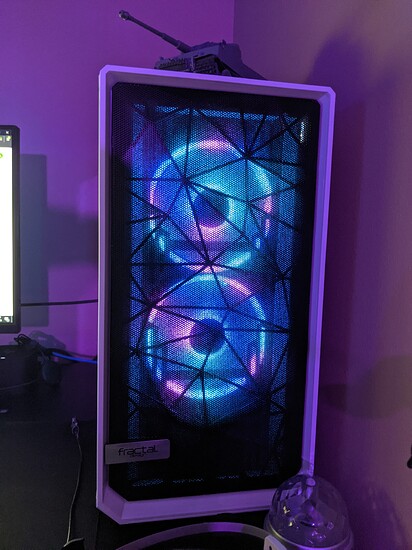 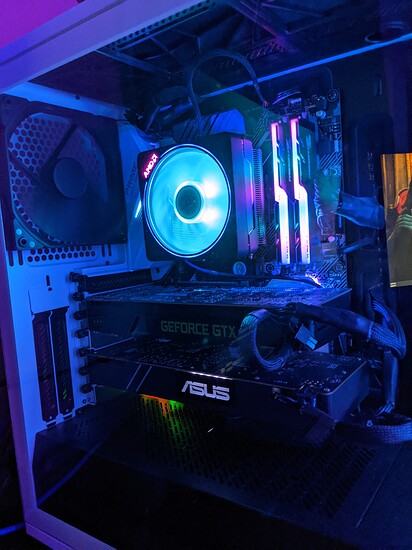 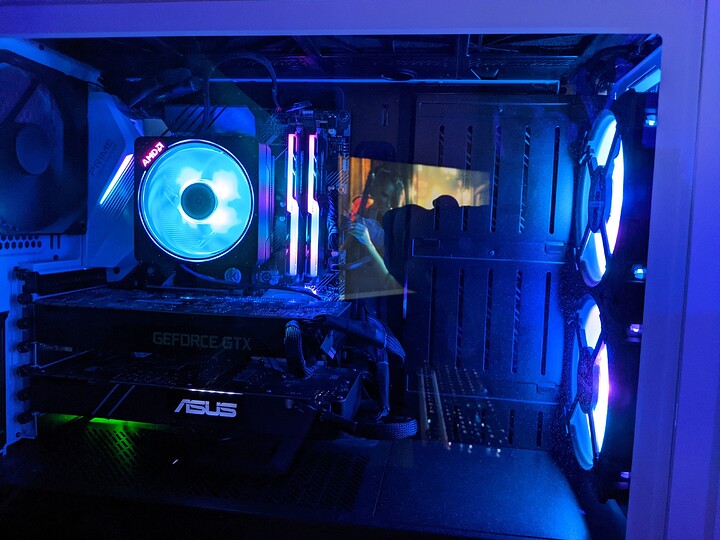 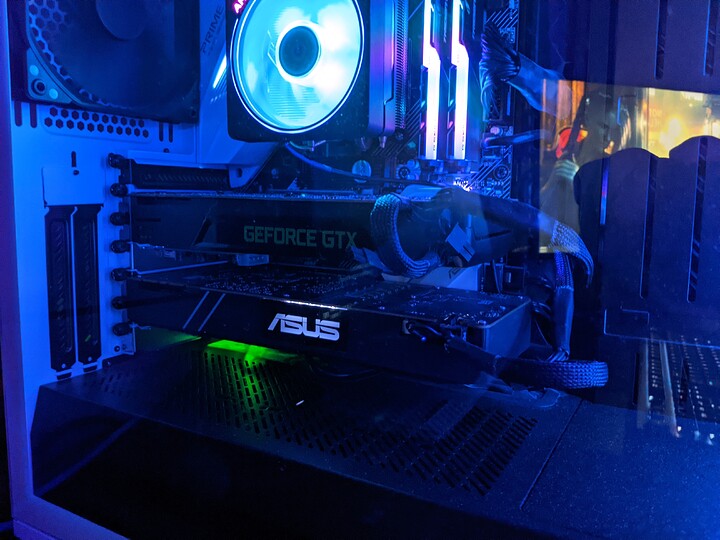 In the beginning, it all started out as a simple upgrade to a very much aged Intel 4690k build with a GTX 980. However, it evolved into something quite more stunning and quite more ferocious! The plan was to build a gaming rig that utilised 2 GPU’s for streaming and gaming, but as I had chose to use my old GTX 980 and a refurbished GTX 1080, that plan crapped out soon after I cloned my Windows 10 install to the 970 EVO as both cards couldn’t be used at the same time; one would always not work properly and not even show up. But alas, as to not have all in vain I hatched a new plan! For from the depth’s of despair the saviour that was unRAID arose. And Zenith was to be built as intended as a gaming/workstation build and in the end, that’s exactly what he is… With a little flair thrown in…

Purpose: Gaming system with a dash of workstation on top. Without the need to dual boot Linux and Windows or have the overhead and hindrance of vdisks involved (PCI passthrough of the NVME drives).

EDIT: I scratched UNRaid due to issues with performance of the Windows VM. I don’t think this was an issue with software, but more on the hardware side due the Asus Prime X570-P chipset implementation. The fact that the the first GPU and first M.2 slot are controlled by the CPU, whilst the rest of the PCIe lanes are controlled by the chipset and only have a 4x PCIe 4.0 lane set to the CPU. This is a bottleneck in UNRaid and as such I decided to go bare metal as I could, hence I switched to Manjaro with QEMU+KVM and had straight KVM VM. It’s worked out greatly!