This is quite the slippery slope and anti-security. I for one look towards these types of videos to give me some semblance of the modern attack surface that we are all facing. Pushing security into a dark hole is never a good idea. 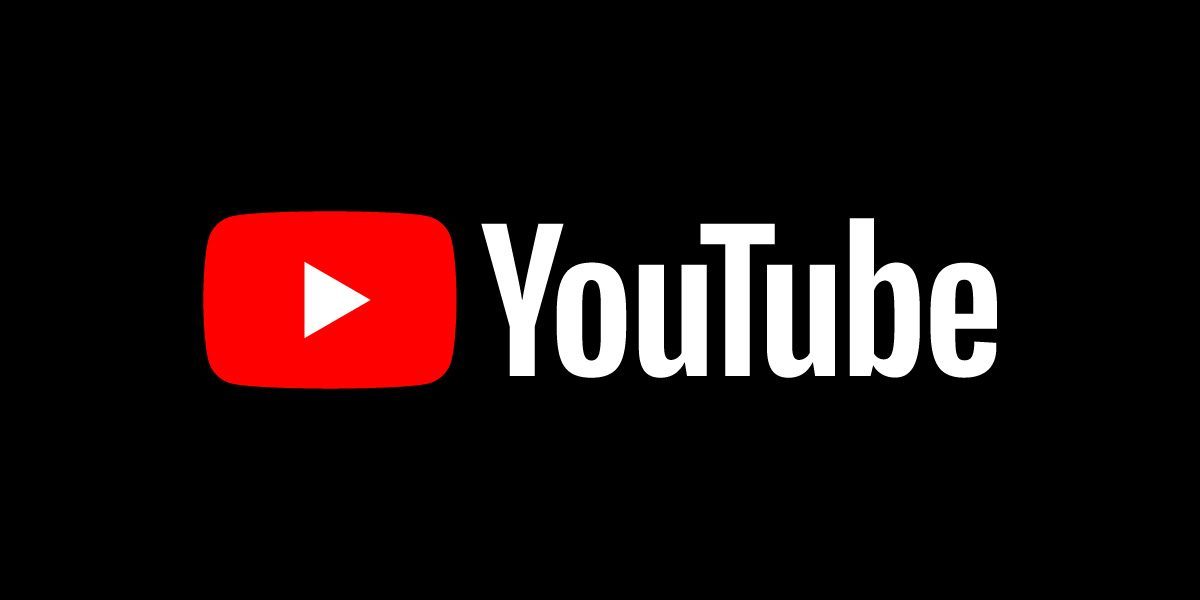 Yeah, I’m lost as to why they’re doing this one.

dons tinfoil hat it’s because they have bad security and don’t want people to find out.

Probably the same as most things recently, they are afraid to not banning things and they are incapable of being able to tell good from bad with their systems.

they are incapable of being able to tell good from bad with their systems.

Then they need new systems.

I don’t think it’s possible. How do you train a system to ban videos from a group of people who hate almost everything? There’s no consistency for a system to work from.

The last one I heard was deleting channels that had Nazi videos, as a result it started deleting history channels.

JI’m not sure google actually employs them. They work with an undisclosed number of NGOs who have their own definition of ‘hate’ and own politics goals. These people have access to flag and have videos removed and I’m guessing a number of undisclosed other powers. Google doesn’t release the list of NGOs they have access.

YouTube also doesn’t make money as far as I can see, I think this is evident from the drastic rise in adverts recently and absolutely desperate push (imo) or YouTube premium.

I don’t think will change, they lose money and simply wouldn’t be able to hire enough people. The amount of data that’s uploaded every minute is something absolutely ridiculous.

Honestly I think it’s just going to get worse until people move elsewhere.

YouTube also doesn’t make money as far as I can see,

They’ve been hundreds of millions in the hole since inception.

This is crazy, Google want hacking videos banned but every year they host a CTF that promotes hacking? That is one hell of a juxtaposition! !!!

It’ll be interesting how this impacts some of the defcon videos past and present as some of the topics could easily get flagged/banned.

I don’t think it’s possible. How do you train a system to ban videos from a group of people who hate almost everything? There’s no consistency for a system to work from.

If I recall YouTube did have a content management which mostly relied on audio/video fingerprinting for copyright works but other content goes through a basic review if it gets flagged. I think it was Casey Neistat who had done a mini-rant about how the video review was going to be a slippery slope.

YouTube also doesn’t make money as far as I can see, I think this is evident from the drastic rise in adverts recently and absolutely desperate push (imo) or YouTube premium.

Google has been trying to push into their own created content like Netflix & Amazon with a few side deals with various TV networks, in my opinion/observation they were too quick into buying YouTube at a crazy premium knowing how unpredictable content can become and how unprofitable YouTube already was. There were a few media outlets which made comparisons of Google buying YouTube to the scale of Yahoo buying Geocities & another media sharing site–the only difference was Yahoo had management which cut back on R&D and tried to boost their user numbers via buyouts then closing the money losing division.

The amount of data that’s uploaded every minute is something absolutely ridiculous.

Almost every video application(desktop & mobile) including the official YouTube application has given users the ability to share video/clips from their device directly to YouTube and in many ways YouTube was a default lazy “cloud share”. Microsoft for example never made SkyDrive/OneDrive useful for one-step sharing. At the scale of YouTube’s “slow growth” of usage, it would take years for another media sharing platform to catch up & there is always another risk a YouTube-like replacement would get their “app” banned from the Play Store or Apple’s AppStore

Actually its rather simple … Sgt had it right. Anything that empowers anybody they seem to be moving to censor

If they use people then YouTube as a company becomes classed as a publisher and opens themselves to all sorts of legal problems as the publisher of all manner of things on their platform.

I don’t know the ins and outs but I have seen this raised as the reason they use AI and Machine Learning for their auto flagging and submission filter.

If people self publish and YouTube is just the conduit they can always point back to the individual and throw their hands up as having done nothing wrong.

There is also the cost problem, I mean what are the stats at now for hours of content uploaded per second? AI will always have to do the heavy lifting but if they bring people into the process at all then they are open to being sued because they allowed it on there.

It is also why they continue to claim they do not know how their content moderation and suggestion system actually works. They keep to the story that they gave it one task “increase watch time” and just let it go. 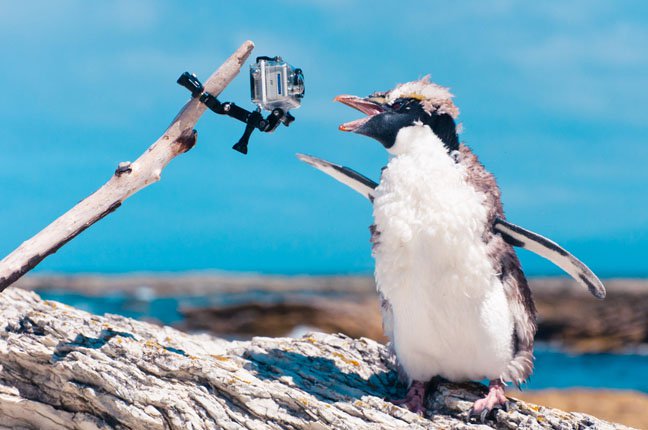 With this to say which is interesting:

After this story was filed, a YouTube spokesperson replied with some talking points on background. Per the company’s request, we won’t repeat them. If we receive attributable comments, we’ll pass them along.

YouTube also doesn’t make money as far as I can see,

They have to make some profit from it otherwise Google would shut the whole thing down. I have never seen company to keep supporting product or service that is unprofitable. Google+, Allo, Glass and Google Video were all shut down because they were not making enough money.

I believe this is more likely the reason.

Anything that empowers anybody they seem to be moving to censor

I’m not sure in the case of youtube if the same rules apply. It’s a huge database for them not to mention potential for selling ads. But it be even had my first full screen takeover add in the YouTube app for youtube premium.

Compared to a few months ago I’m getting in some cases Anywhere from 2-6 times the number of ads per video that I used to, on top of youtube premium begging.

Somewhat related is that prisons are getting rid of all technical books. I had heard about some clever people setting up bitcoin mining rigs in the ceilings somehow… But limiting what people can learn in prison is not good.

I think it was poor adoption and usage that did these services in.