*Preface: I am not an audiophile. I like music and good sound, but I like my wallet and having fun a little more*

A DAC/Ampcombo for only $80? Are you Fulla Schiit? I'm personally not, but my mobile audio setup now is.

Now that I'm done with the cheesy opening line, on to the actual review (there's a TL;DR towards the end): 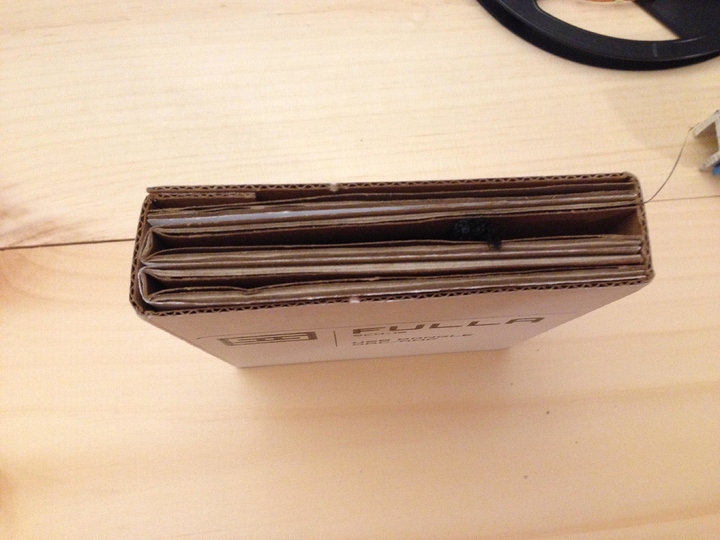 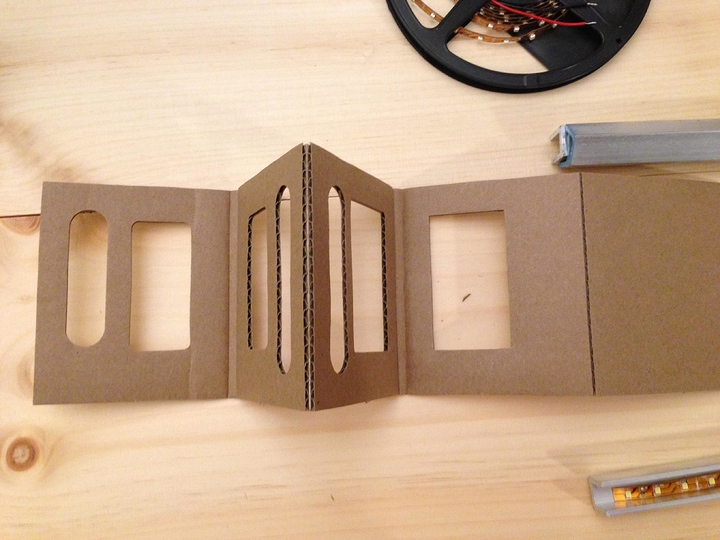 Packaging: The packaging is very basic, just a piece of cardboard folded over a few times with cutouts wrapped inside another piece of cardboard. The only thing that actually lets one know what's inside is the sticker on the front of the outer cardboard wrap, and that sticker is just plain ol' black on white with some text and the Schiit logo. Adequate for its purpose and price I suppose. 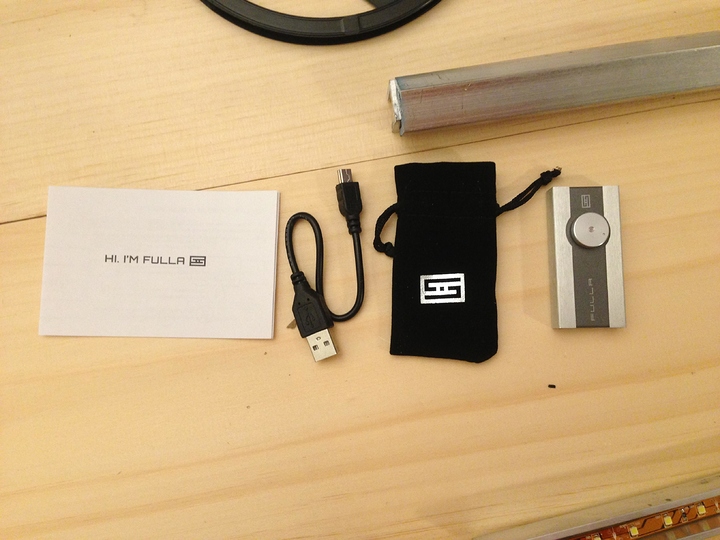 Inside: Inside the packaging is the Fulla, a small velvety pouch, a short (4 inch) USB/Mini-USB cable, and setup instructions. Although I say instructions, it literally says to plug in the Fulla, select it in your OS's audio settings if need be, plug in your headphones, and go. 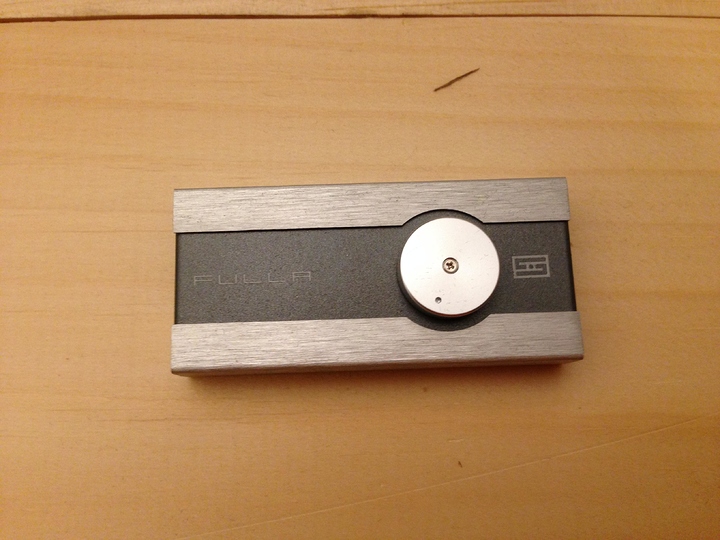 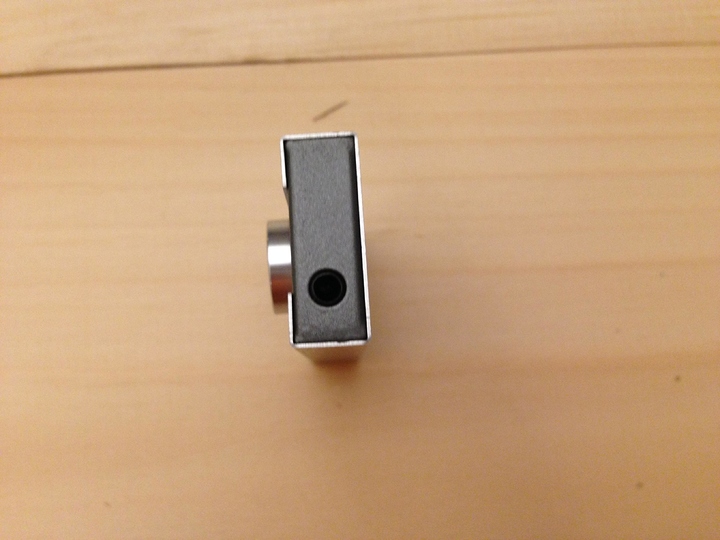 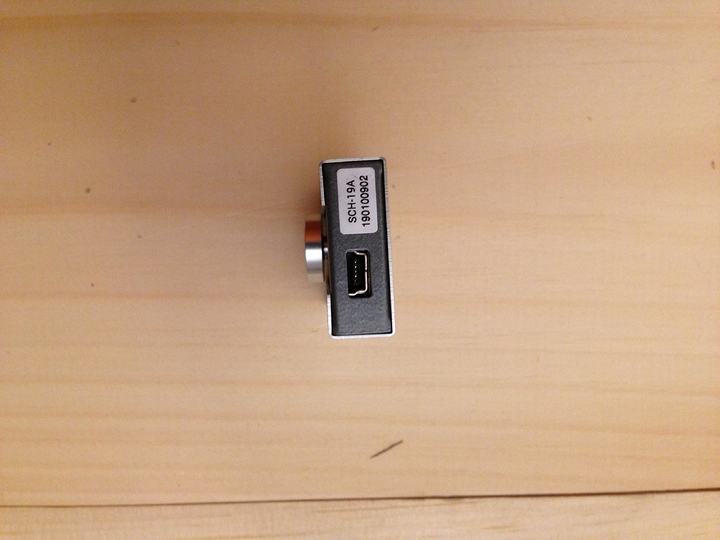 Construction: The Fulla is a small aluminum rectangle for lack of better words; a dark grey aluminum rectangle with some holes wrapped in a lighter grey piece of aluminum. For functionality there's a USB input, 3.5 mm output, and a volume knob. Aside from the branding print/etch on it, there's zero frills on the body of the Fulla. That may sound bad to some people, but I believe Schiit likes it this way, even their Ragnarok amp, the most expensive thing listed on their website at $1700, has similar aesthetics. For dimensions Schiit lists it at 2.5 x 1.2 x 0.45”. It's pretty small.

However, there are three drawbacks I feel are worthy of noting. The first being that the edges of the lighter grey piece aren't quite rounded. They won't cut anything unless there's quite a lot of pressure on one the corners on the face of the Fulla, but the definitely aren't smooth. The second drawback is that it gets kinda warm, not enough to do damage to anything, but after leaving it on overnight it was warm enough to use as a small hand warmer. Again, the temperature won't anything, especially not skin or furniture or anything it will probably ever rest on. The third and final drawback is that the wheel is hard to spin. Not only is the wheel close to the body of the unit, but it's also almost completely smooth to the touch. The easiest way I found to adjust it is to pinch the wheel between my thumb and forefinger on the lip of the wheel and twist it that way. If the size isn't super pertinent for somebody, I think one of those small rubber bumper things would do it wonders.

Audio: In Windows I set the audio output to 70 (same as other amps/DACs) and started to play with it without any audio actually playing. Unfortunately there was noise that crept in shortly after I got past 1/2 of the knob's travel using in-ears, but on the other hand the noise didn't start to creep in until the 3/4 mark in cheap on-ears and about 9/10 of the way using 250 Ohm over-ears. The noise might have been the general electrical noise from my PC since I only tested using the front USB ports and not the rear.

Anyways, actually listening to audio I found that I never actually had to adjust the knob far enough for the noise to creep in anyways. Using in-ears I found that about the 1/10 point was plenty loud enough, the 250 ohm over-ears were just under half-way. The sound quality was good overall. It was no O2/ODAC or Schiit Stack, but it was still miles ahead of using the onboard audio on my motherboard (ALC 892). Sound-wise it is a hair muddy in the lower frequencies compared to an O2/ODAC (still better that onboard), but the mids and highs were clear overall. The channels were blanced across the board. Soundstage was comparable to any external audio solution (as long as the source is good quality), so that's a good thing as well. A weird thing I noticed was that it didn't seem to like faster electronic music, but it was fine with any other types of music. Like playing Rainbow Road by nanobii it would get a hair quieter and muddier, but it didn't give a shit playing Through The Fire And Flames by DragonForce. It was just odd, because in my testing it was only electronic music that did it, and even then it was only certain songs. I'm wondering if it might have been issues with the source or something.

As a straight comparison to onboard the Fulla was more full sounding, less noisy, cleaner, and less fatiguing to listen to. Compared to an O2/ODAC the Fulla was a hair muddier, couldn't get as loud, and was a little noisier at louder volumes.

TL;DR: The Fulla I think is a deal at $80. It's better in pretty much every way compared to a basic onboard solution, it's small, it's pretty much plug and play, and did I mention it's only $80? In my opinion it's perfect for burgeoning audiophiles, people who like good sound without the price, and people who are on the go frequently. It has enough power to handle headphones up to 250 Ohm like the Beyerdynamic units, yet it won't blow IEMs if you turn the knob more than two degrees. To me it's 75% of the way to an O2/ODAC or Schiit Stack in sound quality, but less than half the price. And it even runs on Linux (or Manjaro at the very least).

Oh, and you can use it as an input for another amp like the O2 or Magni, but I wouldn't recommend it since there's potential for a lot more power heading into the amp's input than was intended.

Good stuff.  I was curious about this little guy.  Figured it would come in around where it does.  Still curious about how it compares directly with the Fiio stuff.  From the sounds of it, it likely has a somewhat wider sound stage...

Might have to pick one of these up for my laptop/ tablet.

I've never actually used anything by FiiO, but looking at the specs the Fulla seems like it would fall into the same market as many of the units from FiiO, although the Fulla appears to be a hair more powerful than similarly priced units. The Fulla can make my 250 Ohm Beyerdynamic DT990 headphones uncomfortably loud with room to spare on the volume knob.

I just sat down and listened specifically for soundstage between an O2/ODAC and the Fulla using the same USB cable and stuff. The Fulla's isn't quite as open as the O2/ODAC, but it's still fairly close. I don't think most people would notice the difference unless they are actively listening for instrument positioning.

I actually picked it up because the headphone jack in my laptop quit, but I didn't want something flimsy and cheap nor did I want to empty my wallet. The Fulla seemed interesting, so I figured why not? Definitely don't regret the decision. It may not be an O2/ODAC or Schiit Stack, but it's perfect for my intended use.

I want to buy just because of the FAQ - it's pretty funny.

I wonder how this would compare to the Fiio E10(K)? I have the original E10, and it's served my needs rather well, and wondering if I should get this as a secondary to use with my laptop.

this looks like a great product, and would be even better if it had its own battery, but i wont be too picky

mayflower just released a so called "mobile" amp which that thread is what lead me here. what schiit got right mayflower got wrong. 5V and USB is the best mobile friendly power source, but the chose a 15v wall adapter. fail. 15v was great for charging batteries when we didn't have billions of usb devices, but obviously its outdated, and wouldnt be useful for anything else.