Here's a few I've listened to extensively and actually love it as separate entity. Share me yours, and your favorite tracks. 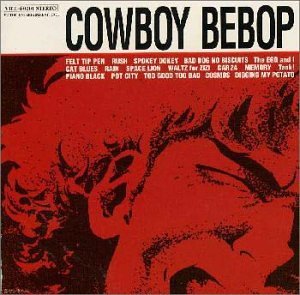 Ghost in the Shell - Koukaku Kidoutai 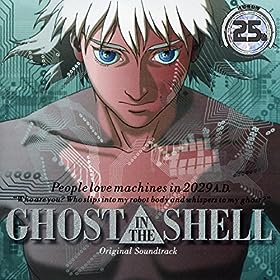 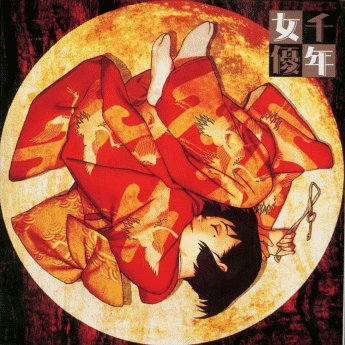 Cowboy Bebop was my favorite too.

Jigouko Shoujo, SKET Dance, Eyeshield 21, Hitman Reborn, Naruto  and HunterXHunter. And of course some of the older anime like Dragon Ball, Ranma 1/2 and others. Unfortunately I don't watch as much anime like I did before.

Does this song ring any bells with regards to any of the animes you've listed?

It was a featured intro in Shippuden for a short while, it's the only song I actually like from the tv series adaptation.

I liked the opening theme to Blassreiter very much. as well as the first opening to Mobile Suit Gundam 00

the one for the Ghost in the Shell - Arise ,reboot  has good songs too but dont think it's OST

The Gundam Unicorn OST is brilliant.

Season 1 of beserk had a great sound track

And music from Evangelion rebuilds movies is pure sex.

Oh I forgot this one!

What do you guys think of Ghost In The Shell: Arise? I love the soundtrack for this series!

I think it's too cheesy. Doesn't fit the cyberpunk genre at all.

+1 for Death Note. I especially like the smooth electric guitar instrumental in Light's Theme. I also like some of the stuff from Steins;Gate, but I think that's just because I like the show so much.

Isn't a reprised version of Making Of Cyborg from the original film?

you mean the video intro? I have no idea.

Cowboy Bebop, Soul Eater, and Full Metal Alchemist : Brotherhood, Fairy Tail are probably my favorite.  I know Fairy Tail is a simple power grind but the music is amazing.  It is music I actually listened to in my spare time.

Fairy Tail...really? The only songs i liked were in the 1st 3rd and 4th opening.

Cowboy Bebop for sure and (especially if you like Cowboy Bebop) Michiko to Hatchin! Parts (?) of the OST and the title song are from Soil and Pimp Sessions, I absolutely love their music.

The anime itself is also amazing, many people haven't heard of it before.

Oh and Trigun, can't miss that one.

It's fine, it was a spin-off/reboot of the series for me so they made a few changes and gave it a different "feel" with the soundtrack. That's alright with me, even though I'm not a huge fan of the OST itself. Or I'm just being way too nice with it because tomboy Motoko was everything I ever wanted.