Looks like 3900x are coming into stock, so I’m preparing for my VFIO rig I want to build. I’ve tried a few times on my current rig, but need it for doing stuff so decided to create a new one. Unfortunately, the VFIO hobby is a pretty small sample-set, so getting definitive information seems hard.

What’s the current-most-recommended way to go with VFIO on Ryzen 2? I’d prefer to go fanless, and believe a Taichi X470 would be best - though I also read that IOMMU groups regressed on Ryzen 2 / X470 combo.

If the above is true, which of the X570 boards would be recommended?

My rig will have 2-3 video cards - a GT 710 for Linux, an RX570 for Mac, and a GTX1080 for Windows. I hope to go headless and just use the 710 for setup and debugging while configuring. I’ll have 64GB of RAM, and a few SATA and M.2 SSDs as well, but it feels like the stumbling block is getting the video configured and reliable.

Or should I bite the bullet and get a Threadripper rig? I tried a Taichi x399 and a 2920x, but couldn’t get it stable in the 48 hour window I had (pre-vacation!) so returned it. I think it was either a Proxmox 6.0 or KVM 4.0 thing - Windows kept crashing because of the video card.

Did you ever figure out what you were going to do here? I’m also having a hard time figuring out IOMMU groups for the new x570 boards.

I am using an Gigabyte Aorus X570 board. I tried using an X470 Taichi, but couldn’t get it to work in my brief time testing it (gotta move on at some point!). I HATE that chipset fan, but bite the bullet since I got it to work, and it works reasonably well. I also use a 3900x that I was able to score locally from Best Buy just by tolling the site one day and saw they were in stock. The chip is a beast!

I installed Arch Linux, primarily because all the guides recommend it, and you can easily-ish get a pre-compiled ACS Override kernel. I ended up using that mostly because I wanted to pass the SATA controller to MacOS Mojave, and the stock IOMMU groupings combined them with 2-3-4 other things that I didn’t want to muck with.

I don’t have access to my machine right now, but my configuration is in my github repo here: 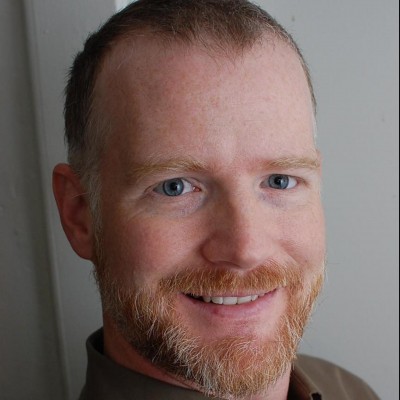 Motherboard:
(I have NOT updated the BIOS for fear that the new AGESA would do a 52-pickup on the IOMMU groups or some other catastrophic thing. I might be having some worse fan performance because of it, but I’m good with that so far) 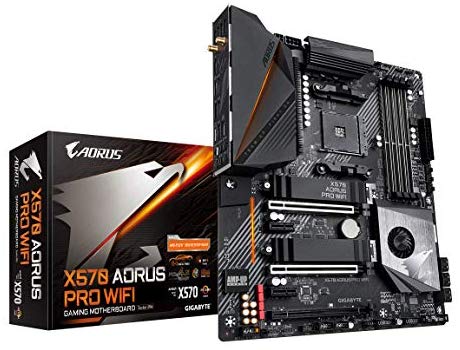 Note that the best agesa for Linux on this board is abb not Abba currently. Also has the best iommu separation.

Your Windows / Hackintosh / Linux setup is pretty much what I’d like to achieve, except with a X470 with 3700X build. I’d be happy to go with an X570, but the idea of a chipset fan really turns me off (your comment was the nail in the coffin).

What problems in particular did you have with the X470 Taichi? Do you still happen to have it lying around? I’m trying to track down the IOMMU groups for the current 3.60 (1.0.0.3 ABB) BIOS before taking the plunge.

Alternatively, is there a better X470 option for Linux and VFIO?

I plan on building a very similar system - do you have any recommendations in terms of what I should look out for / do differently / try to avoid?

Which guides did you use to set everything up?