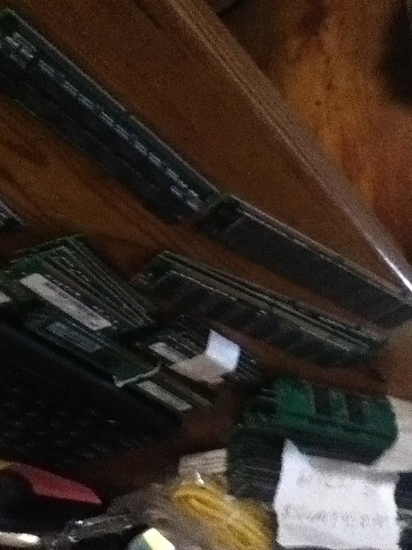 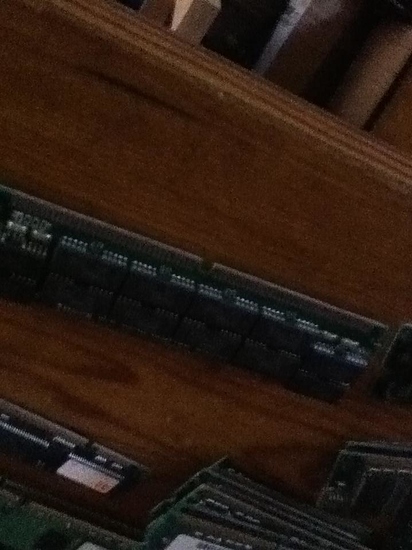 Not really interested in buying (drowning in RAM myself) but can you get a few pictures of that "other" module with some better lighting? I think I know what it is, but the pin count seems off based on the picture. I can't really be sure though due to the quality.

yeah that is SIMM ram, and dear god I HAVENT SEEN THAT SHIT SINCE P1. Damn that is awesome.

If it's a true 128MB module I'd be interested. Easy way to tell is the codes printed on the individual ZIF chips. (Just google the numbers, something will come up.)