I’m trying to find a good home for a couple vintage computers that I’m looking to part with. I need to downsize and don’t have enough room for these anymore and haven’t been using them much. The Commodore and IBM work fine last time I checked about a year ago. There is a ton of accessories for the Commodore such as joysticks, dot matrix printer, touch pad, software, etc. The IBM also has some software. I’d like these to go as bulk sales rather than part things out (for the respective systems). If there is some interest I will go back and take pictures of the individual accessories. Below is a picture of them without the accessories. It would be nice to get some money for them but frankly prices are so crazy all over the place (ebay) that I’m not sure the best way to assign value to them. As we are dealing with large heavy items I’m not looking to ship these to any buyers and would like to do some kind of local sale (I wouldn’t mind driving a few hours to meet in the middle but would probably have to ask for some small additional compensation). I’m hoping these go to folks that want to use and tinker with them. I’m based in North Dakota so honestly not expecting many nearby local folks. 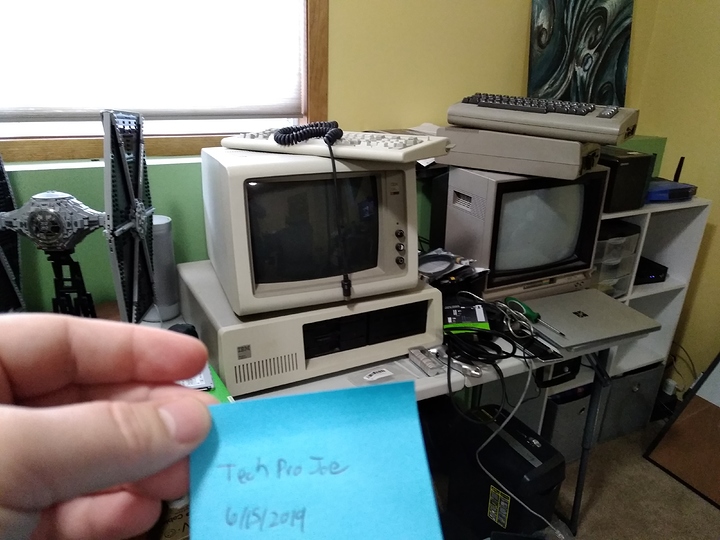 Added the sale start date, been a member of the forum for quite a while, just don’t post much, not sure how to provide physical proof of membership like it states. If there is feedback and interest I will take pictures of every single accessory but would rather gauge interest first as that stuff is stored away at the moment.

how to provide physical proof of membership

Write your username on a piece of paper and put it in the photo with the items you are selling. 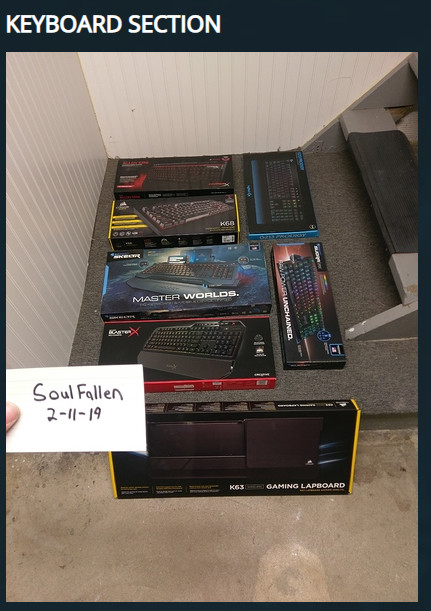 Thanks Dobzz, original image has been replaced.

I’m signing off on this WTS. Thanks @techprojoe for bringing it into compliance!

Agh! I’d love to have both of those setups. I learned typing at school on the IBM and had that Commodore setup at home.

I actually have a friend in Fargo, but I have no idea how I would get it from him if he picked it up.

I hope you find a good home for them–they deserve it!

Falls over everything to get into the thread

Can’t believe how good it looks

Thanks for the replies. Doesn’t seem like that many folks in the nearby area (North Dakota, Minnesota, South Dakota) that would be interested but I kind of expected that. I do have one person that is interested in the IBM and will update if that goes through.

Prices of these things are all over the place, but I guess fair starting ask prices for these would be:

I tested the systems a couple of weeks ago, and sorry, but I’m not shipping CRT’s via any method, seems like too much hassle to me. Unfortunately the floppy drives on the IBM don’t appear to work, but I see its common for the disk drive cables to go bad over time, but it does have a hard drive that boots to DOS.

I took some more pictures of the systems. 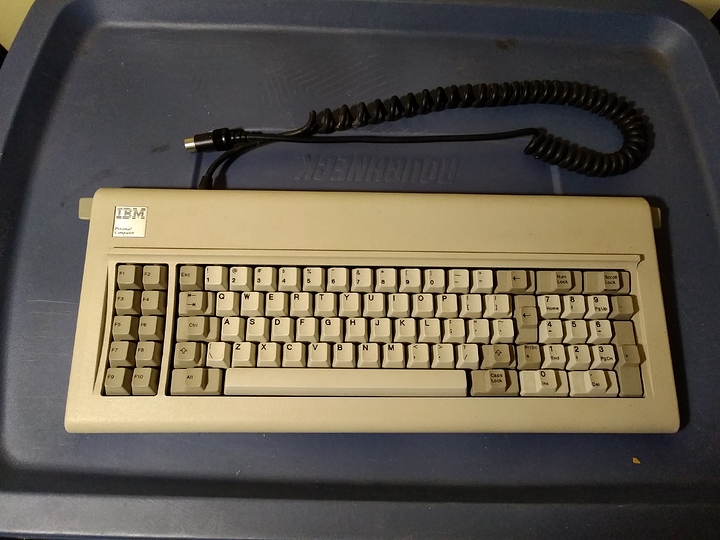 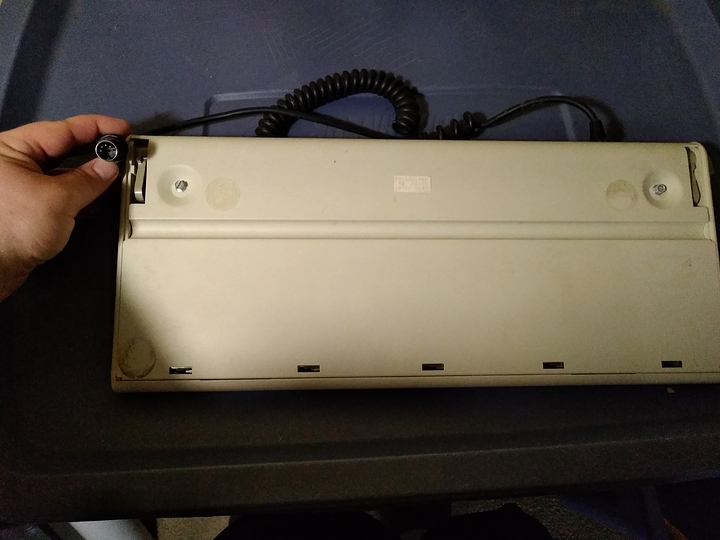 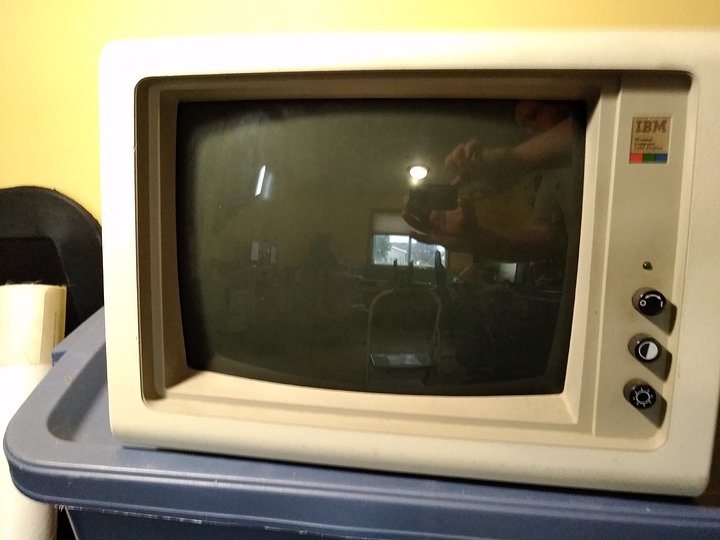 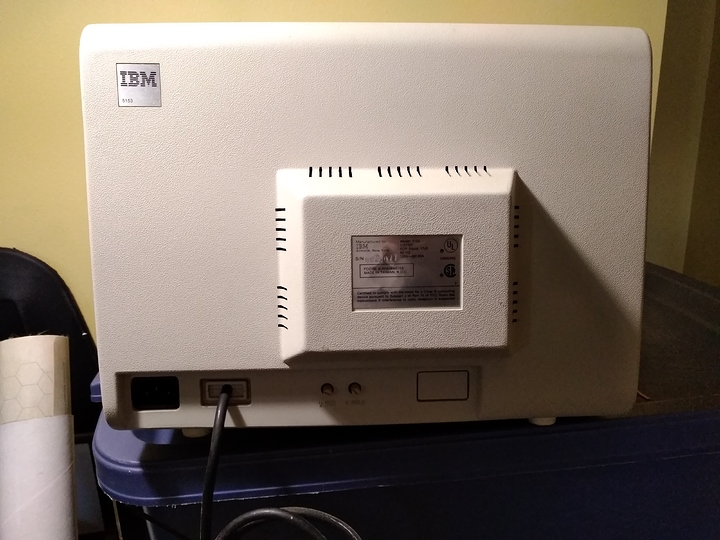 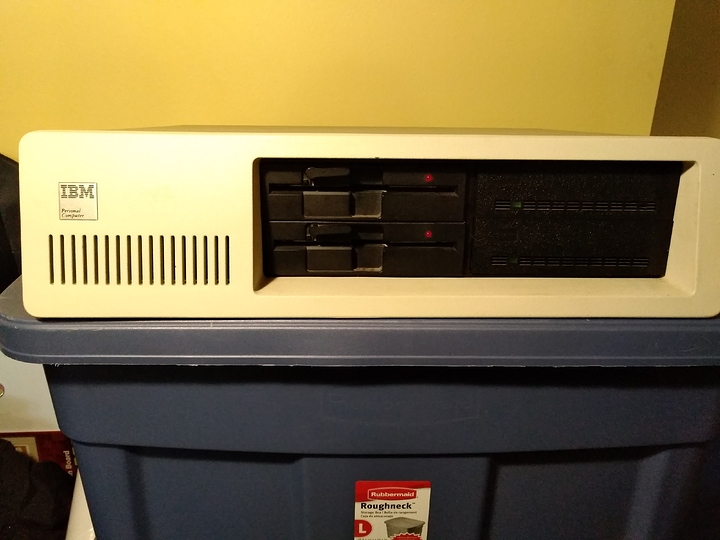 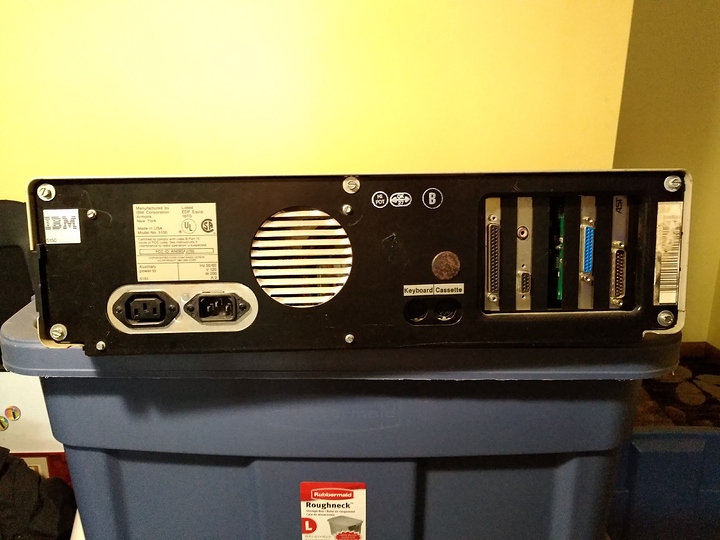 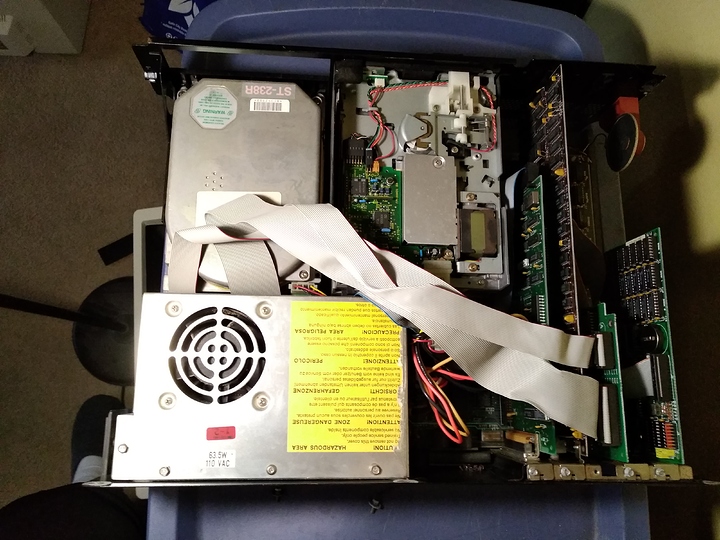 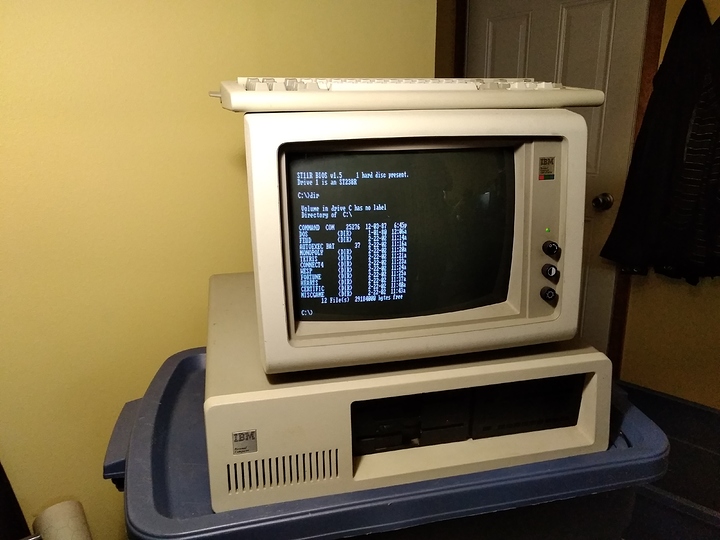 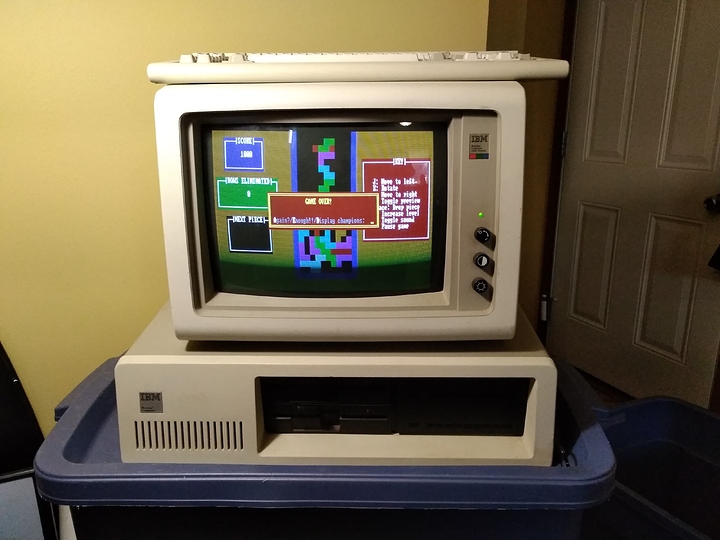 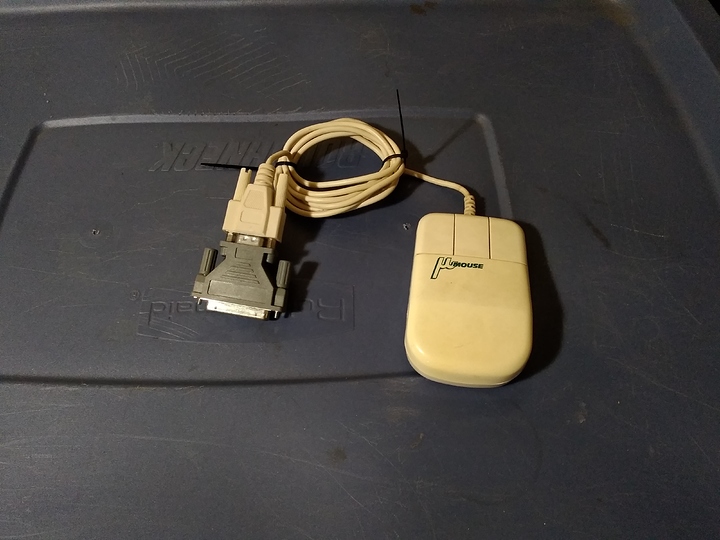 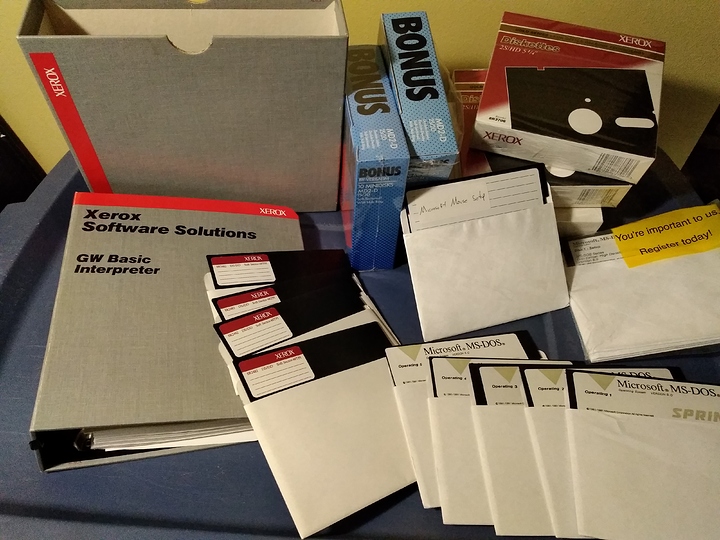 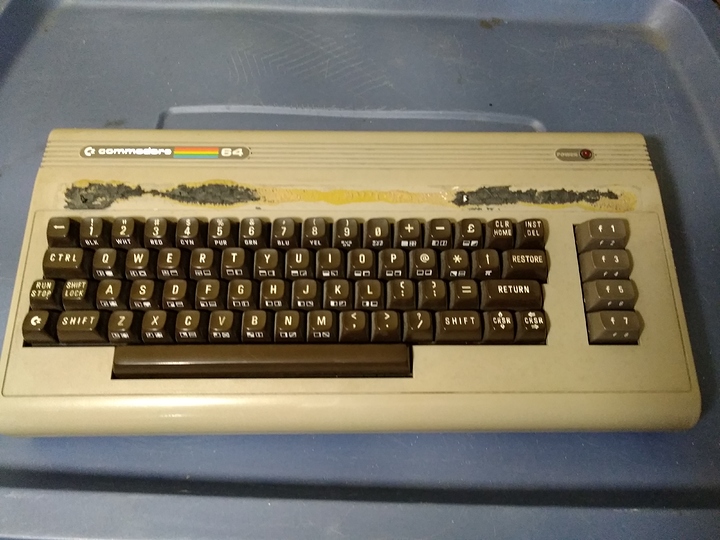 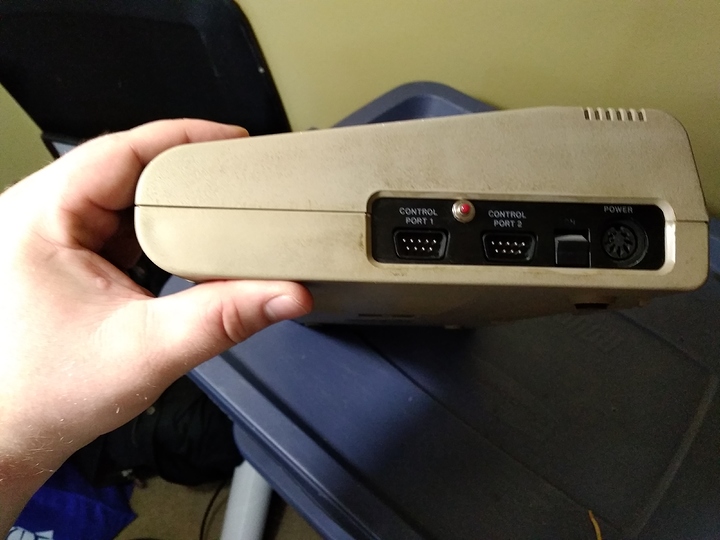 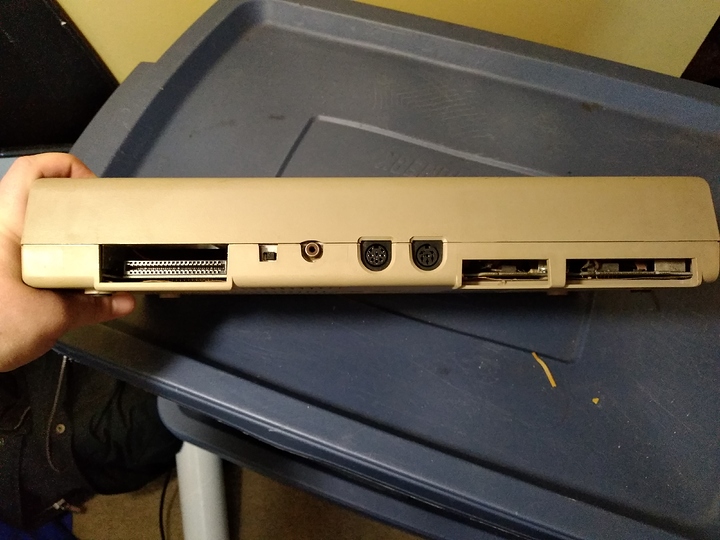 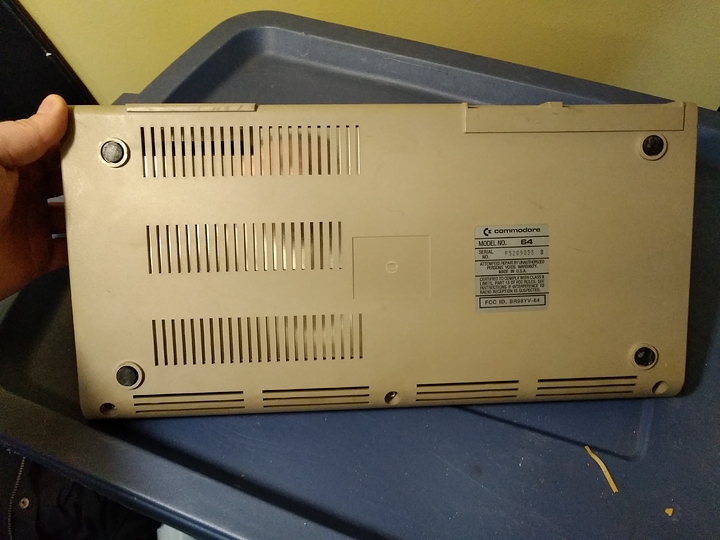 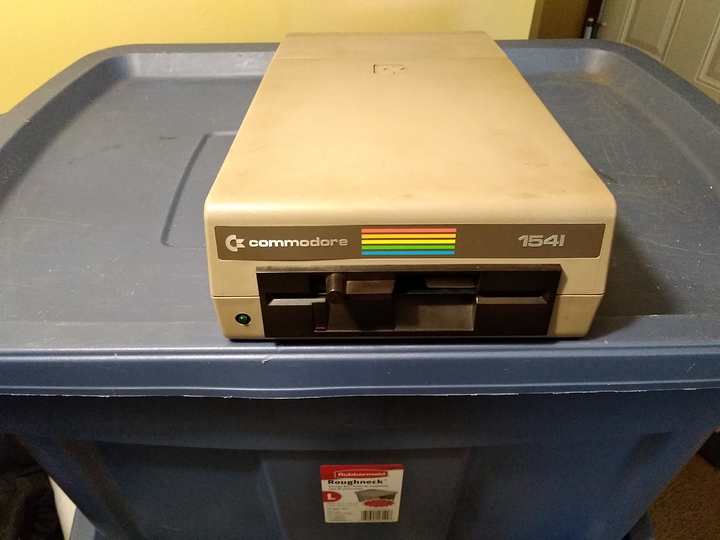 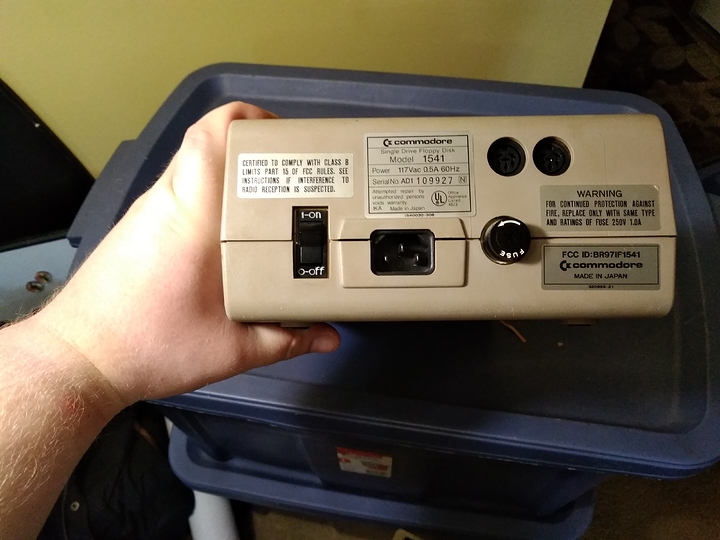 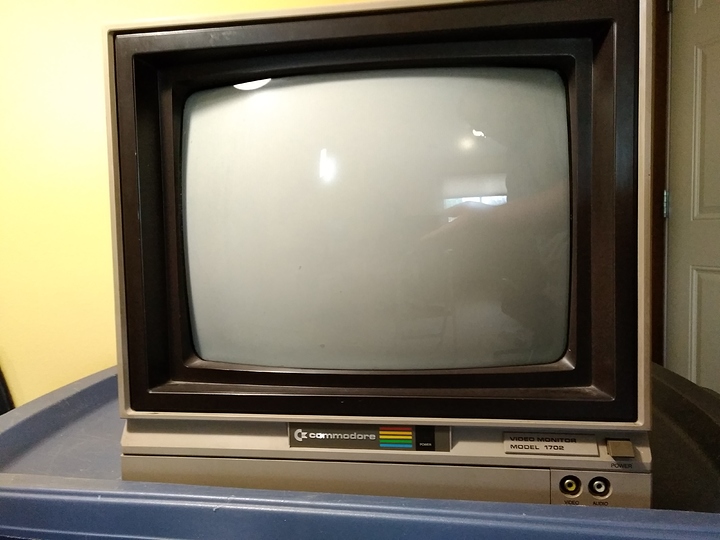 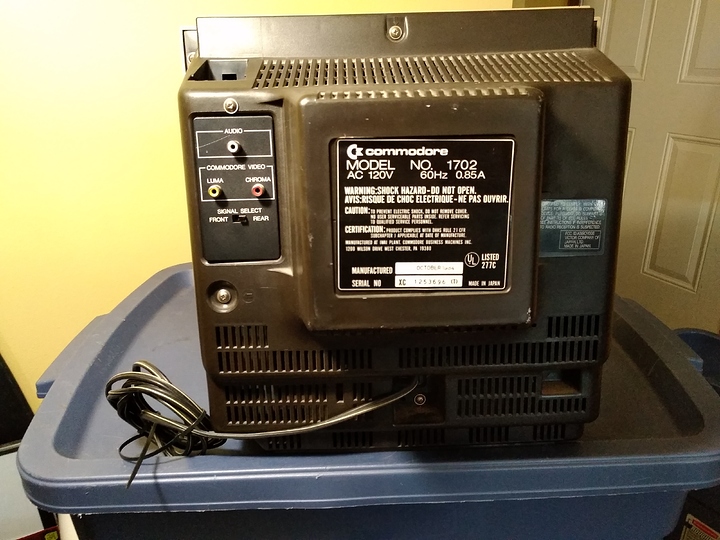 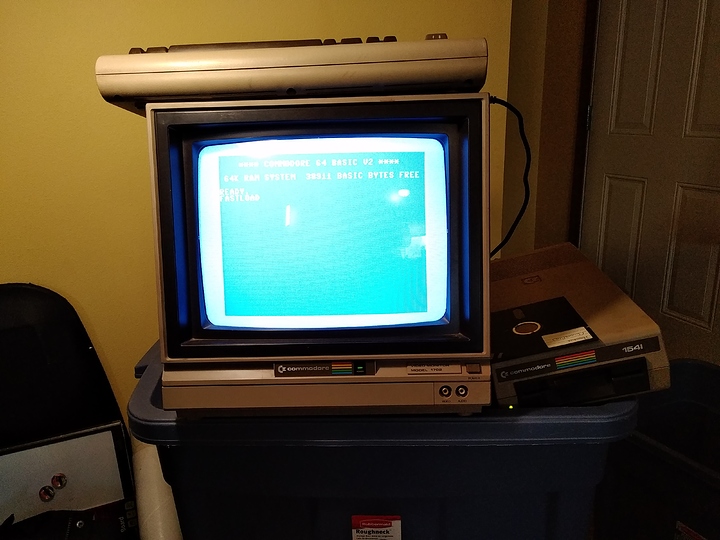 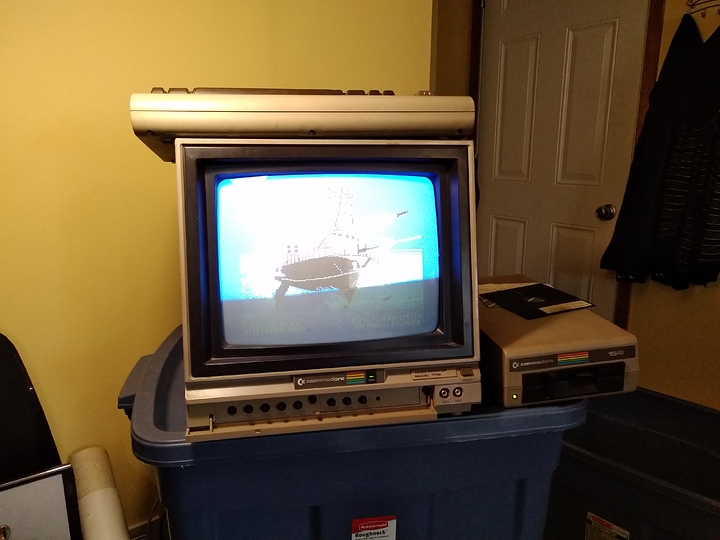 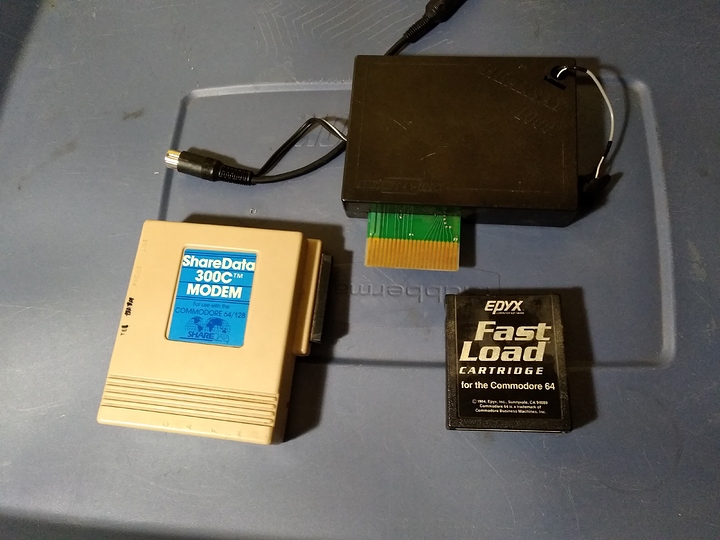 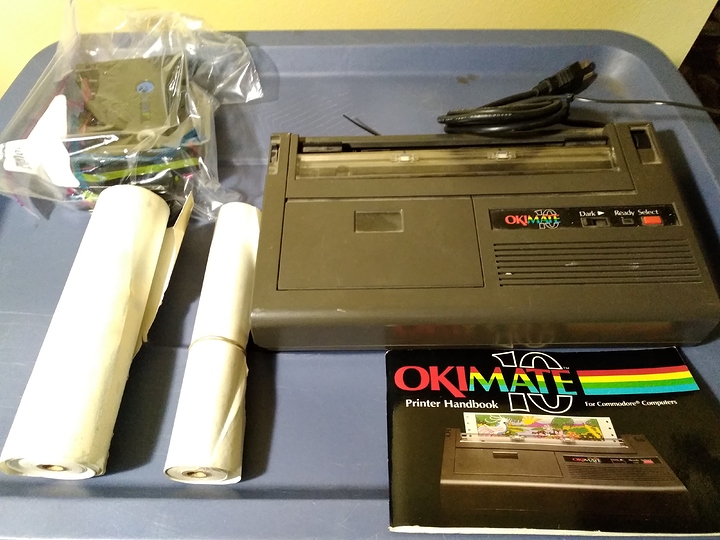 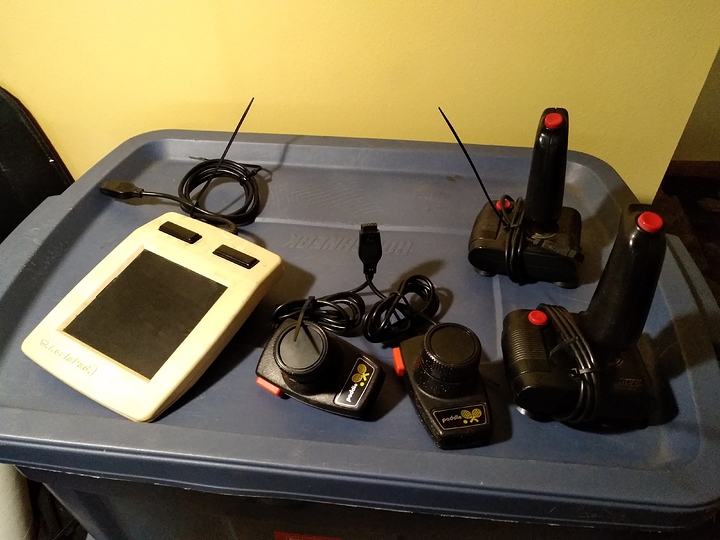 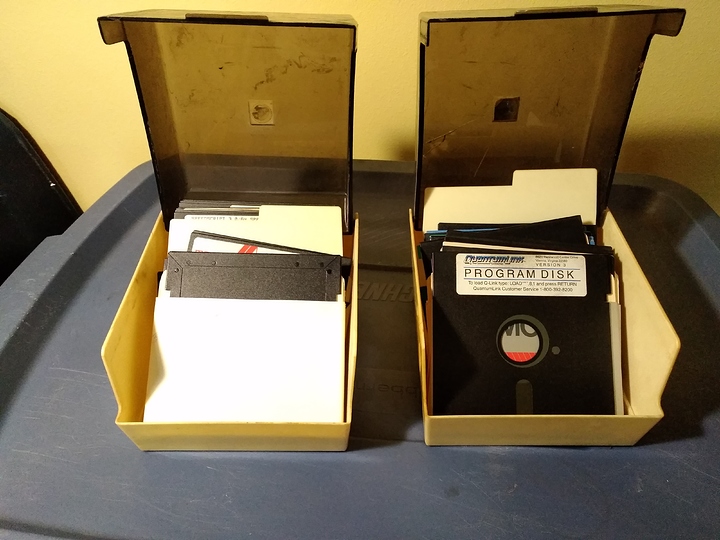 Quick update, IBM and associated accessories have been sold. Commodore is still around if anyone is interested.

Would you be interested in selling just the commodore monitor?

Hello Aremis, I’d much rather sell everything togeter as one purchase considering all the accessories related to the computer.

Shame. Thats the monitor I’m looking for for my amiga’s.