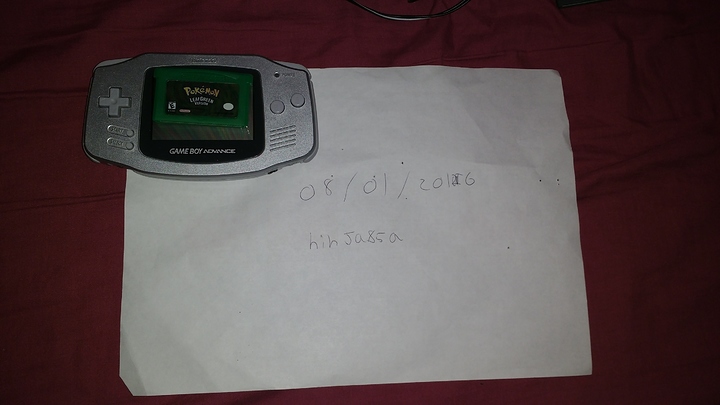 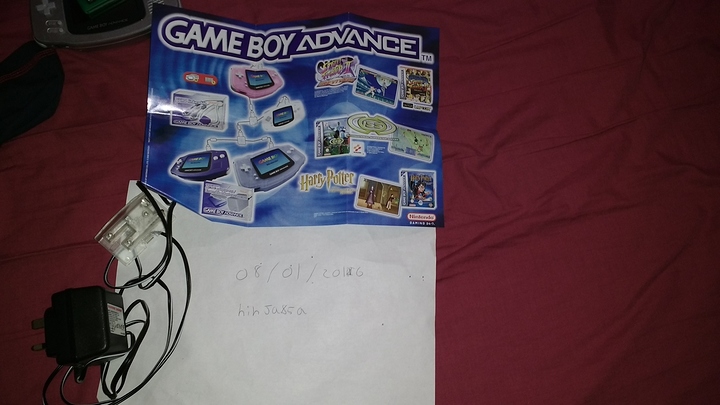 People did say you need proof of ownership...it's in the forum rules. Read the rules next time. And maybe don't point fingers - you'll get less snarky remarks out of me.

I should have told you before I locked it. Sorry.

nah its not your fault it would've been nice if one of the 70 people that looked at it said so also would it be possible to have the rules show up while your making a post on the buy and sale and trade?

I've passed that on.

Game of my childhood, but nostalgia is not permitting me to have a GBA game shipped over seas lol.