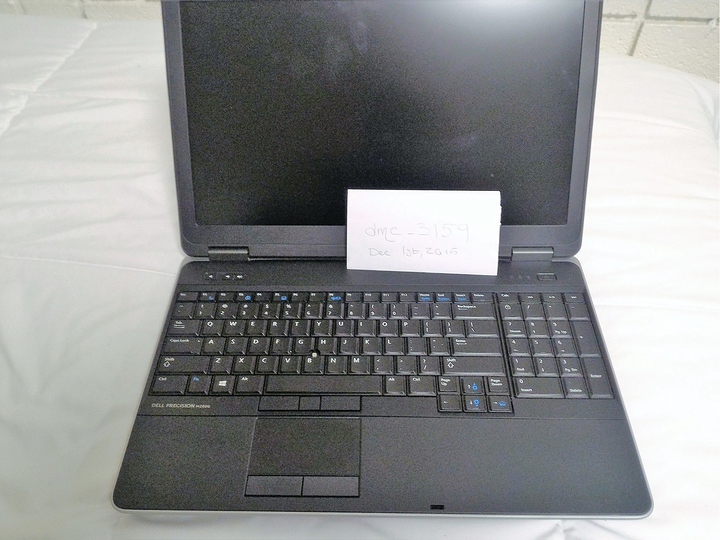 P_20151201_183713.jpg1669x1253 451 KB
This is a Dell M2800 Mobile Precision, Bought Q4 2014. Used for my final year in highschool lightly, didn't do much video editing or GPU intensive tasks, mostly schoolwork. Taken care of very well, only one tiny scratch on the back of the laptop, which is documented in one of the pictures below. Only other flaw is the pointing nub was lost. Otherwise everything is functioning perfectly.

Charger is obviously included.
Starting at 1000$, but is negotiable. How we want to ship the product will be determined between the buyer and myself. 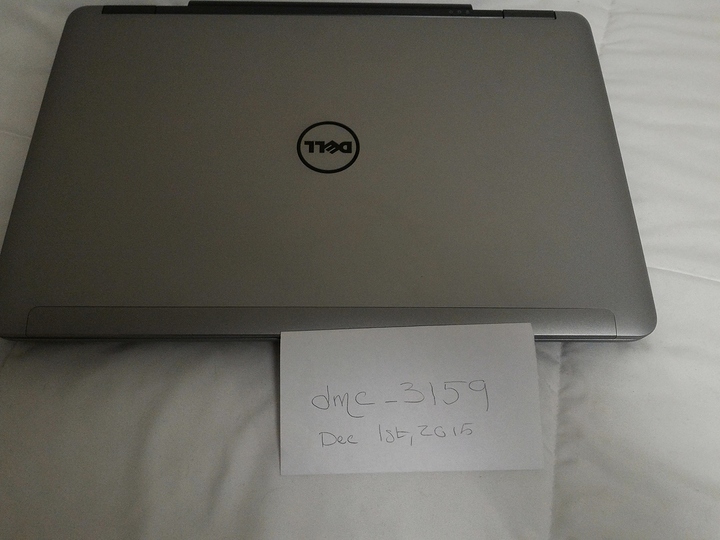 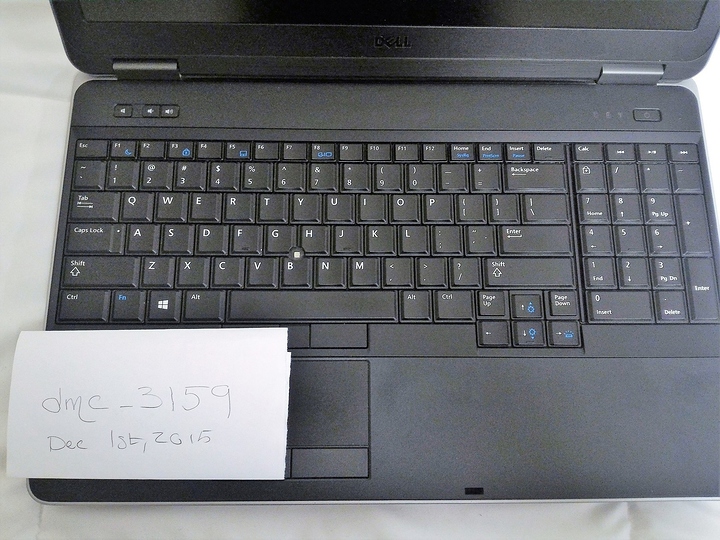 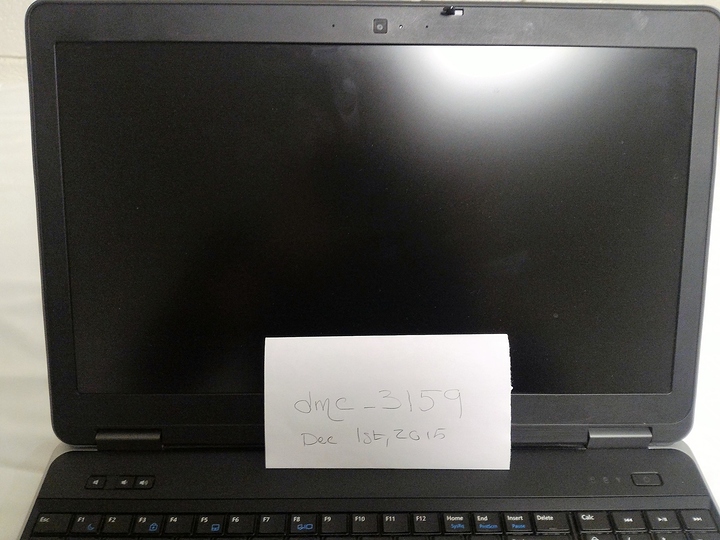 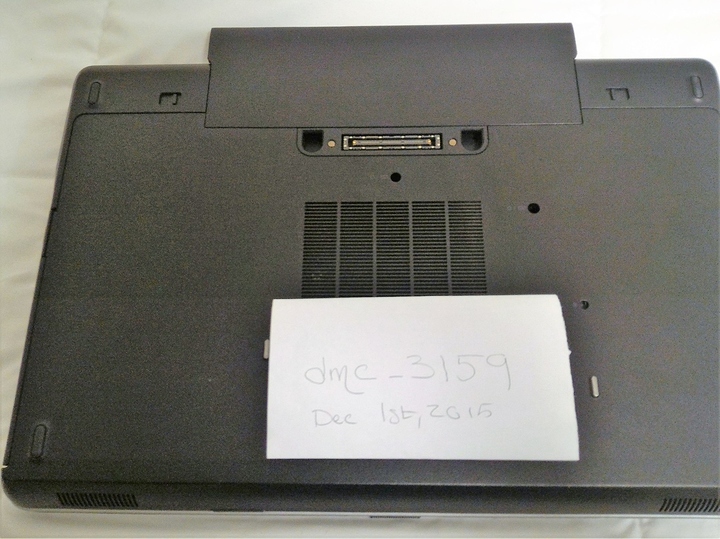 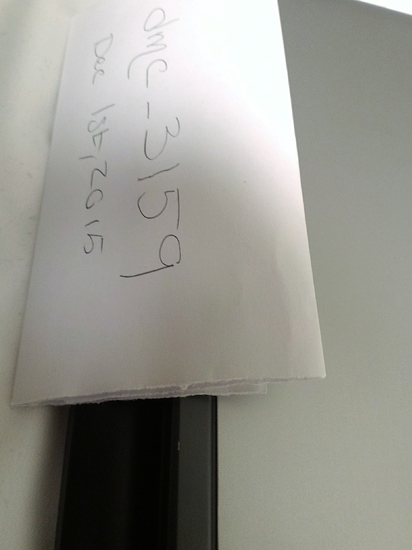 Very interested in this, im short on funds right now but are you looking for any system hardware? CPU, GPUS, etc? Trade plus some money to boot.