I had some odd behavior with my internet service this morning from about 6-10 am. I’m not sure what to make of it. I could get on to Netflix and Google, but most sites weren’t responding, Amazon and Newegg for example. I tried to ping them and I could get results from Google and Netflix but the others timed out. I tried resetting my DSL modem to no effect. Its CenturyLink service if that matters. Any ideas on what could have been the cause?

Edit 1: I got a hold of a neighbor, via a local community app called NextDoor, who was having internet issues too but didn’t go into specifics

Mods please move this thread if its not in the best spot.

Century link is having major outage issues today all over. It’s a problem with their network around the US and abroad.

I’m not surprised given the service I get from them.

I just thought it was really odd how some things would work and other wouldn’t. I could stream Netflix but couldn’t shop on Amazon.

It is Odd but that is how DNS works, some domains will respond to web traffic and ping requests while others will not.

Using a Public DNS server like that from Google or Cloudflare can sometimes help but NOT always.

It sometimes comes down to luck of the draw or the ISP network in general.

Thanks for the explanation. I didn’t know that it could behave that way.

I had the exact same issue with BULGARTEL in Bulgaria. Interesting…
Resets or switching from Quad9 to Google DNS didn’t help until everything got back to normal this evening.

I could stream Netflix but couldn’t shop on Amazon.

Some ISP’s have caches for Netflix at certain PoP’s in their network, for efficiency. Perhaps there was an issue/outage on the ISP’s network, but you were able to route to the cache?

EVERYBODY had internet issues this morning. I got an early morning wake-up call due to outage alerts from work, and tracked it down to CenturyLink/Level-3, which had a major outage: 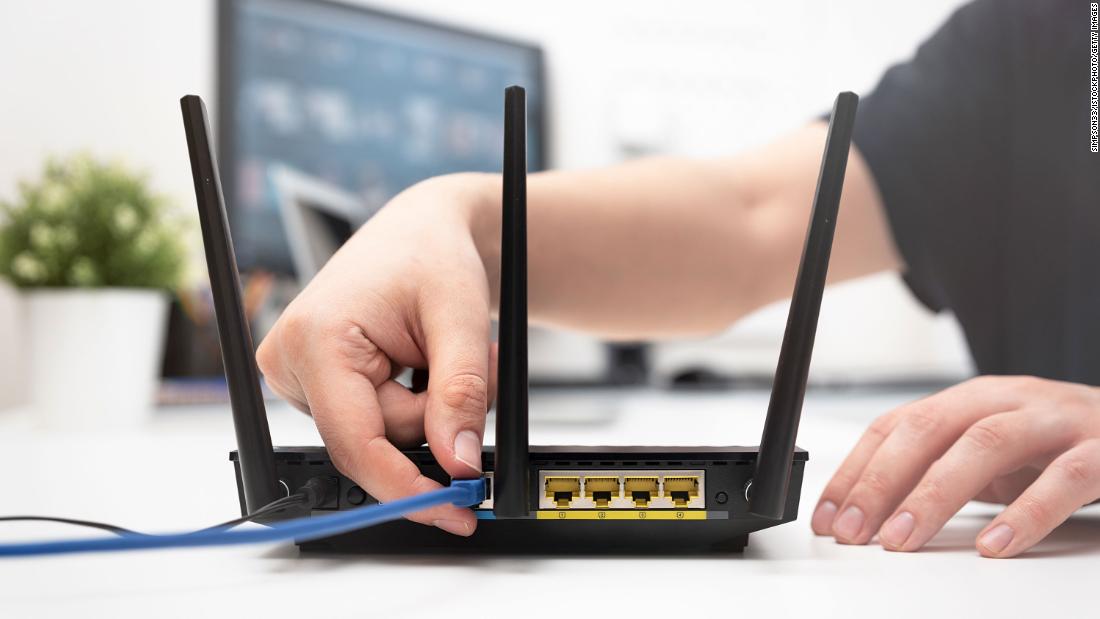 Major internet outage: Dozens of websites and apps were down

CenturyLink, an internet service provider that is supposed to keep websites up and running, was down itself for much of Sunday morning.

Search downdetector for any major websites, including ones that worked for you, and you’ll see a spike of reports from people who couldn’t get to them while CL/L3 was out. Being one of the top transit providers, their issues caused large swaths of the internet to become unreachable. Which sites you could/couldn’t access is very random. Many people reported Google, Cloudflare, Netflix, etc. were down, and Cloudflare having an outage affected a large number of sites who use their service.

Yeah, downdetector was down for me…