I started at 7:00 PM EST.
The first thing I did was download the latest bios for my motherboard: 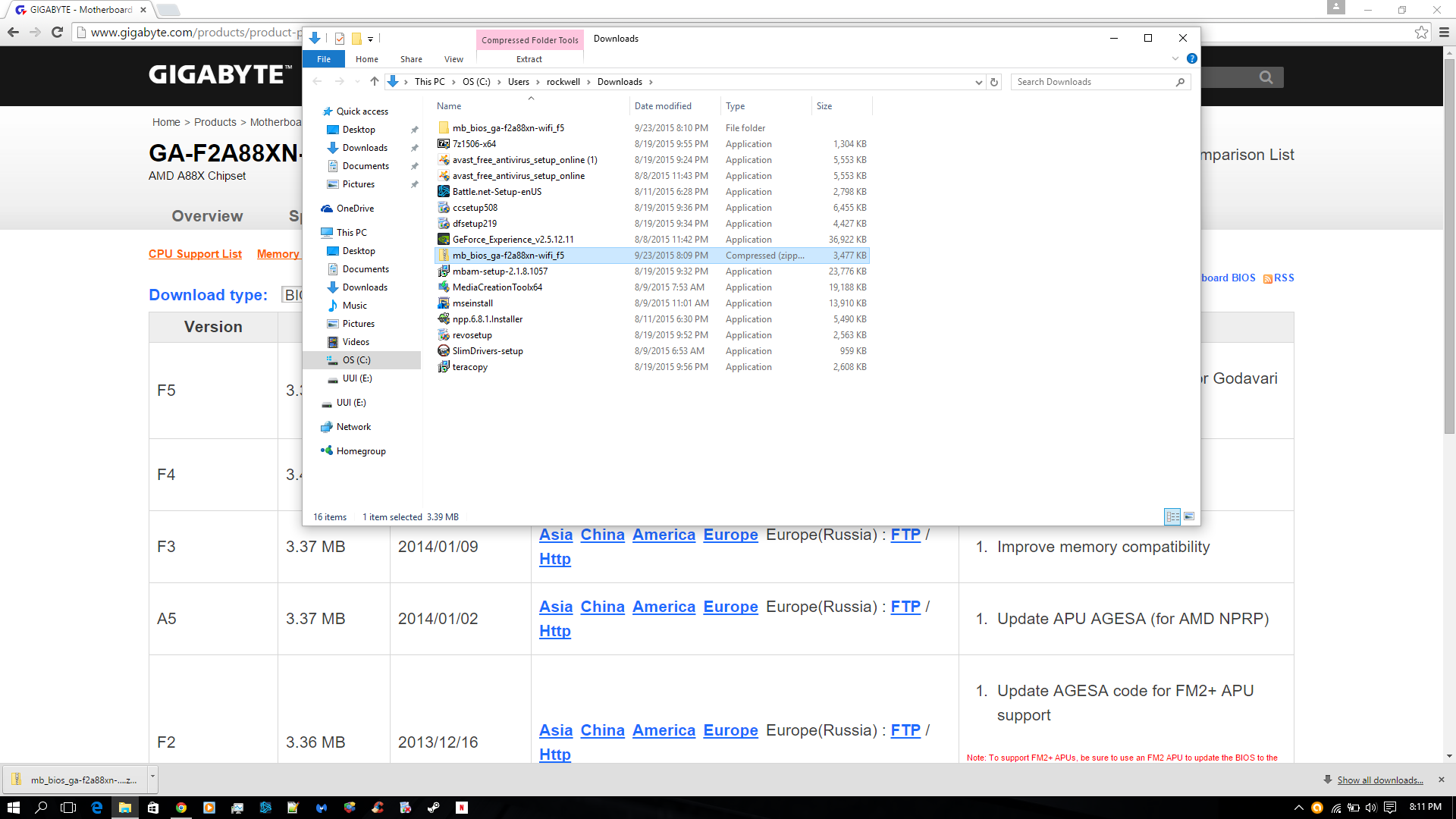 What about drivers? That's the great thing about linux, it takes care of getting the drivers.

Next I downloaded the latest stable version of ubuntu gnome: 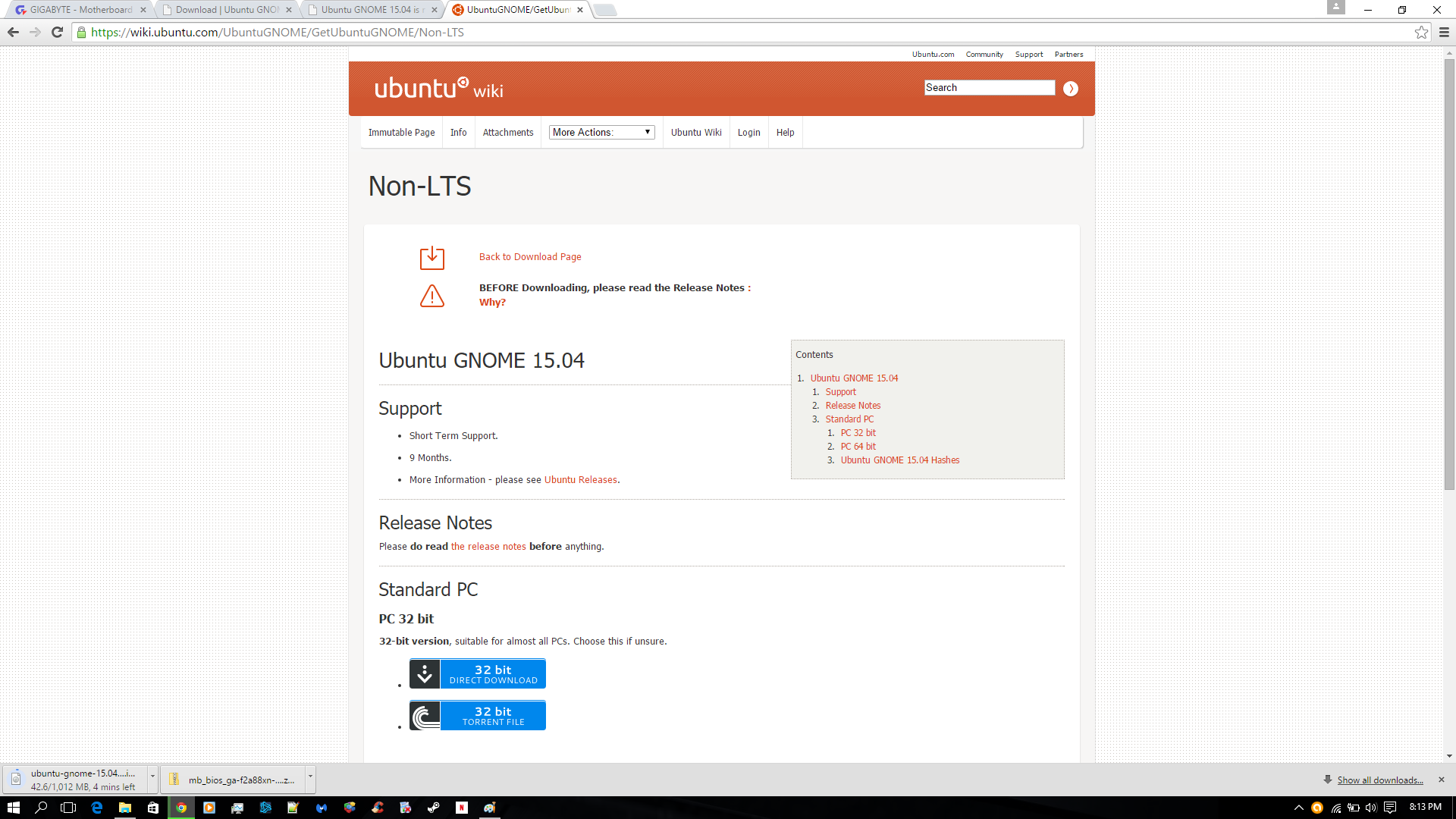 With those two things out of the way, I gathered all the pc parts and put them on my anti static mat: 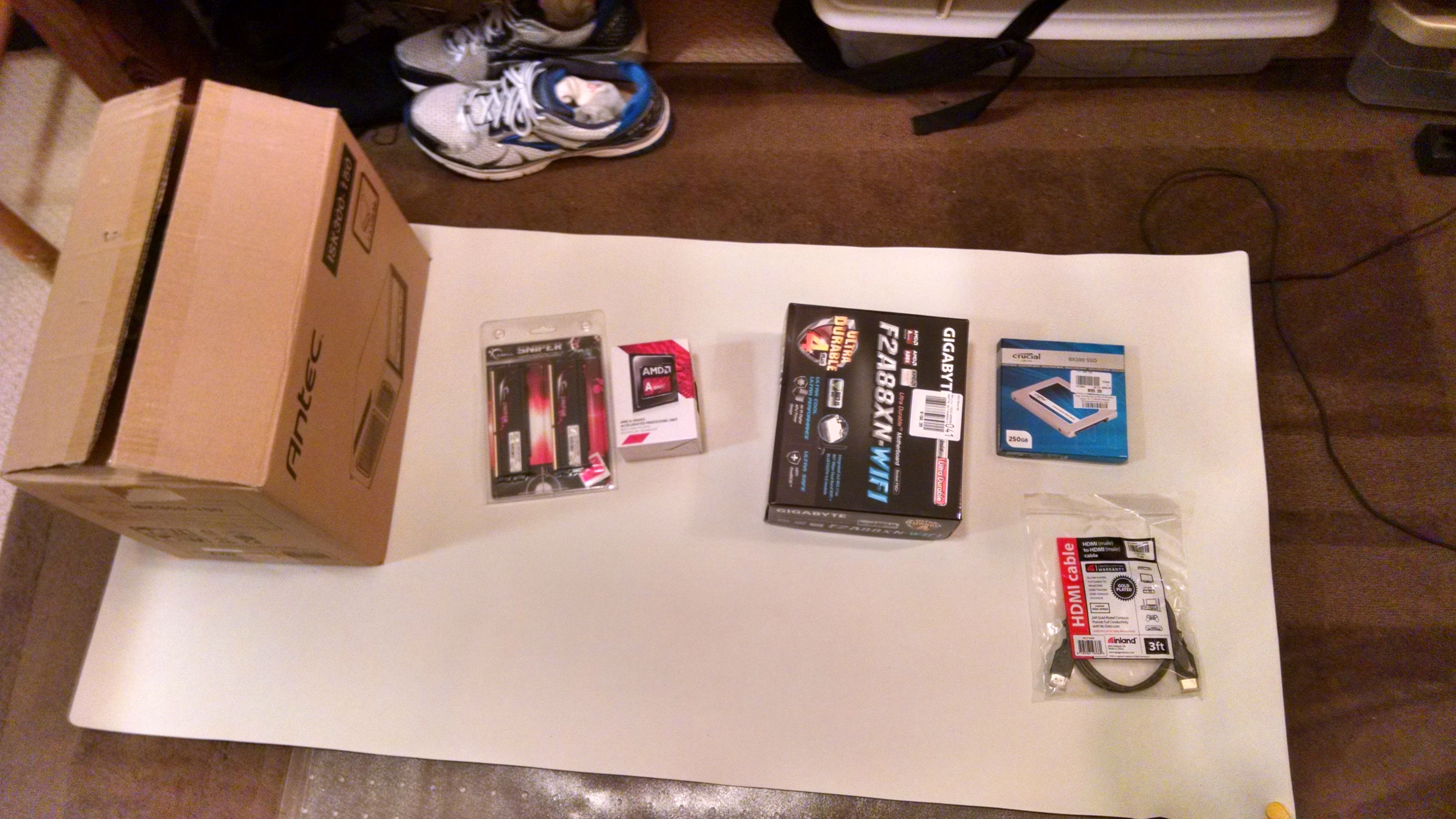 I place the motherboard on top it's own box that I would use as a makeshift test bench: 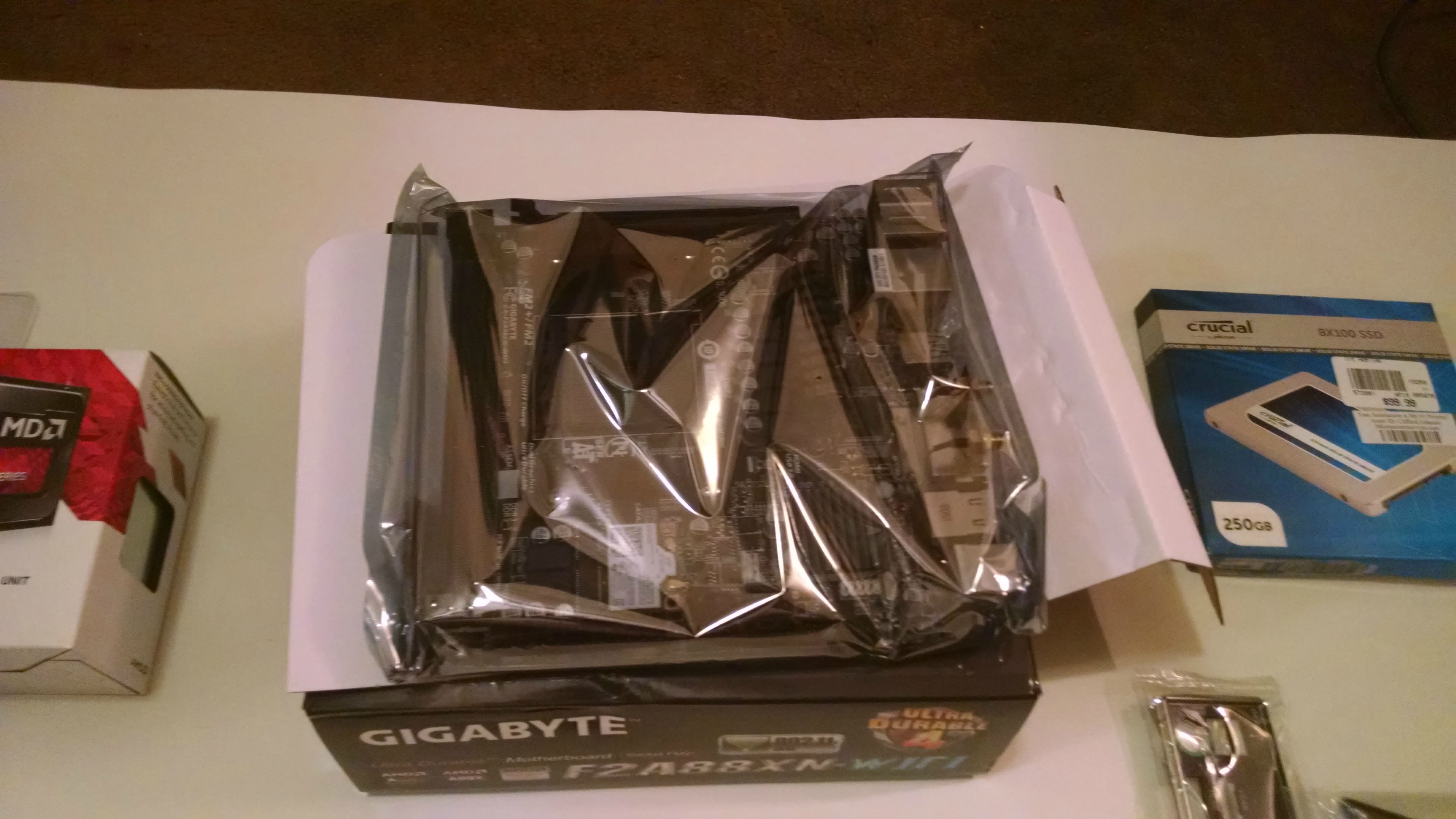 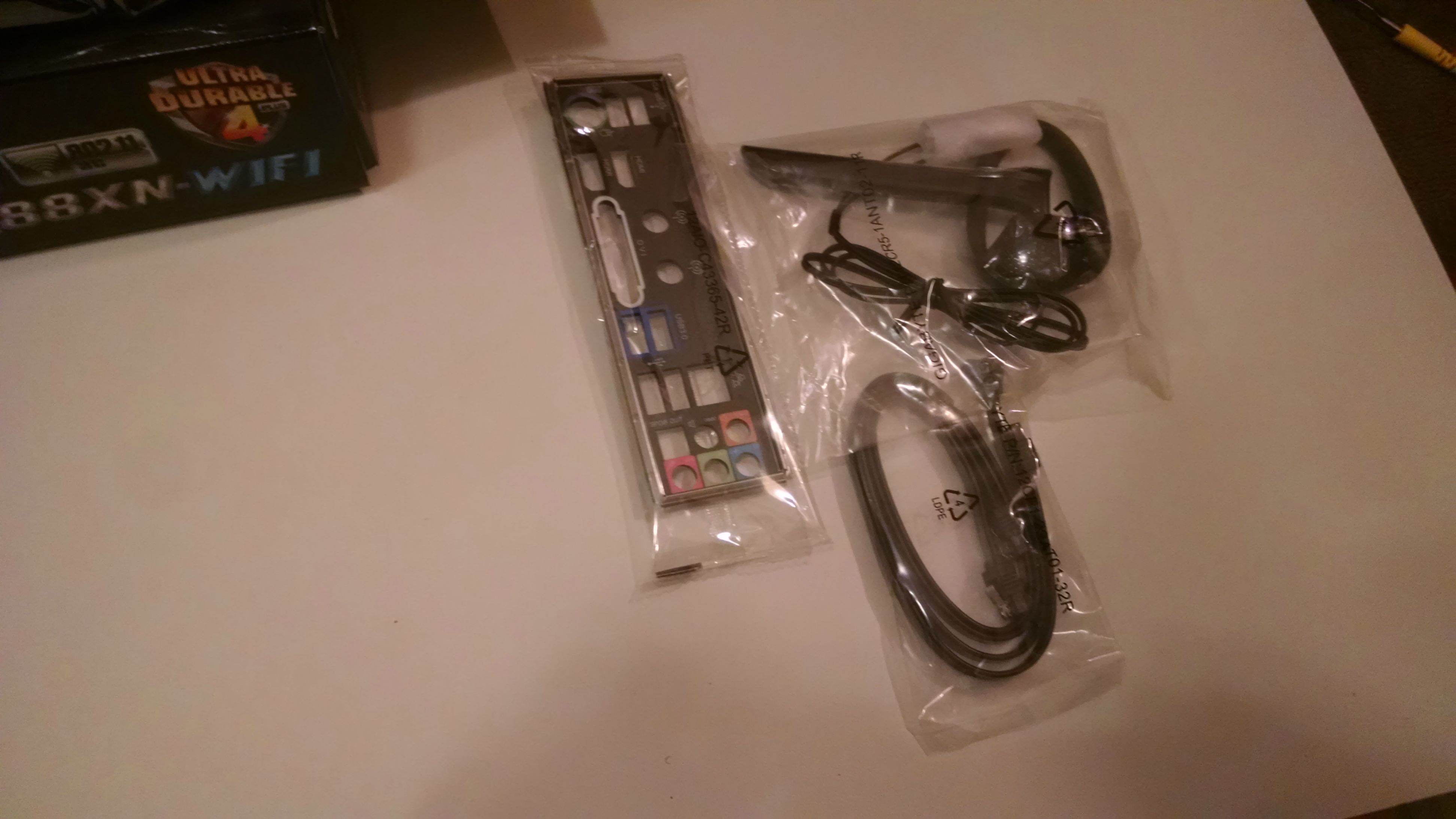 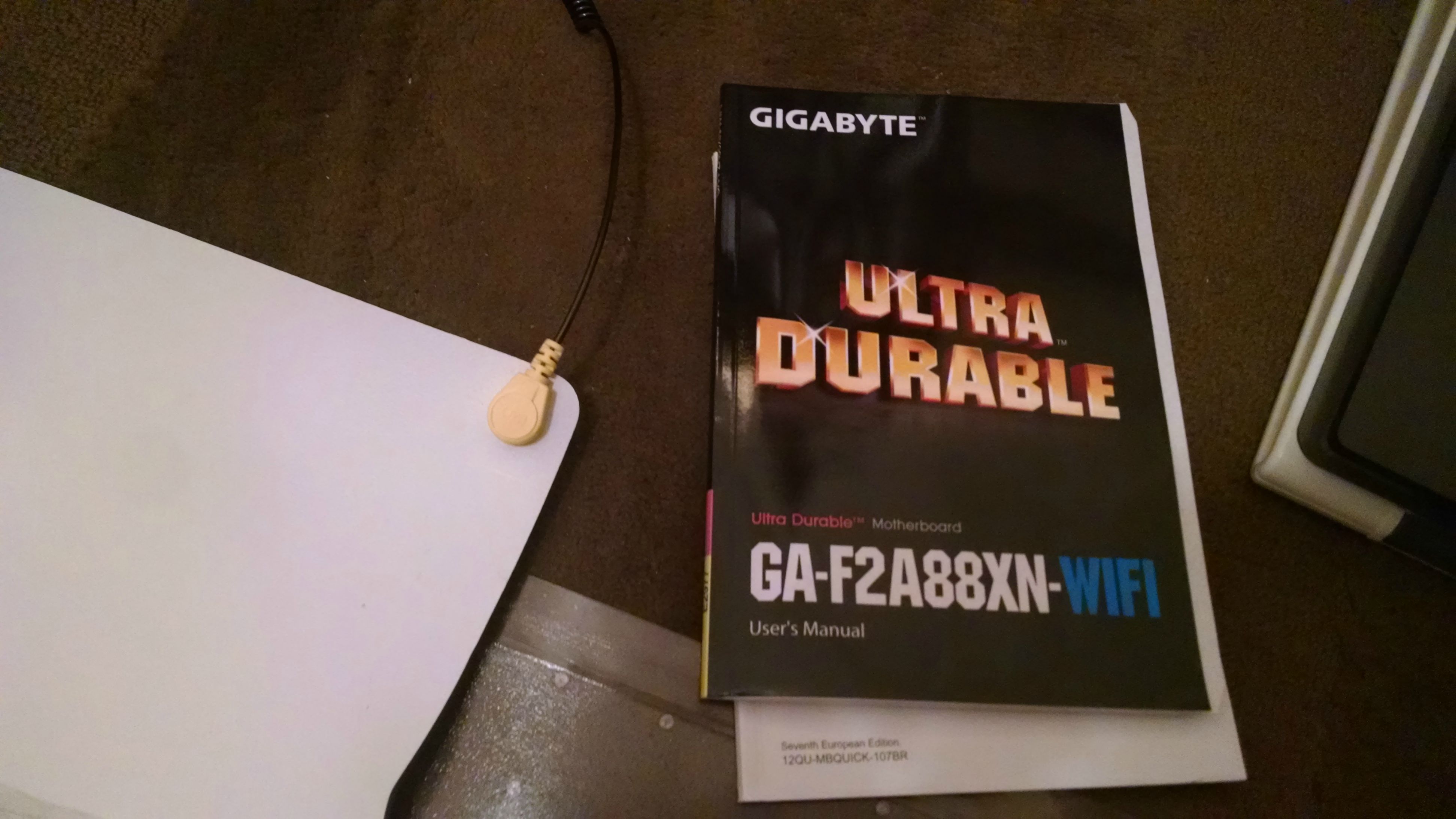 I next started to take apart the case: 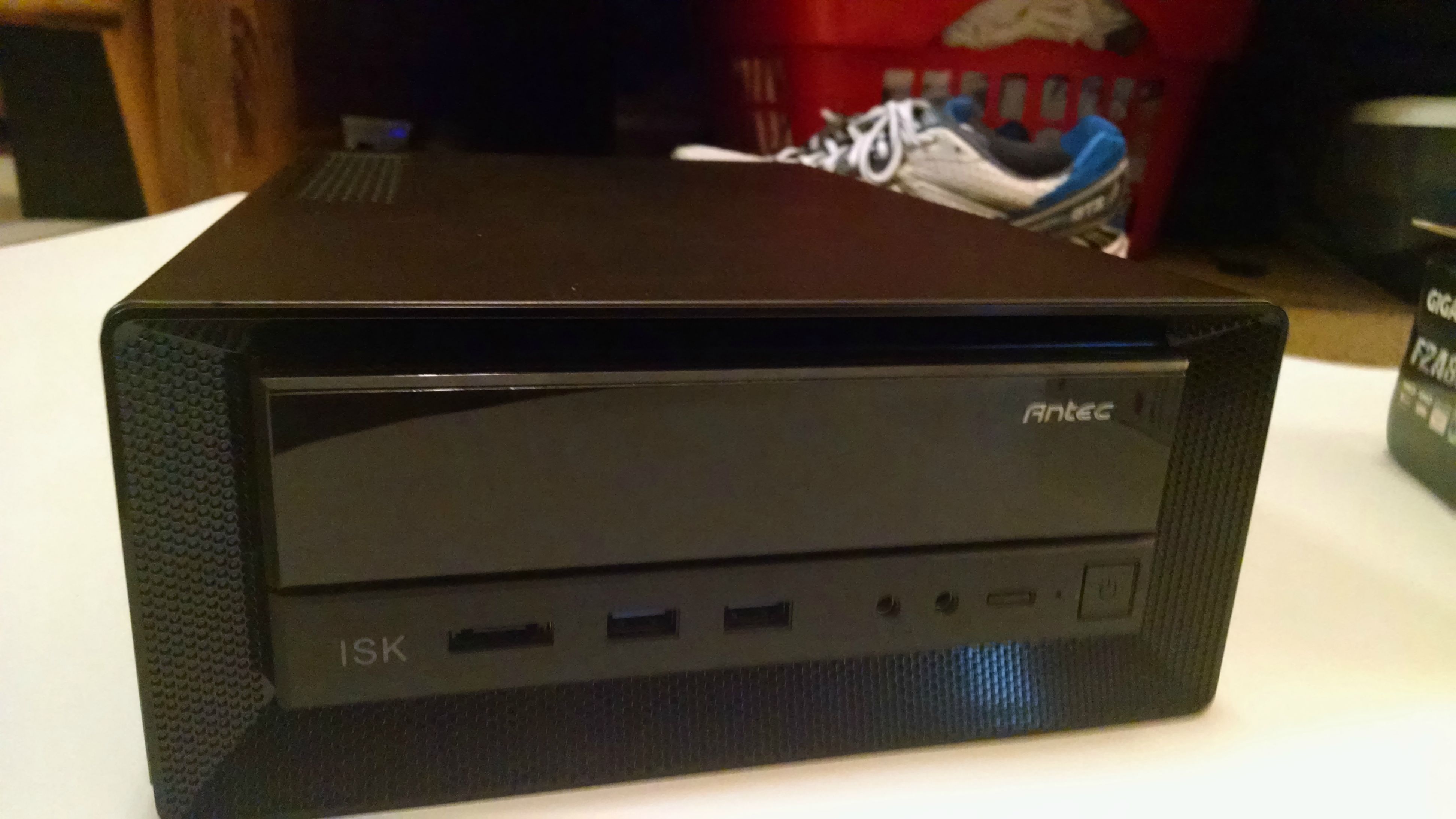 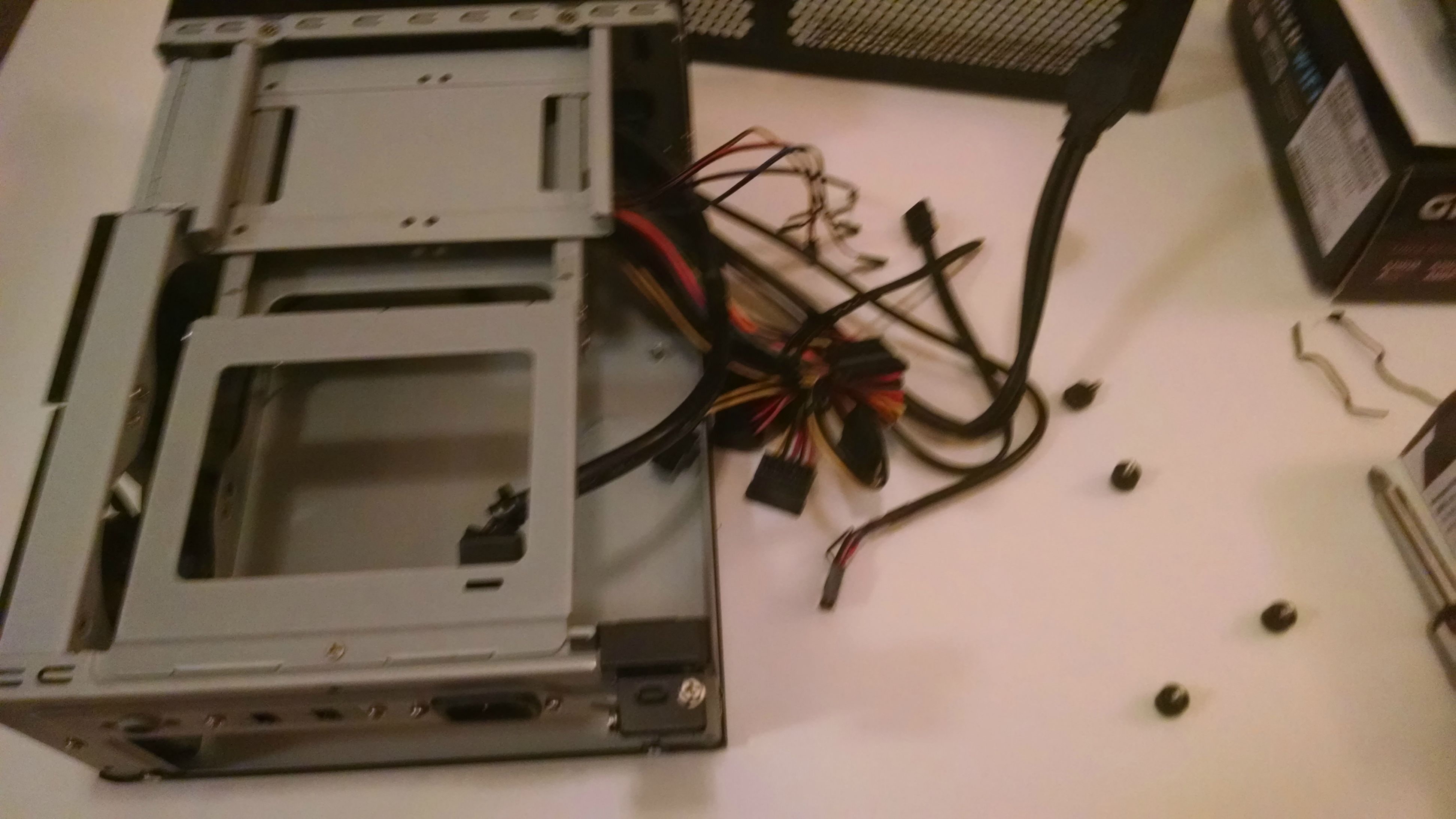 Then I put in all important motherboard shield: 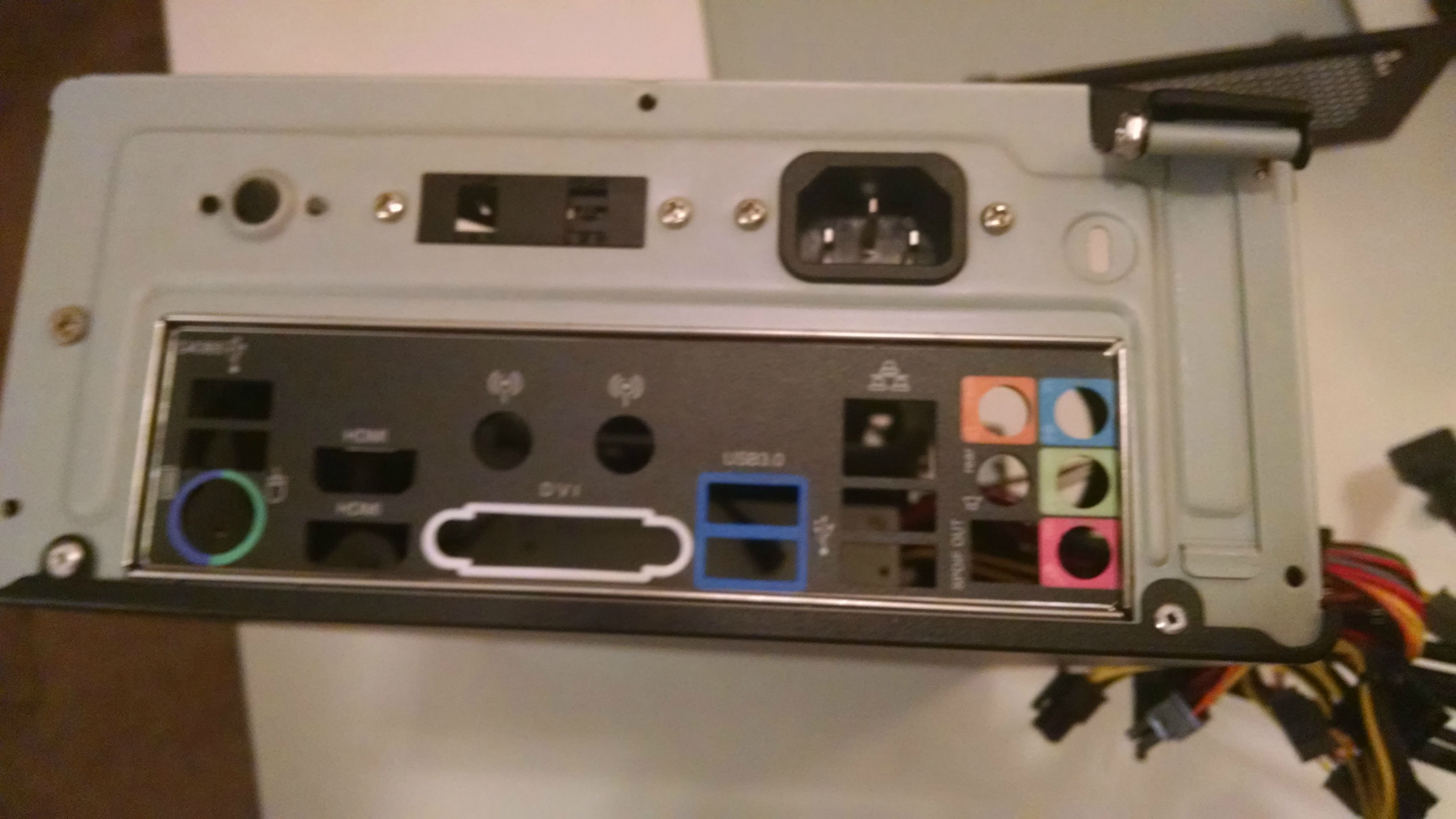 After which I kept taking the pc case apart: 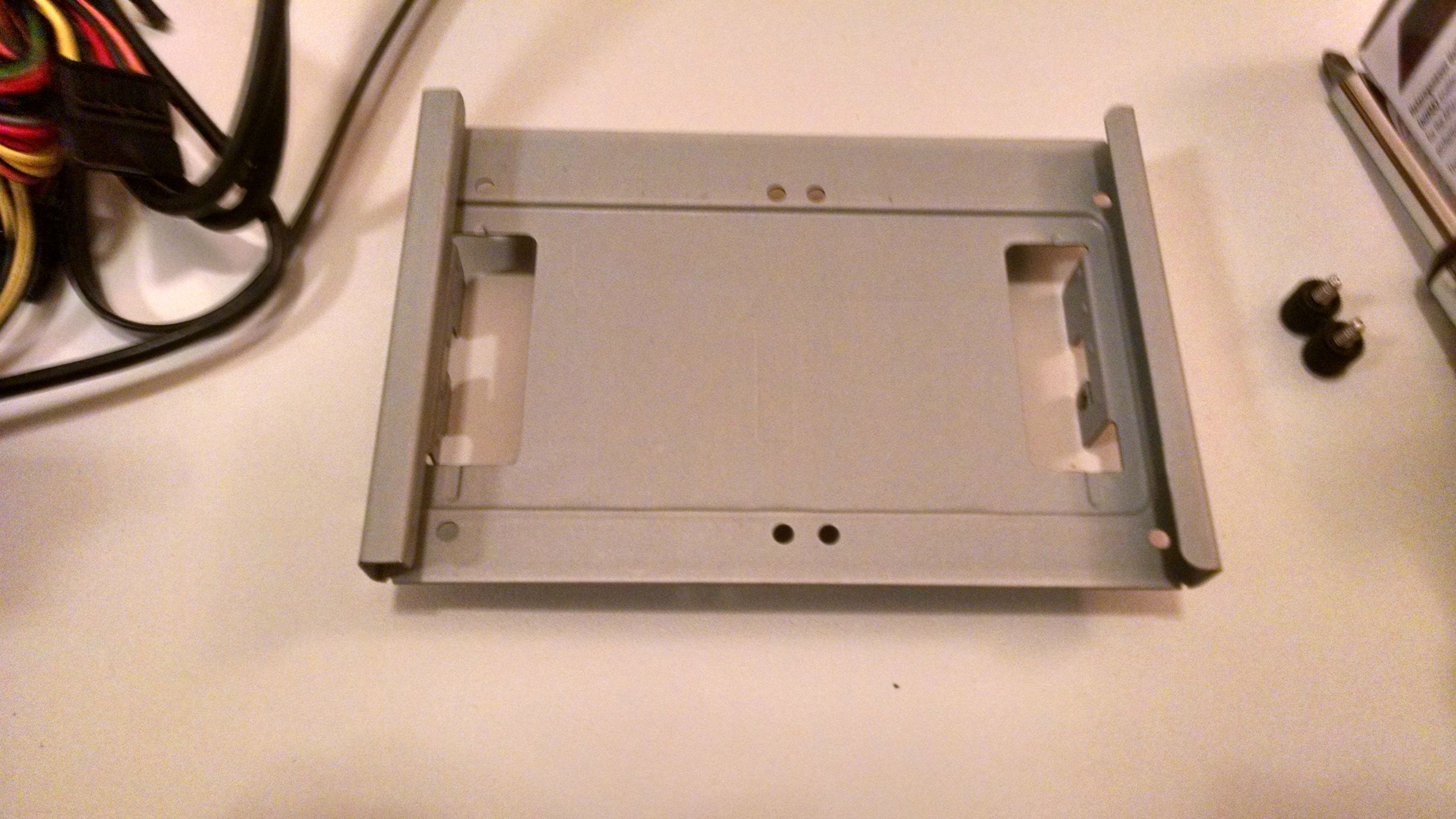 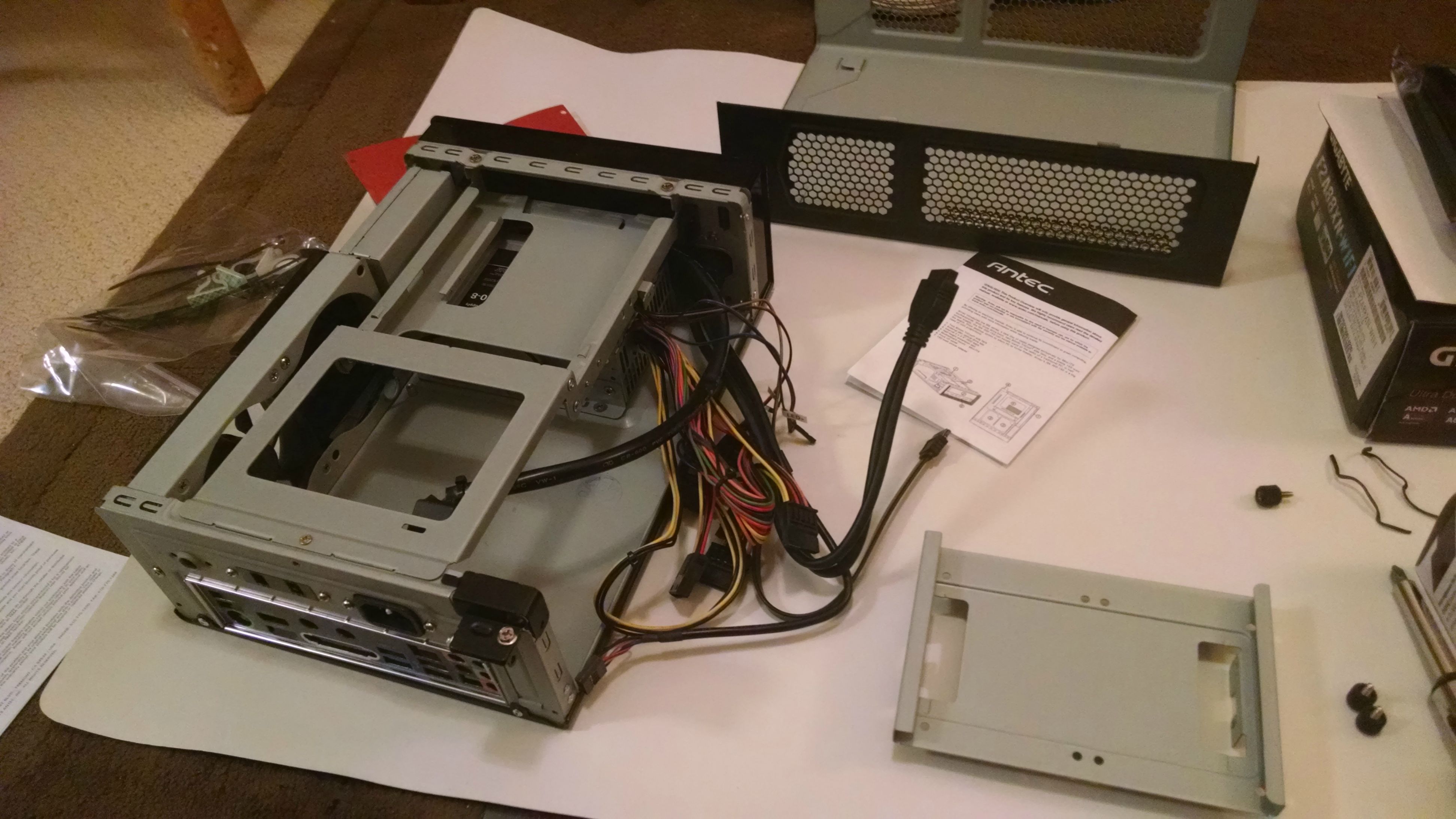 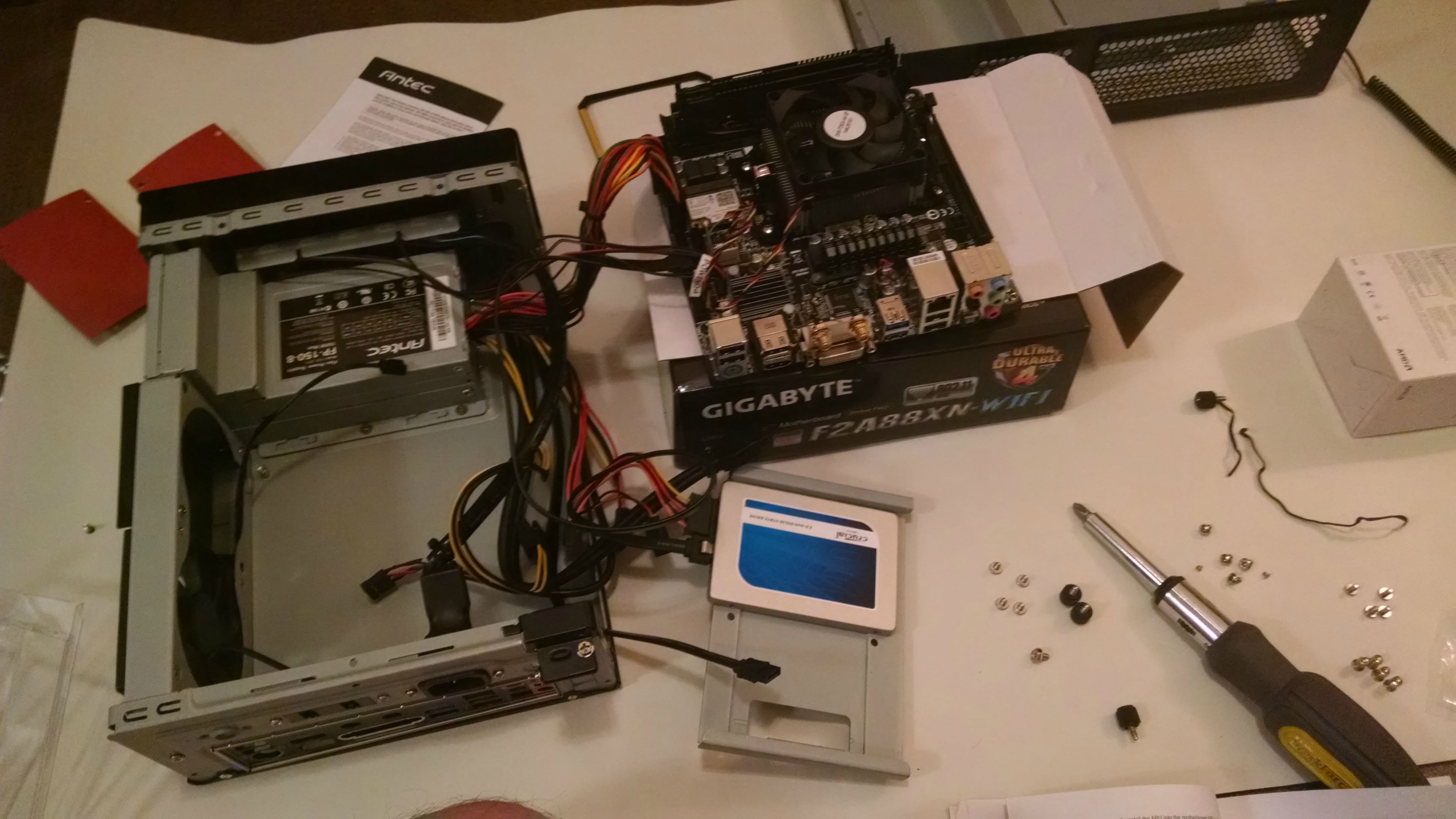 I turned it on: 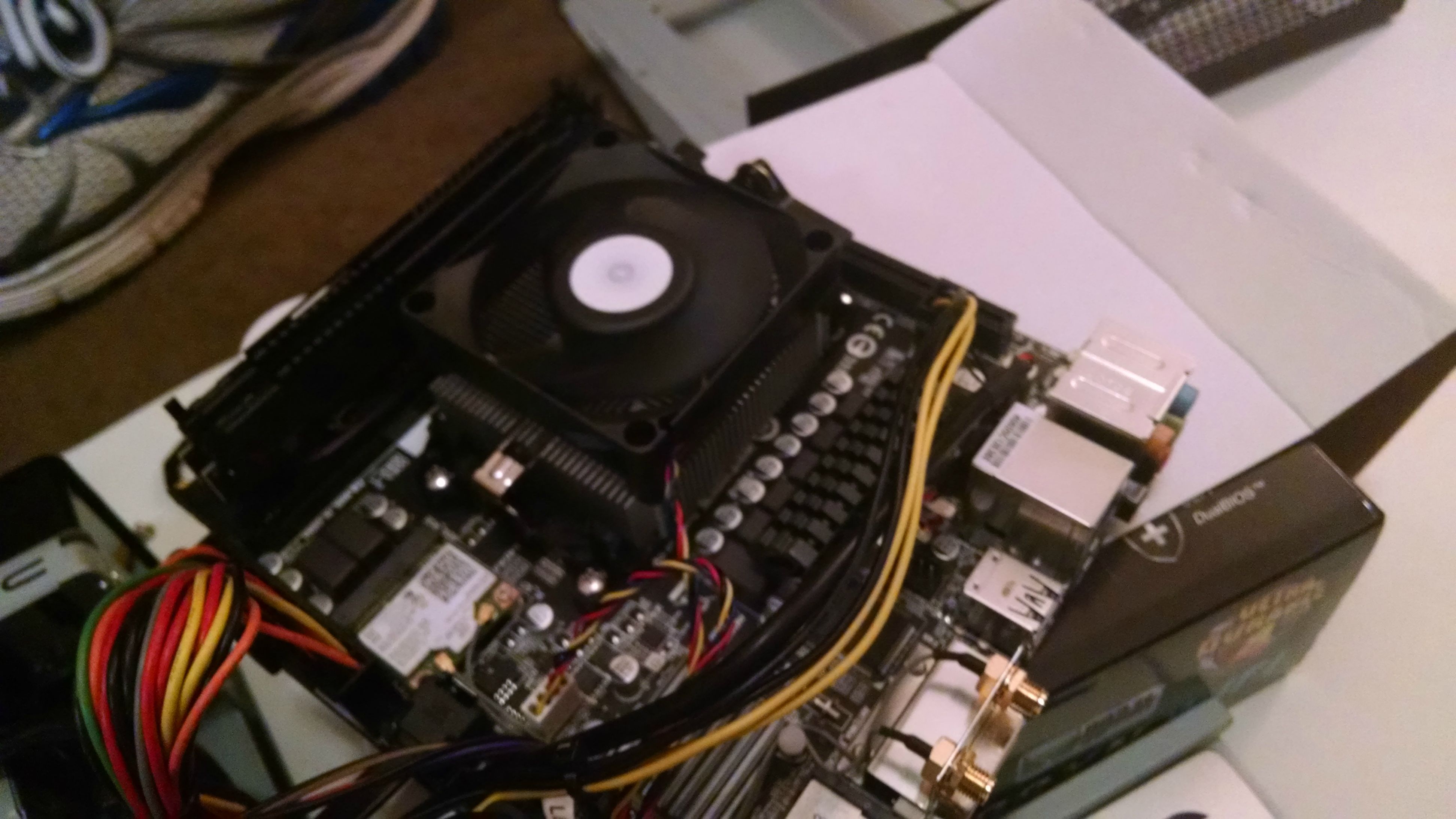 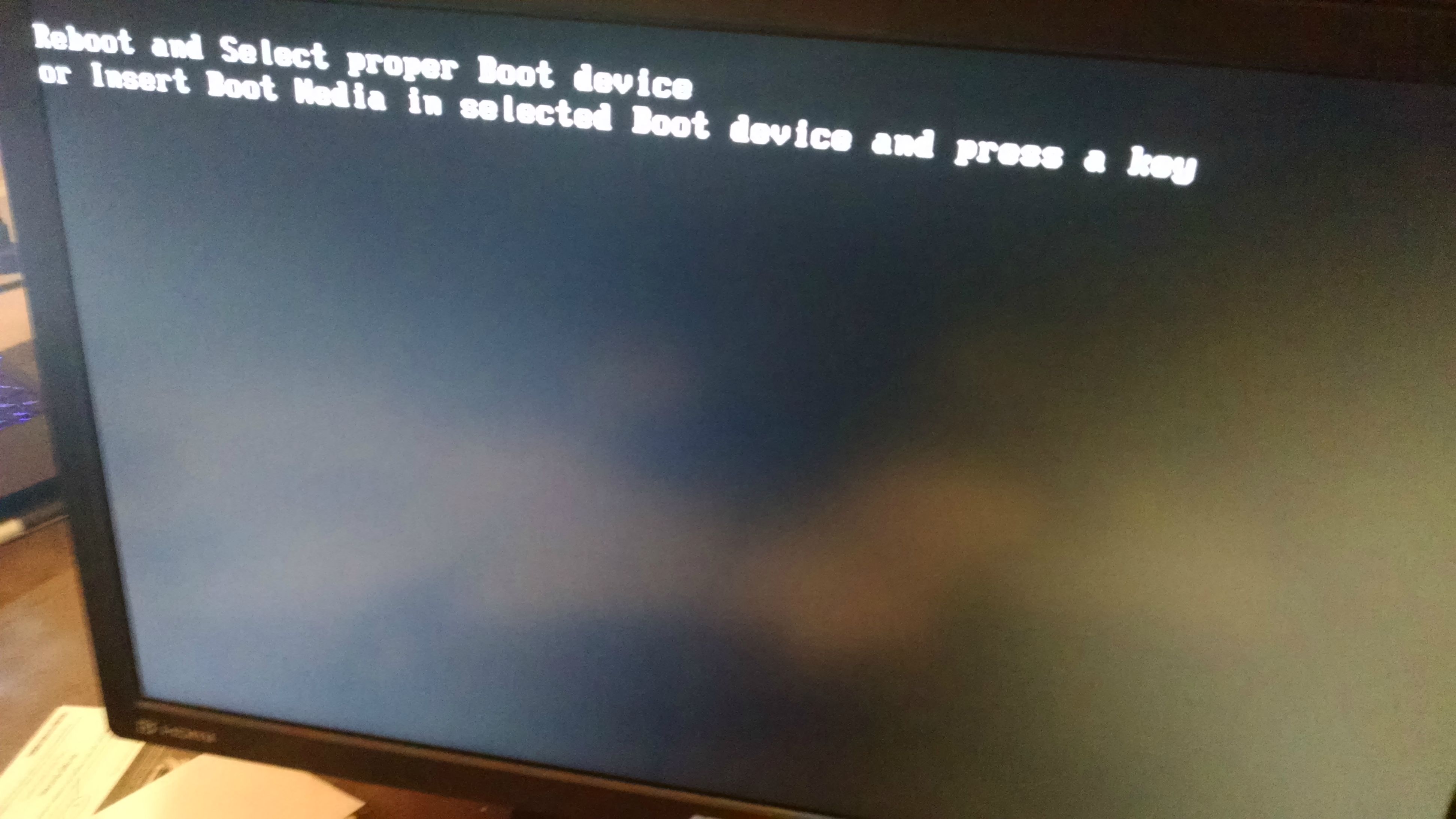 I put the motherboard into the case: 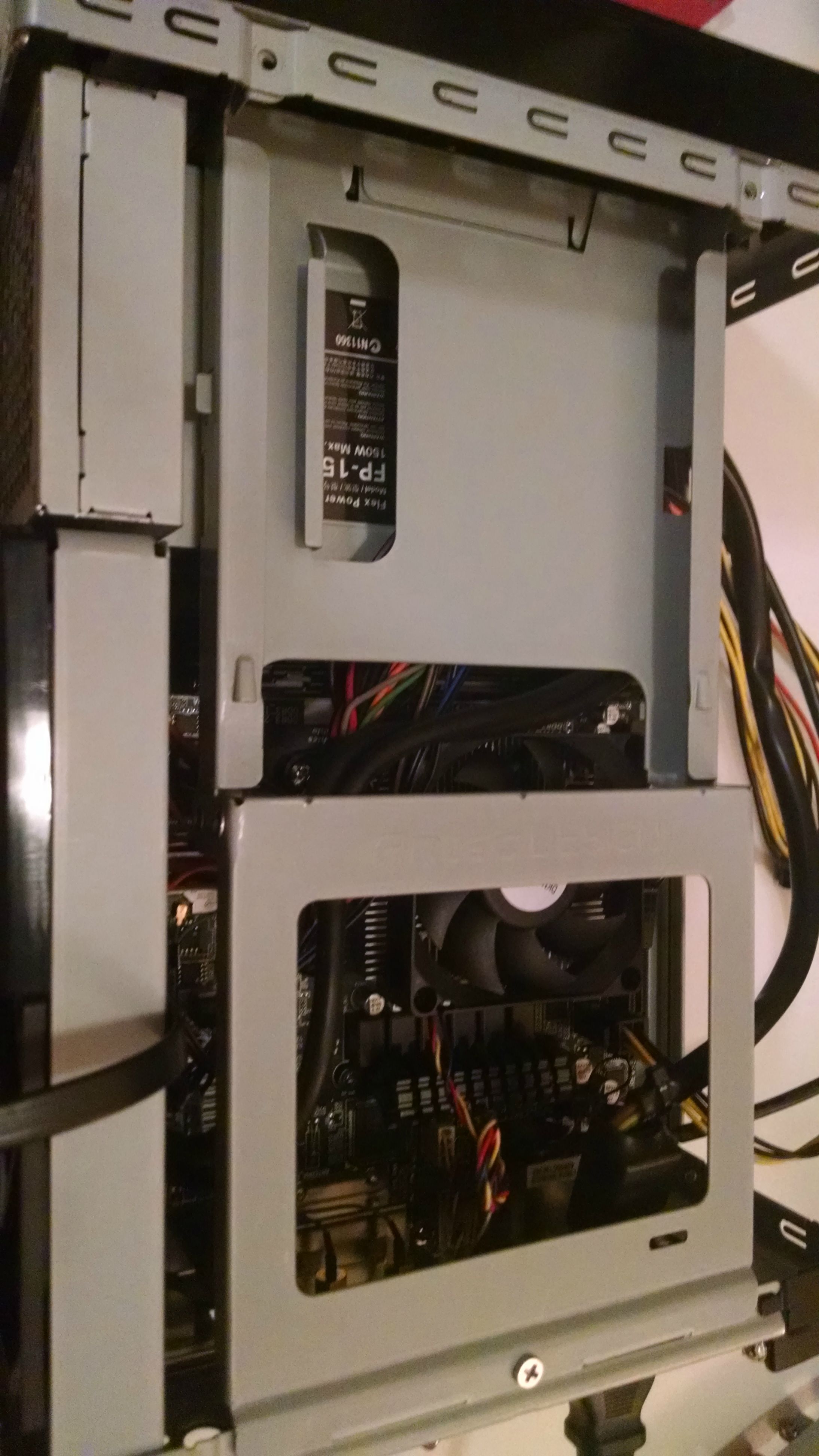 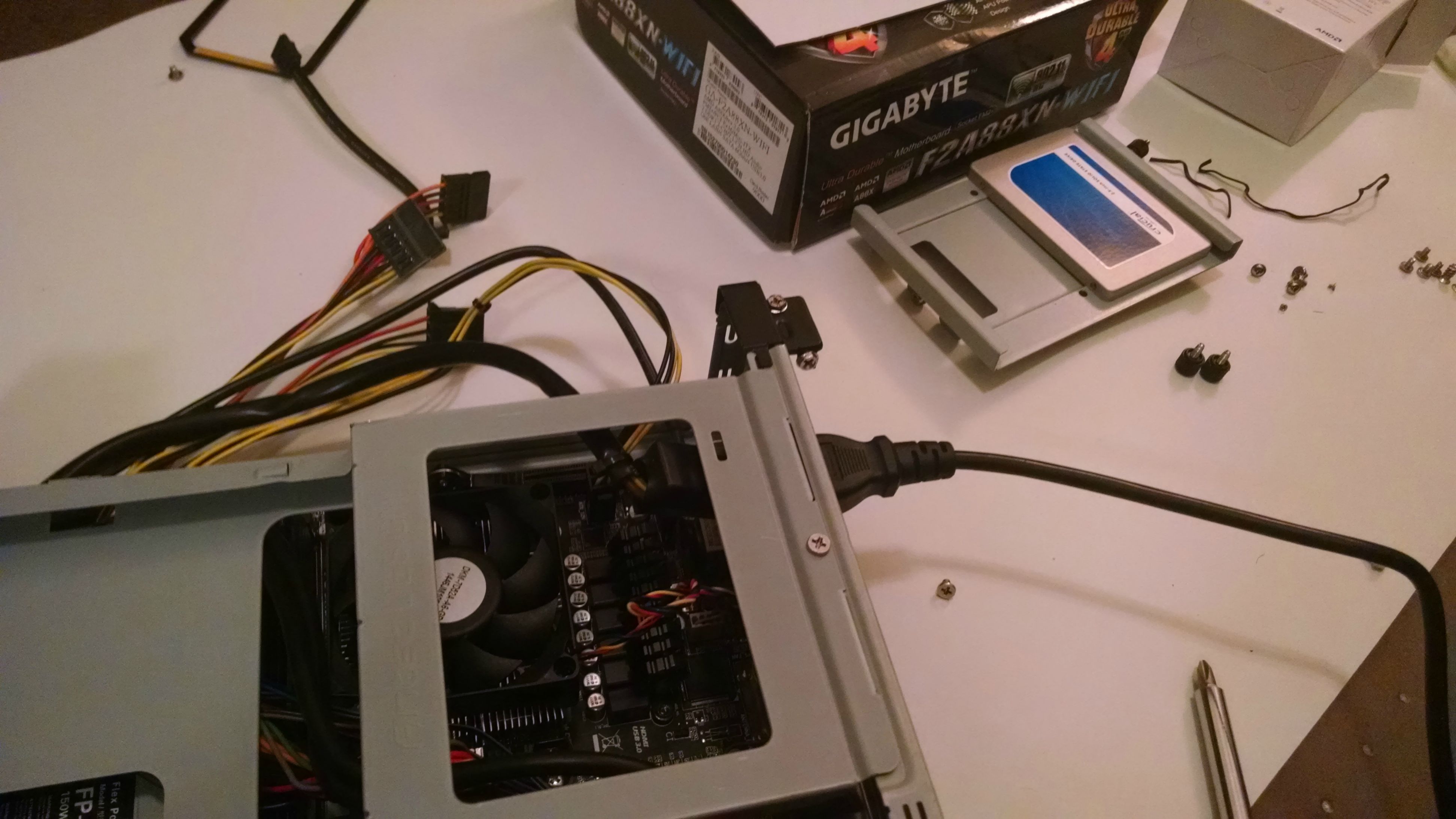 I booted it up and checked the bios: 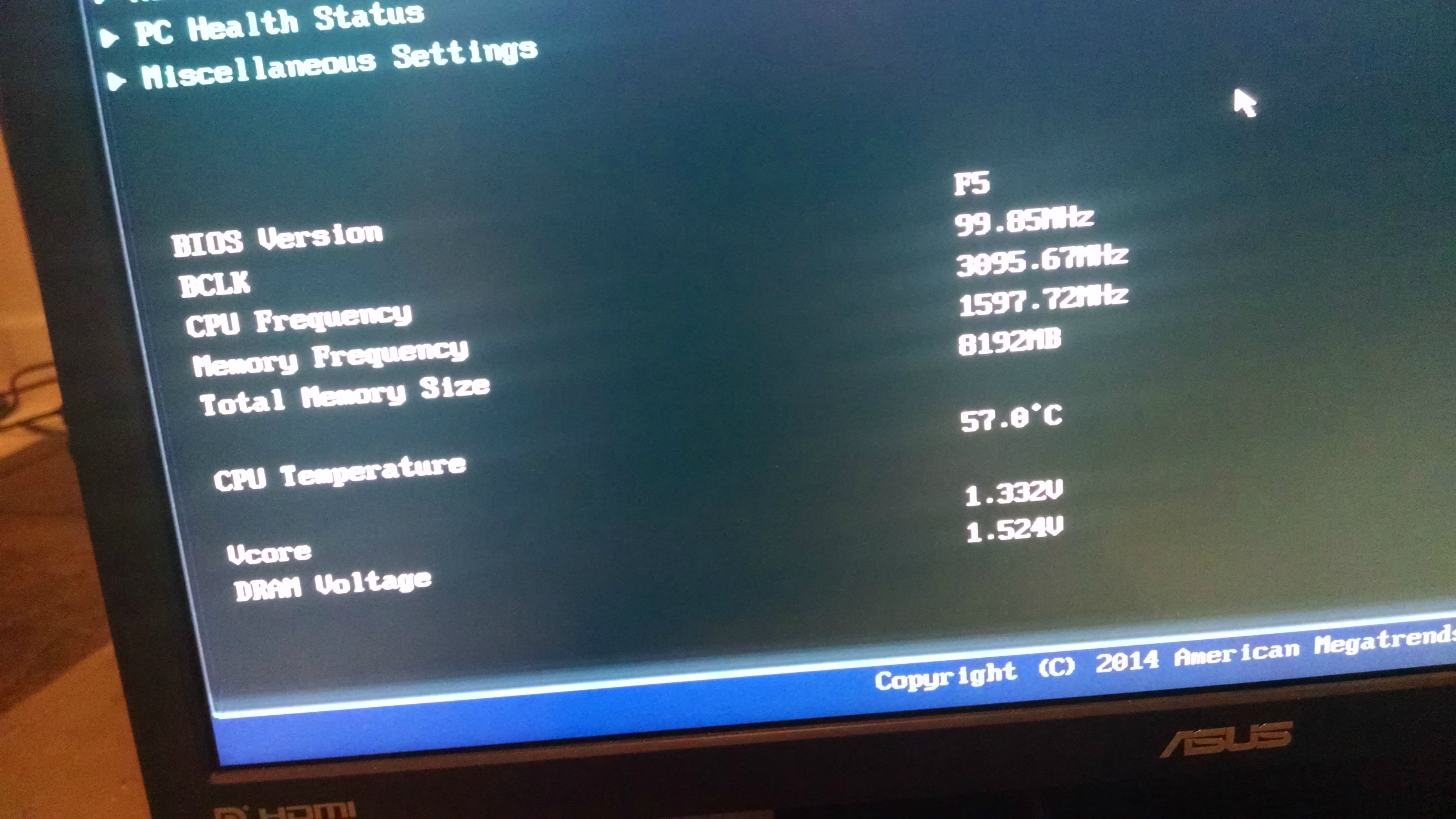 It had the latest Bios and everything works.

I decided to install ubuntu gnome well the case was not fully assembled yet. I had also did so very basic management: 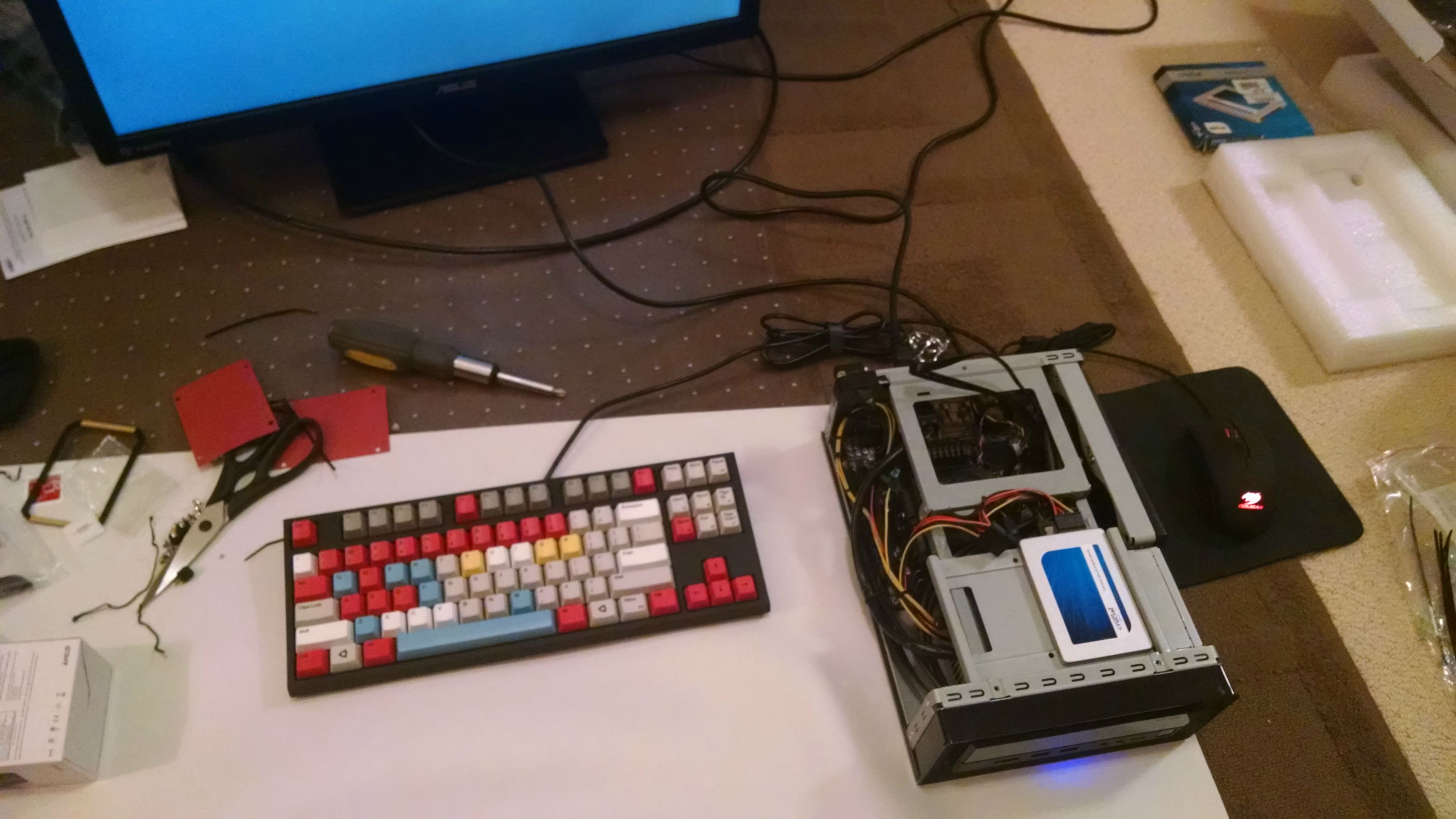 After that I put the case in it's spot I had picked out for it: 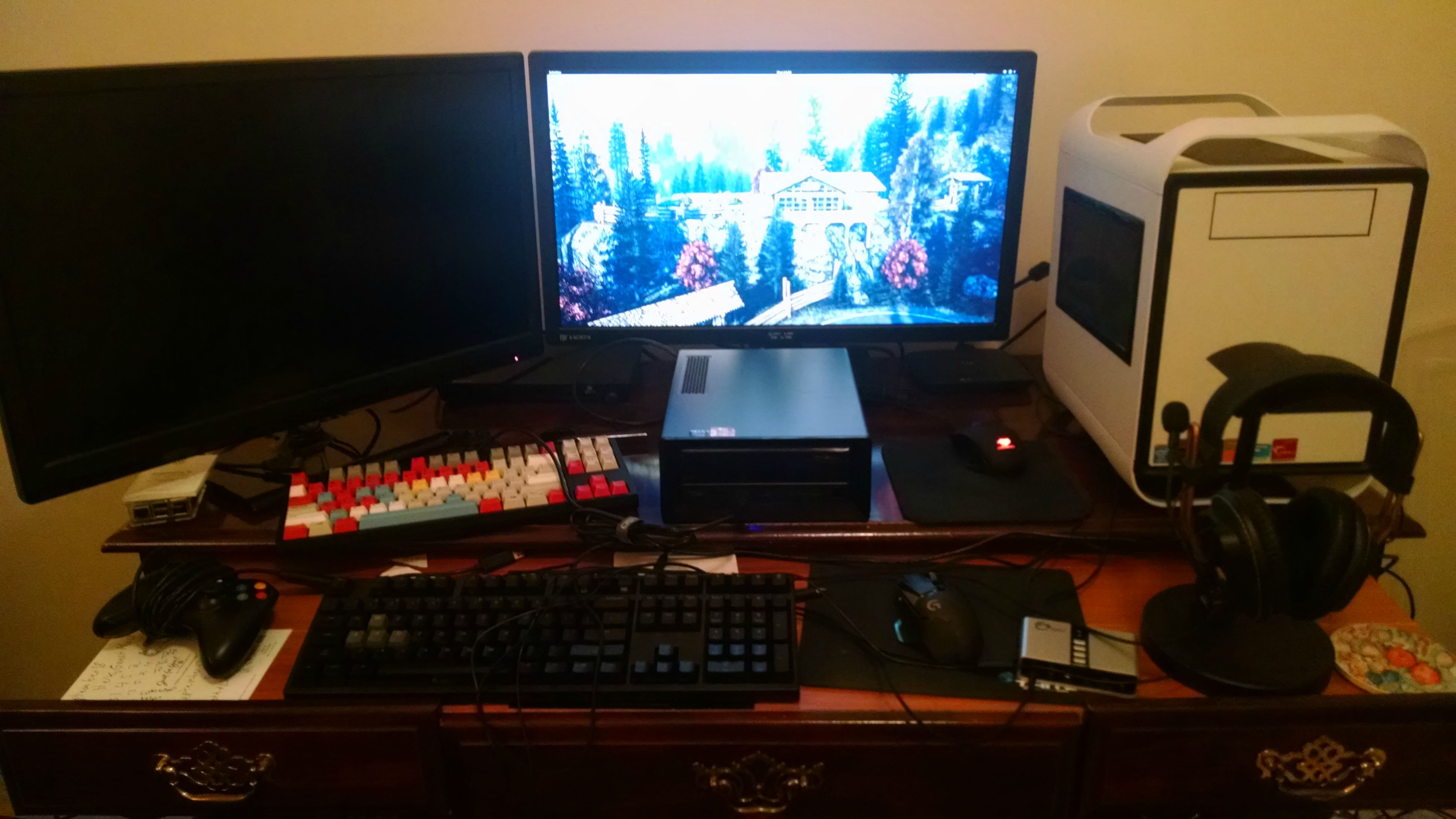 I finished at Midnight EST.

Why I built it:
I wanted to have an isolated mini linux machine to play with. I was curious how an APU would perform with Linux. I'm going use it to write my stories/books on. I can use it to test some things. I felt like it.

Why Ubuntu Gnome:
I've used various flavors of linux. I happen to like Ubuntu Gnome and am familiar with how it works. It works for me and that is all that matters.

awesome project, looking forward to see more about this.

I really like this build. How is the power supply doing? I am always weary of psus that come with cases. Since this one is from antec, it seems a bit more reliable than most though.

What drivers are you using (open or proprietary drivers?) Are you going to play with HSA?

Look forward to your write up.

The power supply appears to be doing well so far. It's only a 150 watt. Antec has a pretty decent reputation so I hope I'll be okay.

I'm using Proprietary Drivers the reason for this is I want to test and see how this would work as a Steambox.

Yes, I'm going to play with HSA that's part of the reason I selected the parts I did. I've gotten to play with it a little bit but not enough to give an opinion on it. I do plan to do a write up on the performance once I run it through a gauntlet. Tonight I'm going to test Steam in Home streaming and see what happens. Should be fun.