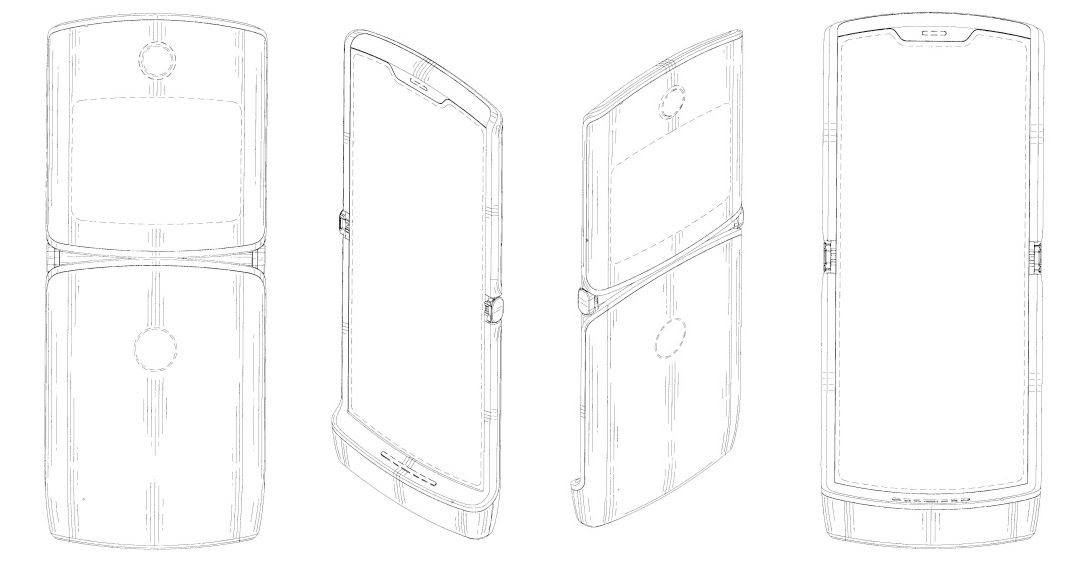 Is this the Motorola RAZR with folding display?

A long, foldable screen and that iconic RAZR chin 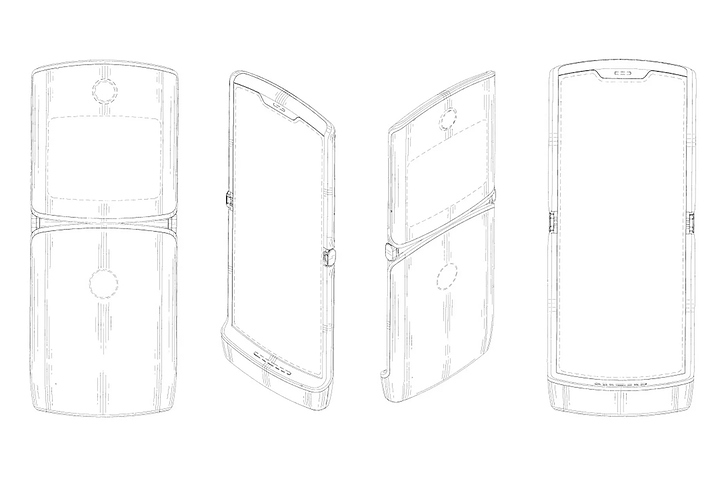 The most surprising thing from this for be is that they kept the design very similar to the original models, in terms of form. Hopefully they go for a matte black finish for the whole device, and not the old radial brushed metal/black plastic finish. Also looks like they’ve kept the secondary screen, which will hopefully be an always-on OLED.

If it’s accurate, I’m wondering how the screen could bend fold so sharply. The only way I can think is that the screen moves backwards into the body to allow for a large bend radius when it’s closed. Most of the designs we’ve seen have gotten around this issue by using the fold to expand the phone, rather than shrink it.

If this work out it would be a nice solution to phone getting massive to accommodate the ever larger screens. When not in use it will be nice and pocket friendly abut practically ultra wide, well long, when open.

Edit: I wonder if they could get away with having it be two screens? If such a thing as 100% edgeless panel, even if it was just on one edge then they could have them fold properly and butt up against each other perfectly. It would gave to be very precise to look good but I wonder if it is possible.

It would also allow for some fun Nintendo DS style use cases. While sharing a screen between apps is common enough now having say discord on one and YouTube on another could be really nice.