Anyone tried this out the flatpak repo for easy mode Windows games ? I tried League of Legends and it installed ok on Fedora 28. Im going to try Starcraft 2 next but it will take ages on my internet. 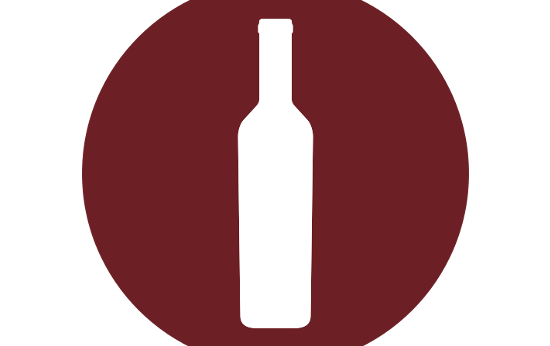 winepak, a project to get Windows games packaged with Wine & Flatpak for an easy...

winepak is another interesting Wine-related project. One that aims to package up an assortment of Windows-only games that work in Wine using the power of Flatpak packages. 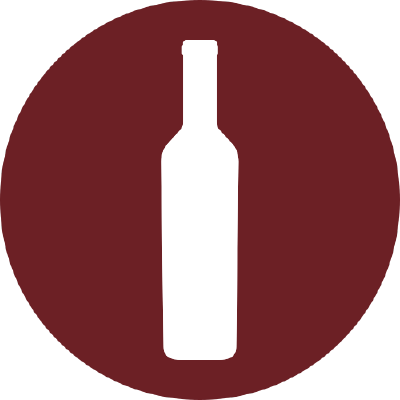 See they have Fortnight on the list of Applications, thought Fortnight didn’t work on wine?

Will try it later.

Hm… how is this different from Lutris or PlayonLinux? It’s basically just packaged configuration for wine as well, no?
Any major difference and/or advantage?

Isolation. Each game runs in its own WINE environment. Also the benefits of being ephemeral (from what I understand). You can blow it away if it crashes without impacting your system.

Brilliant move. I applaud whoever did this.

So each application gets its own wine installation (including binaries?) as opposed to “just” a wine prefix per application?

Looks to be that way.

From World of Warcraft:

Each game comes with it’s own YAML that has a WINE declaration. Could be I just don’t understand YAML or WINE LOL. Entirely possible ¯\_(ツ)_/¯

Well you can have multiple wine versions installed, that’s what Lutris and PoL do as well.

And yaml is just configuration so…

Yeah but Flatpak is a sandbox, right?

From what I understand flatpak contains all the binaries and libraries required to run the contained program. So the packaged games come with a version of wine and DLLs that are known to work. You are basically copying a known good installation from somebody else.

PlayOnLinux and Lutris use all your native binaries and run scripts that are supposed to make the game work. This approach can still cause trouble e.g. when using a newer/older version of wine than the script’s author used.

This is such a good idea.

EDIT: I stand corrected. PoL and Lutris actually manage wine versions. They still use native libraries though while flatpak will use the exact executables known to work. Thanks @mihawk90

@StrY please report back whether you got fortnite to work. It’s supposed to be broken ever since they activated anti cheat. Epic has switched from BattlEye to “simple anti cheat” though, so maybe that one works?

This approach can still cause trouble e.g. when using a newer/older version of wine than the script’s author used.

But both Lutris and PoL specify the exact version of wine to use, except when explicitely told to always use the newest version installed.

I suppose the only issue that could arise is when wine is compiled with different flags in the Distros repos.

Played through starcraft II I got the free second campaign to play through for the first time. Was fun.

The flatpak does not open up the save game folders to your actual storage so saved games are lost when you close the flatpak. I know you can pass through directory’s with the command line.

Its just a note that its is not perfect yet.

Have not looked into the site yet but could this run foul of piracy issues? Does the flatpack include the game download or just all the running gear to make the game work?

I’ve only tried 2. There both loading the installer to the account login. So as far as I know its legit code. There could be malware in the flatpak…That is the thing with containers.

On the up side it can’t infect my system. Spectre / meltdown aside.

Ah okay. I was thinking these were packaged after the install. Did know know it worked that way.

But are their commercial games? I know SC2 and Wow are free to download but what of the likes of say Just Cause for example. Even if they package it as an installer someone is supposed to pay for the game to get the installer. I assume they do not offer commercial games in this format.

If this is that case it may be limited to free to dowbload games, or commercial ones that rely on logins to verify them such as minecraft (just an example I know there is a native Linux for that).

The starcraft II flatpak puts you into the blizzard battlenet login where you can install it…I guess I could install diablo iii etc as well but I have not tried.

Like I said saved games etc are only while the contrainer is live and deleted on exit unless you override and let the container touch the save game location.

I assume they do not offer commercial games in this format.

They do (or will) the same way it works with wine.
When you buy the game you don’t buy the installer, you buy a license to play.
They just provide the link for the download, whether you’re allowed to use it is none of their business.
WoW and SC2 might be free downloads, but you still need a license to play.

They don’t distribute the game, just a link for download and some configuration to make it run.

Yeah and that license is your log in. What I am thinking is for games that do not have a login to verify that you bought it or a product code to activate, they are just putting other peoples games up for download, akin to torrents and piracy. Who ever uploads the flat pack is likely the one who bought the game and own the license.

Don’t get me wrong this is a good system and works well, but I can see issues ahead depending on how they go about distribution. If it always goes through the install process then that is fine as uncracked games will always ask for some verification.

I am just thinking about pre installed games, not sure if they are a thing. After all we have all ready had a topic about flatpack and its potential for opening Linux gaming to the masses but also its torrenting possibilities.

they are just putting other peoples games up for download, akin to torrents and piracy

No. They are not. They don’t upload the game, they provide the official (public) download link. Again, whether you have a license or not is none of their business.

If it always goes through the install process

It does. Again, all those packs do is provide a download link to the installer and some configuration to make it run.

I am just thinking about pre installed games, not sure if they are a thing

They are not, not in this project. That would be way too much traffic.

After all we have all ready had a topic about flatpack and its potential for opening Linux gaming to the masses but also its torrenting possibilities.

That’s not the technology’s fault.

Okay Jesus back off. I am just trying establish what is happening.

And I noted that it is a good system, so I never blamed the technology for anything.